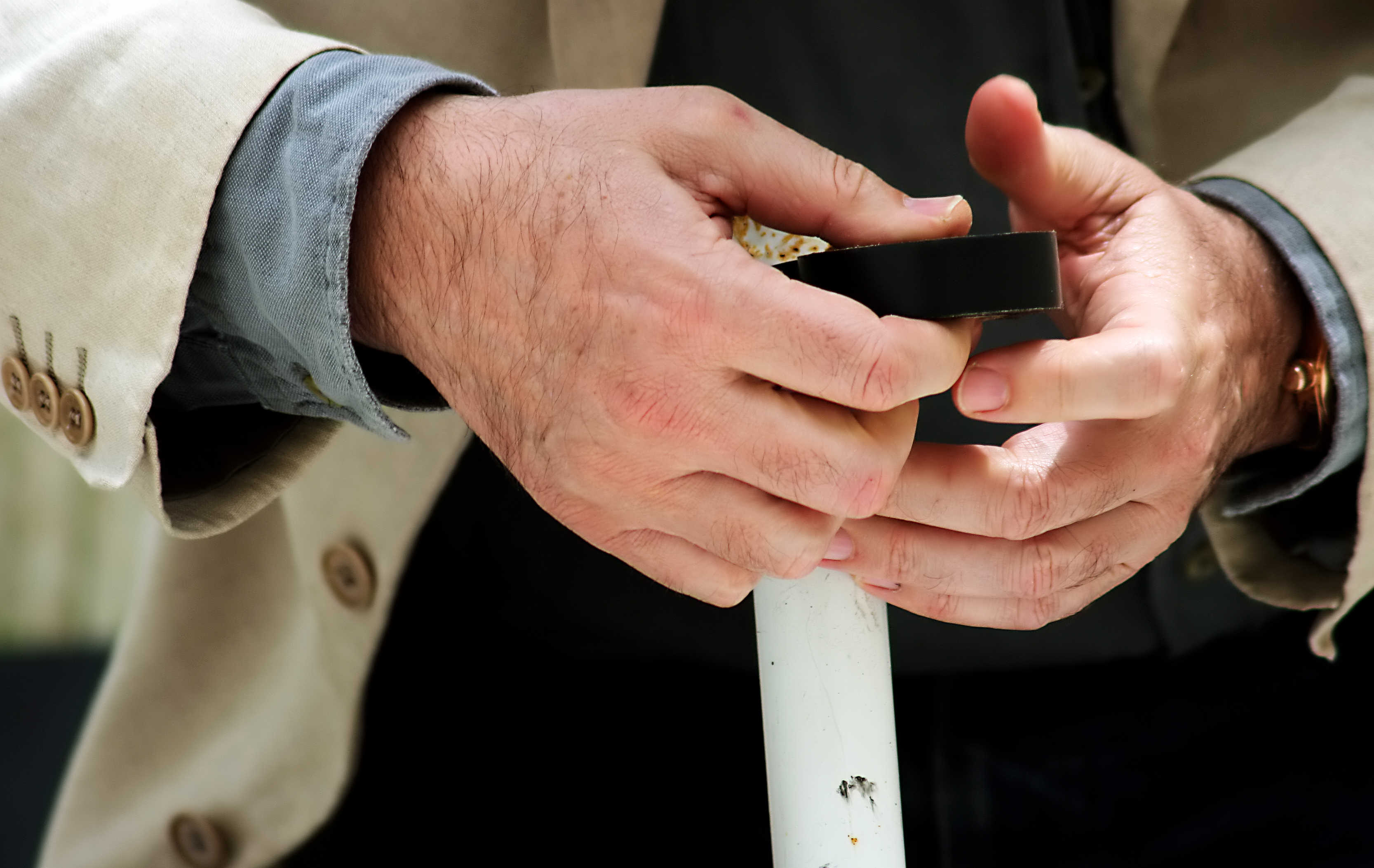 As a male pro-life activist, I’ve run into my share of sexism and condescension over the years, as abortion defenders have claimed I shouldn’t have a say on the issue because I’ll never have to worry about getting pregnant.  They’ve insinuated that I’m somehow trying to control or oppress women. Though pure sophistry, it’s something any guy who wants to save babies should expect to deal with – a lot.

On Monday, at the Huffington Post, Laura Trice fumed that she’s sick of men having the nerve to express their opinion on public policy questions related to abortion and birth control. She wants us to “rewind 2-3 months before most abortions happen and look in the mirror.” She wants men to take the following actions, which she claims would lead to a 90% decrease in abortion rates within 3 months, if widely practiced:

6. Make a personal commitment today to stand against sexual violence, rape and incest.

5. If you are Christian and have strong views, read this Susan B. Anthony essay and make a commitment today to be a better type of Christian husband.

4. Make a personal commitment today not to pressure a woman for sex of any kind when she says, “No,” “I don’t feel well” or “I’m tired.”

3. Make a personal commitment today to know a woman for at least 6 months to one year before having intercourse with her.

2. Make a personal commitment today not to take advantage of any woman who has been drinking or is impaired.

1. Make a personal commitment today to stop smooth-talking and lying to women to “get in.”

(Note: these are just the individual steps; see the original column for elaboration.)

Taken on its own, that’s perfectly smart, moral advice. So how can it possibly be controversial? Because of the implication in Trice’s conclusion:

Until your circle of male influence and you adhere to these 7 steps consistently, women do not want to hear anything further from you about limiting access to birth control or abortion. Stop pointing the finger at women and focus on cleaning up your side of the street.

We’re apparently meant to believe the average man – particularly the average man objecting to abortion – isn’t already doing these things, which is as defamatory as it is absurd. Some men certainly are irresponsible, opportunistic, sex-hungry misogynists, but what reason has Trice offered to believe that pro-lifers fit that description? If anything, that’s more likely the sort of guy who either a.) doesn’t care about much in life beyond his own gratification, and is therefore unlikely to be opining about politics at all, or b.) supports abortion and contraception because he wants his sexual partners to be able to dispose of their offspring.

Further, sexual exploitation and irresponsibility are hardly the exclusive domain of males. As Live Action’s Cassy Fiano chronicled for PJ Media on March 6, there are numerous so-called feminists who openly promote “sluthood” (their word, not mine or Cassy’s) everywhere–from Feministing and Ms. Magazine to Salon and Slate. And Planned Parenthood, which most feminists and abortion supporters accept as the Patron Saints of How Real Women Think, have never been shy about promoting casual sex among minors in print and online. When can we expect Ms. Trice to take them to task?

Ultimately, though, this entire conversation is a red herring. Every pro-life man in the country could be a dog, every pro-choice woman could be a saint, and it still would do nothing to make abortion right. If human life begins at fertilization, if humanity and personhood are indistinguishable, if the unborn have souls from the very beginning of their existence, and if government’s purpose is to equally protect everyone’s inalienable right to life, then that’s the case no matter what – no matter the gender or the personal history of those on either side of the debate.

Pro-aborts have been playing the sexism card against us for far too long. But as Laura Trice has inadvertently demonstrated, it’s long past time for pro-lifers to turn the tables on the real sexists in our midst.