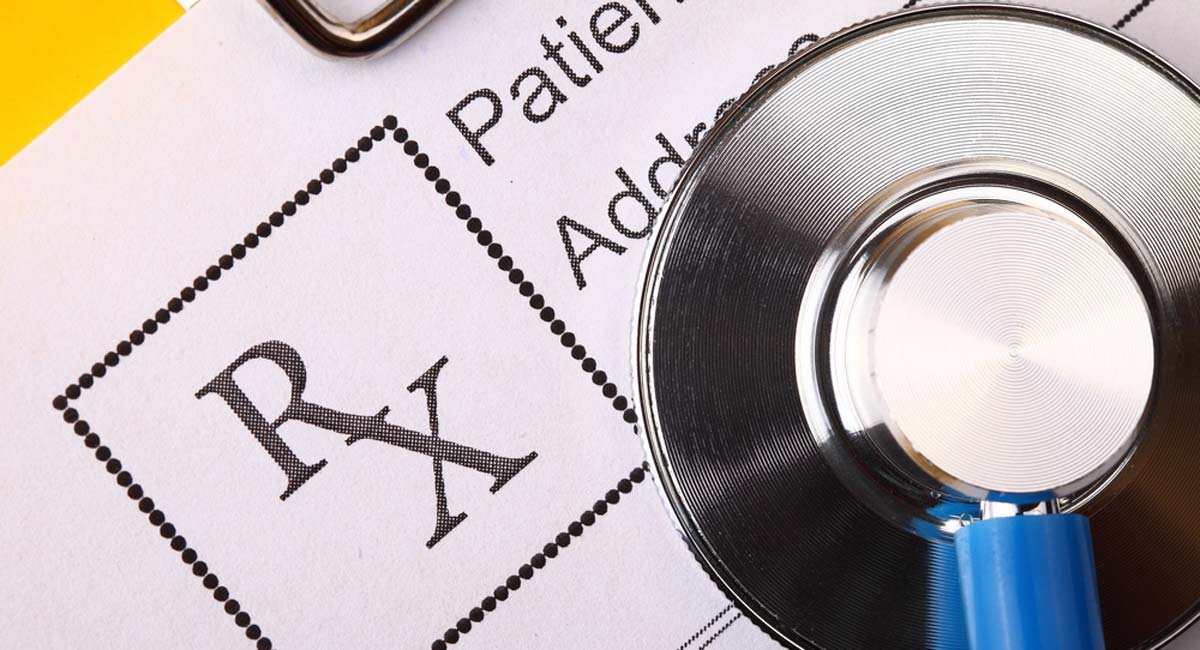 In 2015, Deborah Binner traveled to Switzerland with her husband, Simon, so that he could end his life in assisted suicide. Now, after suffering the aftermath of her husband’s decision, Deborah says, “I won’t join any campaign, or celebrate his ‘choice.’”

Binner shares some of her experiences in her new book, “Yet Here I Am,” published this year. In 2013, Binner’s 18-year-old daughter, Chloe, died from a rare form of cancer. Not long after that devastating loss, Simon was diagnosed with motor neuron disease.

READ: Families of assisted suicide victims plead for the killing to end

Following his diagnosis, Simon decided, at age 57, to pursue assisted suicide by traveling to Switzerland, and his experience was filmed and broadcast on television. Binner accompanied her husband, although she did not fully support his choice, and she has described the experience as “overwhelmingly traumatic.”

She explained, “Campaigners for assisted dying underestimate how terrible it is for those of us left behind. I didn’t care what state he was or might be in, he was my husband – as valuable in a wheelchair as anyone out of it.”

In an interview with the BBC, Binner contrasted the experience of losing her husband to losing her daughter, saying, “How Simon died – it was so different – there was the worry if we were doing the right thing. With Chloe, there was no choice.”

She asks, “I was told many times, sometimes by the man himself: ‘This is Simon’s life; Simon’s choice’. But is that true?” Binner added, “Should we not be kinder, more patient, more respectful of human life?”

READ: Australian doctor slams assisted suicide: ‘I want to care for people, not kill them’

While the coverage of her husband’s death focused on “choice,” Binner expresses concern for patients who already feel like a burden or face pressure from family members to end their own lives. She also speaks for grieving family members who have no choice in the circumstances that their loved ones choose to leave them.

A 2015 bill to legalize assisted suicide in the United Kingdom was defeated in the House of Commons by a wide margin, but, according to the BBC, pro-assisted suicide groups estimate that every eight days, someone from the UK travels to Switzerland to die by assisted suicide.