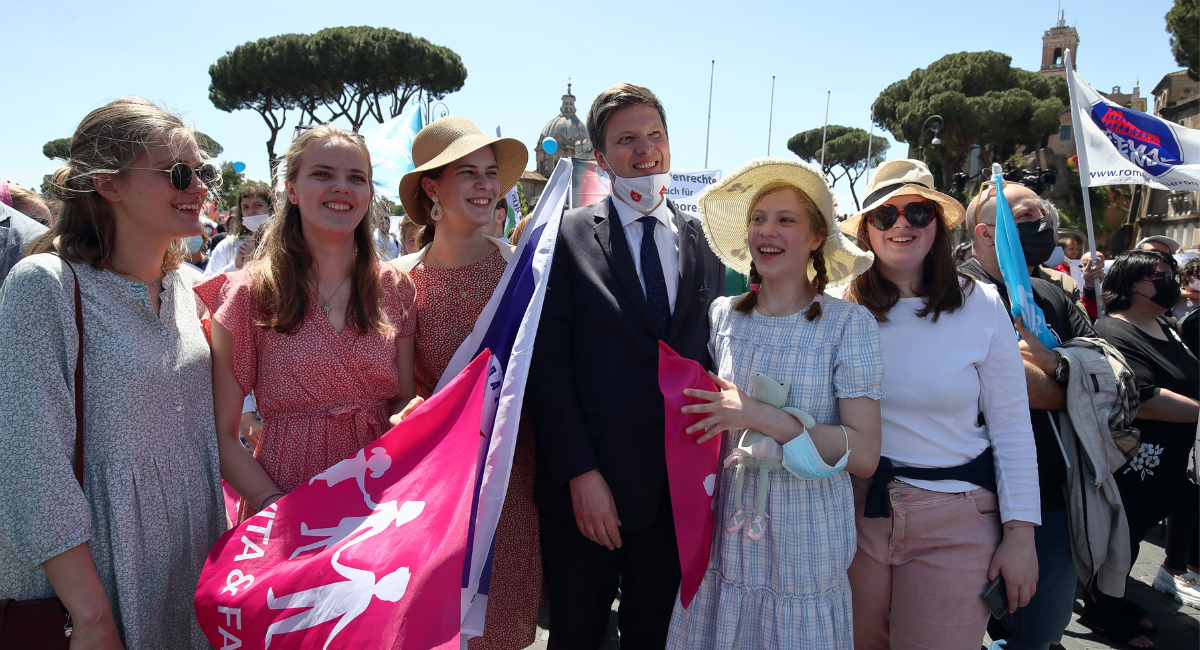 Women seeking an abortion in Hungary will now first be required to hear their preborn child’s heartbeat. The new law, announced in a decree by Prime Minister Viktor Orban, comes as the country’s leaders try to lower abortion rates and bolster the declining population.

“Nearly two-thirds of Hungarians associate the beginning of a child’s life with the first heartbeat,” the interior ministry said on Monday, according to the Guardian. The ministry hopes that by hearing the heartbeat, women considering abortion will be offered “more comprehensive” information prior to making their choice.

“The government has taken a step towards protecting all foetuses from conception, as there will be at least a few seconds when a foetus can communicate with its mother by listening to its heartbeat before an abortion is carried out,” said Hungarian MP Dóra Dúró in a Facebook post. Euronews reported that Dúró had campaigned for the law.

READ: Hungary’s abortion numbers plunge by a third, thanks to pro-family policies

Abortion has been legal in Hungary since the 1950s. It is currently legal in the first 12 weeks of pregnancy, though it is allowed at any time if the preborn baby is deemed “not viable.” Women who want an abortion must also first undergo two visits to family services, where they will receive counseling on adoption and services available for mothers.

The decree met with pushback from abortion advocates. “It is definitely a worrying step back, a bad sign,” Aron Demeter, spokesman for Amnesty International Hungary, told French news agency AFP. “This amendment achieves nothing, but will further traumatize women, put additional pressure on women who are already in a difficult place.”