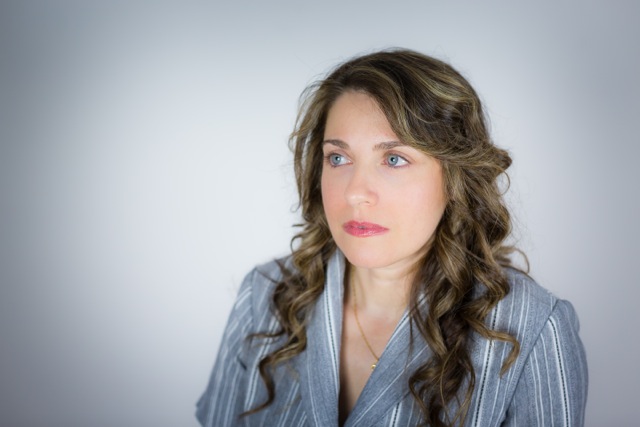 I was trapped in the sex trafficking industry from age 14-17.  Trafficking in persons is not like any regulated industry.  It is unmitigated anarchy. There are no rules.

I was conceived during a brutal rape and learned of it when I was very young. That knowledge and child sexual abuse by my own father and later by a maternal uncle had me feeling worth less than others and vulnerable.  I was 12 when my mother got her second divorce.  By thirteen, I’d been dabbling in drugs and alcohol, wandering the neighborhood and hanging out with a bodybuilder in a black Cadillac.  He was patient as he courted me and manipulated me into his bed.

I wasn’t held in sex trafficking with locks, bars or handcuffs, but by fear, threats and hopelessness.  I had no hope in the authorities helping me.  One apartment I stayed in was leased to the candidate for sheriff of that small city.  Some of the buyers were businessmen, a city councilman, professionals, as well as derelicts who thrived on violence and pain.

He sold me for the first time on my fourteenth birthday. I stood in three inches of slush, my sneakers full of icy water, shivering in front of a local drug store at the end of the street where we lived waiting for Ace to pick me up.  The buyer was thrilled to know I was so young, awkward and afraid.

Ace sold me for sex hundreds of times. He then sold me to another man who sold me for sex too. It was a quagmire of abuses, gang rape, attempted suicide, sleeplessness, huddling in doorways and church steps, drugs, drinking, arrests and foster care, and running away again.  At seventeen, I was sold to a man as a “house pet.” I thought I’d be safer — at least I would only have to serve him.  He dressed me up and took me to nice dinners.  I got a job.  Finally, I felt kind of stable, kind of normal.

He’d told me that if I got pregnant, I would have to have an abortion.  It scared me, but I didn’t feel I had any choice.

After four months, I did get pregnant.  As he slammed his fist on the wooden arm of the couch, he shouted, “I want NO life!” It was terrifying — his voice shot right through me.  The man was a small-time organized crime boss.  He said that I would have an abortion or he’d kill me, and I knew this was true.  One of his enforcers had been my trafficker and beaten and raped me numerous times.  I made the appointment in his presence.

That evening, I literally threw my hands in the air as I cried and prayed, “God, if you’re real, please help me!”  Somehow, I fell asleep and I had a dream of an abortion in living color from the perspective of inside of the womb.  I had no knowledge of abortion at the time, but I now know that it was accurate for the level of development in great detail.  Those little hands and feet, that tiny face, the ribs and blood — it was horrifying!  I wanted to be a mom for as long as I could remember.

When I awoke, I called everyone I could think of, going through old business cards people had once handed me.  I reached a social worker who had tried to help me as a runaway.  She found a maternity home that would take me.  Some friends would take my things to storage.  But how would I get away? My captor insisted that we would go out to dinner after the abortion appointment.

So, the day came.  I left and made arrangements with the social worker, but I returned and got ready for dinner.  I’d been so scared that I was crying and near hysterical all day.  With my face swollen, eyes bloodshot, trembling and shallow breaths, I got into the car.  I fidgeted — my breaths uneven.  I stuttered, as I told him that I wanted to go live with a cousin who would give me a job. “Something happened to me on that table,” I said, “I don’t want to be here anymore.”

I thought he would understand because he had told me of other girls who he’d forced to have abortions and they were let go. The whole evening, I couldn’t sit still at all because I was so afraid he’d find out.  I went to the bathroom frequently and cried through the meal, pretending to be nauseous and in pain.  On the way home, he said I could go, but if I came back to town, I would have to find him.

I moved quickly the next day.  I promised God that I would bring my children up in the fear and admonition of the Lord, if my baby was ok.  She was, and I did.  People who know me today, cannot fathom that I had lived such a life.  I explain to them — saving my baby saved my life. Editor’s Note: This article was first published at Save the 1, and is reprinted here with permission.