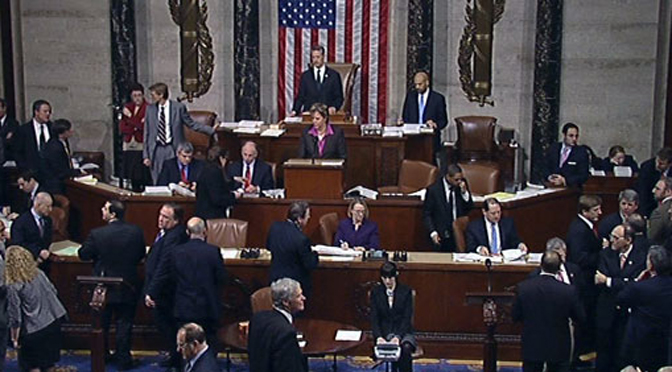 This Friday, October 23, the US House of Representatives will hold a vote on a bill to place a one-year moratorium on Planned Parenthood’s federal funding and repeal several Obamacare provisions, using the reconciliation process to give the bill a simple majority vote when it reaches the Senate.

Past votes to defund Planned Parenthood have cleared the House but failed to reach President Barack Obama’s desk because under current Senate rules, a sixty-vote supermajority is needed to end debate on a bill and move on to vote on a bill’s passage. The Republican-controlled Senate has a thin pro-life majority, which is not enough to overcome the filibuster.

But under the reconciliation process, certain kinds of legislation pertaining to government spending can bypass the sixty-vote threshold and proceed directly to simple majority approval.

In addition to a temporary halt to federal Planned Parenthood subsidies, HR 3762 would repeal Obamacare’s Independent Payment Advisory Board and excess benefits tax, which many pro-lifers and other analysts have said would lead to rationing of health care.

The National Right to Life Committee, Students for Life of America, American Life League, Susan B. Anthony List, and other pro-life groups have endorsed the measure.