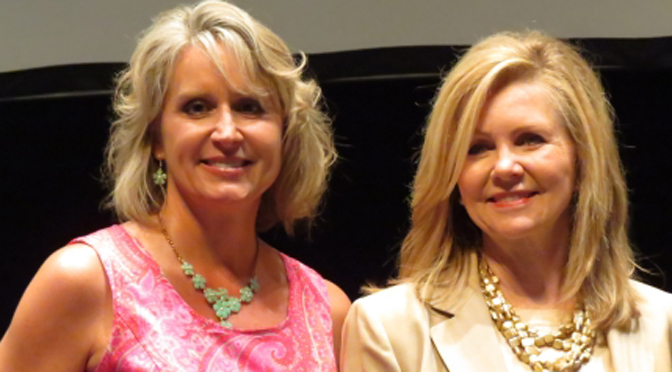 The House Energy and Commerce Committee is considering bills to increase the price of violating two current pro-life federal laws.

The legislation, sponsored by Republican Congresswomen Marsha Blackburn and Renee Ellmers (pictured), would prohibit any abortion providers found to have violated the Partial-Birth Abortion Ban Act or Born-Alive Infants Protection Act from participating at all in Medicaid, Medicare, or the federal Children’s Health Insurance Program; and empower states to prohibit providers suspected of violating either law from participating in Medicaid.

Planned Parenthood says that 75% of its $528 million in federal funding comes from Medicaid reimbursements. In light of a series of undercover videos that depict Planned Parenthood personnel and their associates discussing apparent violations of these laws, the share of that money the abortion giant could stand to lose under these proposals may be substantial.

As Live Action News has previously reported, Ellmers earned pro-lifers’ ire early this year when she distanced herself from the proposed 20-week abortion ban on the grounds that its rape exception was too narrow, sidetracking a vote planned to coincide with the annual March for Life. Blackburn was a sponsor of the bill, but allegedly backed Ellmers’ objection behind the scenes.