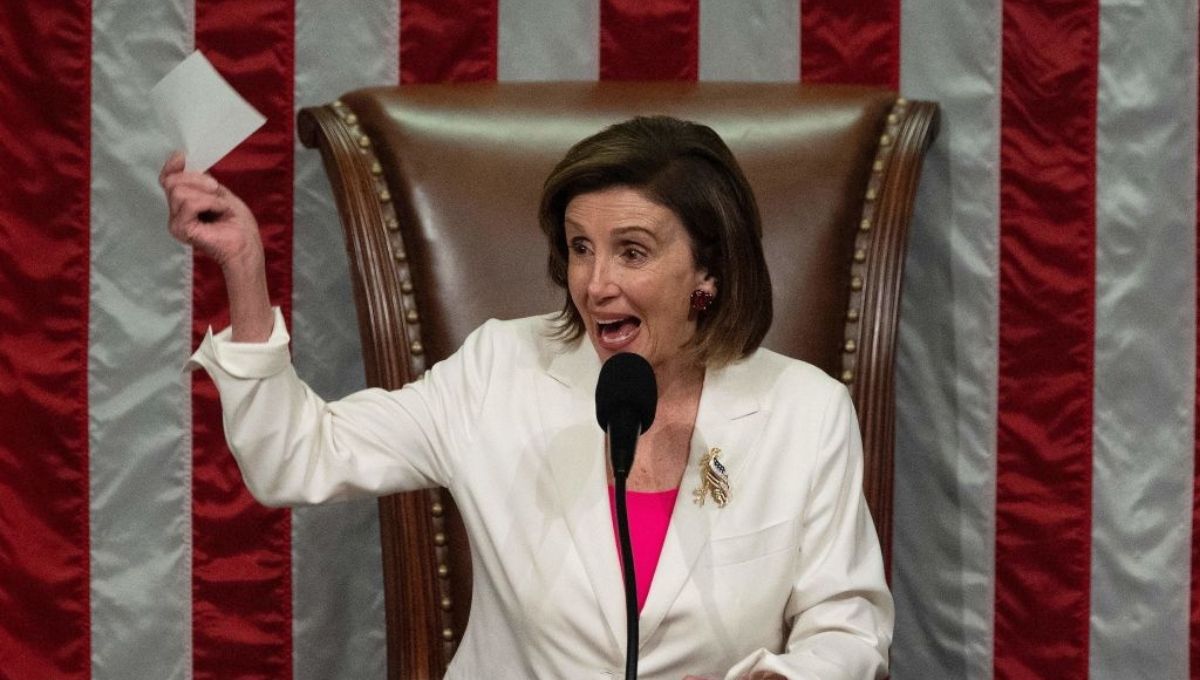 Despite protests from pro-lifers, including the United States Conference of Catholic Bishops (USCCB), the House of Representatives passed the Build Back Better Act on Friday, the second piece of legislation promised in President Biden’s campaign. The Act includes the expansion of taxpayer funding of abortion.

Sections 30601 and 30602 of the bill have been identified as problematic because they expand health care coverage for low-income populations. While on its own this is a good concept, the Build Back Better Act excludes protections from the Hyde Amendment, a pro-life rider that has been attached to every appropriations bill since 1976, and bans federal taxpayer funding of abortion.

A recent letter from the USCCB slammed the Act as it stands, despite several positive inclusions that will potentially help families, like expanded child care and family leave policies.

“[W]hile expanded access to early child care and pre-k would be beneficial for many working families, we are concerned that the current provisions to do so — in a departure from the approach in existing federal programs — explicitly make providers recipients of federal financial assistance and attach new and troubling compliance obligations,” the letter read. “This will effectively exclude many faith-based providers from participation (or in some already existing state-based programs, continued participation), thereby severely limiting options for families, and suppressing a mixed delivery system.”

The USCCB decried the taxpayer funding of abortion in the Act as “completely unacceptable,” stating:

We have been consistent in our position and reiterate that it would be a calamity if the important and life-affirming provisions in this bill were accompanied by provisions facilitating and funding the destruction of unborn human life. No proposal to support individuals needing affordable health care coverage should compel Americans to pay for the destruction of human life through their tax dollars. Specifically, while we recognize that a change was made to the latest version of the bill to attempt to exclude abortion from the health care services that are available to uncovered individuals in Medicaid non-expansion states in 2024 and 2025, this language is insufficient and must be clarified to ensure elective abortion coverage is not mandated or funded under the new arrangement. In addition, the latest text maintains the proposed health care affordability fund for states without Hyde protections, and provides funding for several public health grants without Hyde protections. This fundamental problem of expanded taxpayer funding of abortion in the Build Back Better Act must be remedied before the bill moves forward.

Rep. Chris Smith told EWTN that the Build Back Better Act is the most pro-abortion legislation he’s seen in years. “It is overwhelmingly filled with money for abortion,” Smith said. “There is spigot after spigot after spigot that will fund abortion on demand.”

Louis Brown, executive director of the Christ Medicus Foundation, a Catholic health care and religious freedom advocacy organization, likewise criticized the bill in a statement. “Congress should seek changes in the social safety net without harming life and without undermining the ability of religious institutions to participate in the human service needs of our nation,” Brown said.

CatholicVote Director of Government Affairs Tom McClusky offered an analysis of how this Act threatens the fight for life. “Billions in grants are open to abortion providers as well as to be used for expanding state exchanges that were first created under Obamacare – none of which have federal restrictions against taxpayer dollars being used to subsidize plans that pay for abortions,” he said. “In addition, the bill puts abortion giant Planned Parenthood into the state exchanges as a provider! That means the nation’s largest abortion provider can provide even more death – now at taxpayer expense.”

McClusky also pointed out the funding available for “non-emergency medical transportation services,” which he explained, “could mean that enrollees could be transported at taxpayer expense for an abortion at any point in pregnancy.”

“That is not the worst part though,” McClusky said. “The bill seeks to mandate abortion coverage through Obamacare for the Medicaid population for 2024 and 2025. Since 1976 Medicaid has been prohibited from being spent on abortions, thanks to the life-saving Hyde amendment which has been included in annual appropriations for the last 4 decades.”

The Build Back Better Act is now headed to the Senate, where it faces opposition among Republicans as well as some members of the Democratic party.