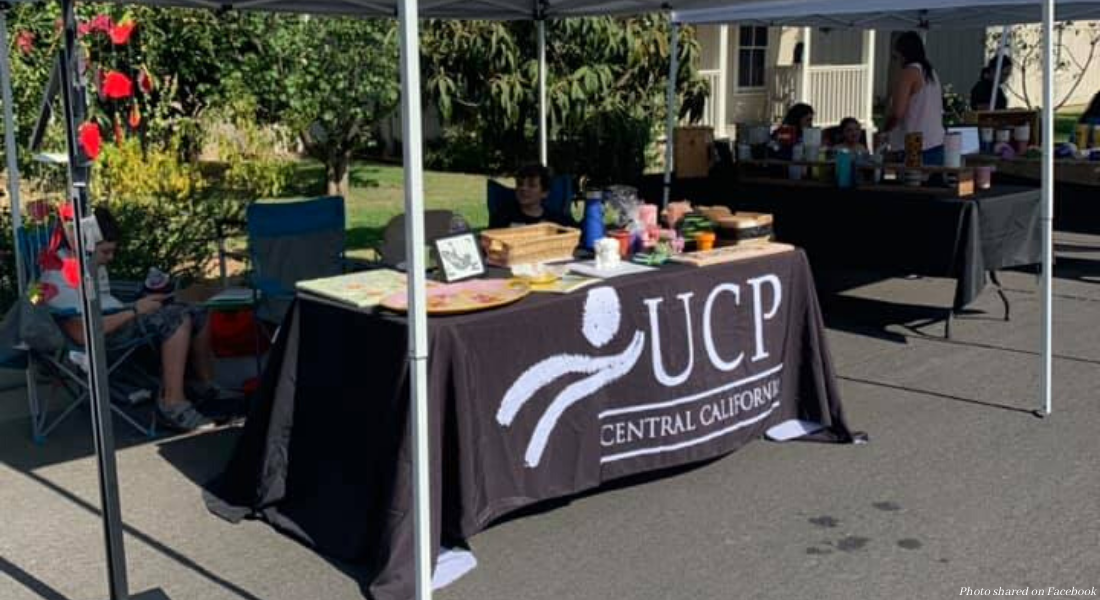 A disability center that serves over 1,000 Californians with disabilities — including autism, Down syndrome, cerebral palsy, and more — has repeatedly been vandalized, causing the non-profit organization to lose thousands of dollars. The people responsible have seemingly not been found.

ABC30 reported on the crimes, which have caused major problems for the United Cerebral Palsy of Central California (UCPCC). “One of our buses’ catalytic converter[s] was stolen, another bus’ gas tank was drilled into, and we have three vehicles, the gas lines of which were cut and of course gas was stolen,” Cher Arambell, a member of the UCPCC development team, told the local news outlet. “We are scrambling for vehicles; it makes it much harder for every single student.”

The students who go to the center work on things like art, agriculture, technology, education, and more. UCPCC also provides job training and basic care, including The NEST, a program which gives services like baking, music, gardening, and more to elderly people with disabilities, including those suffering from Alzheimer’s or dementia. But the vandalism and thefts are crippling their ability to help these people.

“It’s heartbreaking when I’m writing a grant that I’d love to see support a 3D printer for our students… and instead that’s going to have to pay for a new gas tank,” Arambell said. The center is even having to consider finding a new location. “We’d love to partner with a business that might have a safer location for us to put our vehicles.”

This unfortunately isn’t a new problem for UCPCC; they’ve been plagued with these issues since at least last July. Writing on their Facebook page over the Fourth of July weekend, the organization wrote, “[W]e had a disappointing event occur. One of our buses was vandalized and a catalytic converter was stolen out of it. That will cost us at least $2,500 to replace. That’s $2,500 that could be spent on programs for the disabled students we serve.”

That criminals would target a center that caters to the needs of people with disabilities — some of the most vulnerable in society — is abhorrent, yet in a society that frequently devalues people with disabilities, it is not entirely shocking. They are frequently targeted for abortion and assisted suicide, and told they’re better off dead than “suffering” through their lives. Why would a non-profit organization that provides for their needs be somehow respected when their very right to life is not?