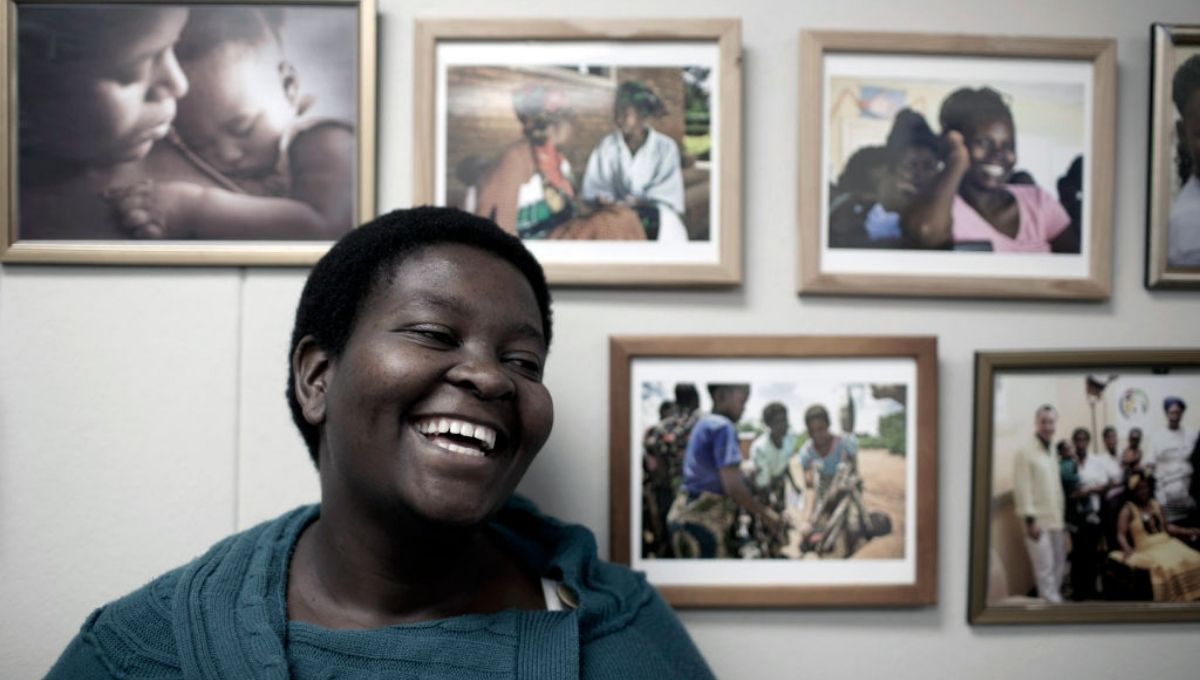 A woman who contracted the HIV virus was able to give birth to two healthy babies, and successfully breastfeed them as well — proving women in her position don’t need to have an abortion.

Nozi Samela was six months pregnant when a nurse told her she was HIV-positive. Samela was sure that, not only would she die soon, but her child would die as well. “It was 2005, and I had seen headlines about the number of people in South Africa dying from Aids-related illnesses,” Samela told News 24, a South African news organization. “I thought that was the end of me. I didn’t hear anything else that the nurse was saying other than, ‘I will take you to a room where you’ll meet other women like you.'”

Samela assumed she was going to a room filled with the dying. Instead, she found a new support network. “I walked into a room full of happy women sharing a meal, their babies laughing and playing on the floor,” she said. “I was sure that they couldn’t be mothers who were HIV positive. I wondered if somebody had bribed them to say that they were.”

The group was formed through mothers2mothers, an international non-profit organization created to educate and empower HIV-positive mothers, with local women trained as Mentor Mothers to help with medical services, education, and overall support. These women also helped Samela learn that her baby could be born without HIV, and that she could breastfeed successfully. And these women continued to stand by her through two more pregnancies. Just days after being diagnosed, Samela was started on antiretroviral treatments, which reduce the viral load — the amount of HIV in her blood — and made the chance of passing HIV on to her baby practically zero. After taking the treatment long enough, it suppresses the virus so that it’s undetectable through standard testing. 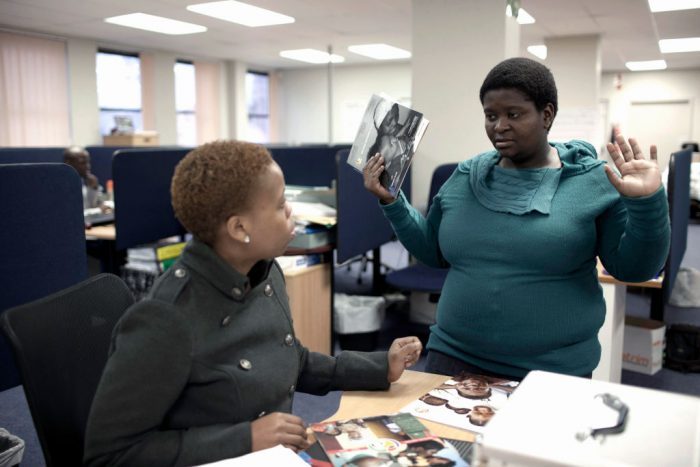 CAPE TOWN, SOUTH AFRICA: Nozi Samela, a Mentor Mother at mothers2mothers, has helped hundreds of pregnant women and mothers newly diagnosed with HIV by sharing her own story and giving them hope for the future when they thought there was none. Mothers2mothers (m2m), an NGO that works to eliminate pediatric AIDS and keep HIV-positive mothers alive in sub-Saharan Africa. (Photo by Per-Anders Pettersson)

At the time of her first pregnancy in 2005, South Africa had a policy banning women who were HIV-positive from breastfeeding their children. Women were provided with infant formula for the first six months, but Samela said it forced her into disclosing her status to her family.

“I felt forced to do it like I couldn’t choose when, where or how I would disclose my status,” she said. “That might still be the case today, even though the feeding protocol is vastly different to what it was 16 years ago. Now, we actually encourage women living with HIV to breastfeed.”

Women often feel coerced into choosing abortion due to HIV, even though medical advances mean HIV-positive women can safely give birth to and raise their children. Even in one of the rare cases where the baby does get HIV from his mother, it isn’t a death sentence; as long as an HIV-positive person receives treatment, their life expectancy is now 78 — on par with the general population.

READ: HIV-positive and pregnant? Here’s why you don’t need an abortion.

Today, Samela has become a Mentor Mother and works for the mothers2mothers Cape Town head office as Senior Communications Manager. She still speaks out about the need for women with HIV to know they can have babies and breastfeed without fear.

“We can’t run away from the fact that formula is expensive. It also takes time and a lot of commitment to safely prepare a bottle. A mother needs the right tools to formula feed her baby,” she said. “Breastfeeding is, of course, difficult and challenging, but it’s free, it’s affordable, it’s readily available, and it’s safe to do even when you’re HIV positive.”