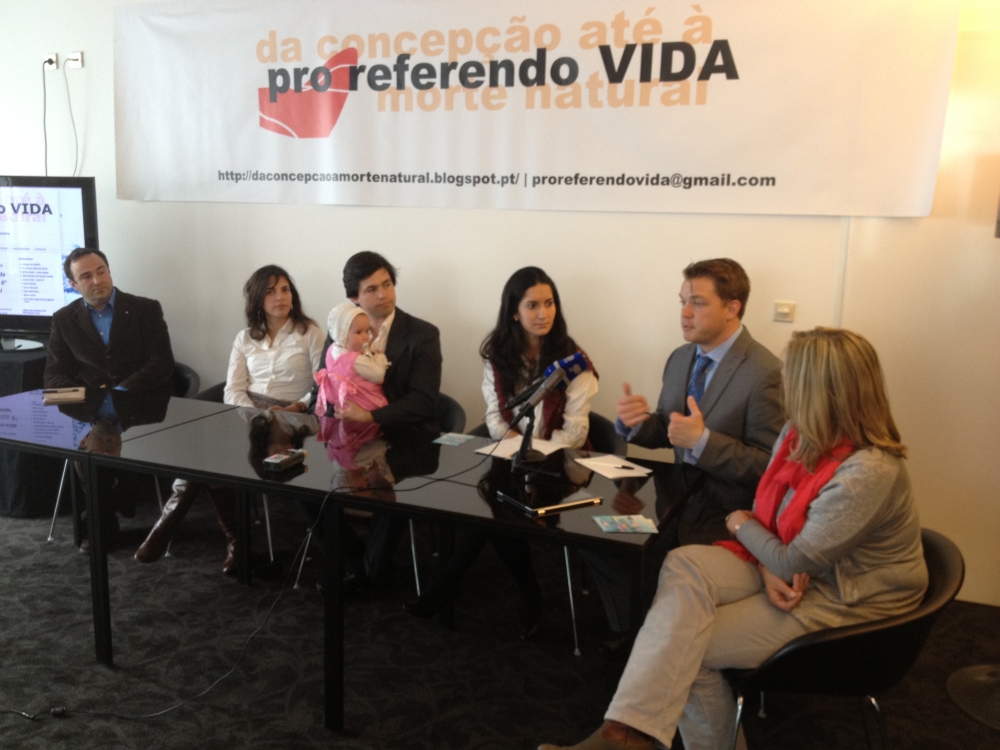 Making progress for the pro-life cause all around the world.

Friday’s press conference spotlighted the Portuguese Pro Referendo Vida campaign and made national TV, radio, and print news. Inês Faria de Castro explained to reporters that “[l]ife is beautiful. Women deserve better than abortion because abortion hurts women. Motherhood is the greatest gift to the world. It is my greatest joy.”

LifeSiteNews.com editor John-Henry Westen added, “Since my youth I’ve loved Our Lady of Fatima. Her promise was that Portugal would keep the dogma of the Catholic faith and the world would look to Portugal. Legalizing abortion was a huge disappointment, I think the whole world is waiting for a resurgence, especially from the Portuguese, to lead this path back to life.”

As Portugal celebrated Mother’s Day, summit leaders representing thousands of pro-life individuals around the world through their organizations signed the following joint PRO-LIFE DECLARATION OF LISBON:

We, along with our organizations are committed to building and strengthening unity and collaboration among pro-life groups around the globe. We believe that in order to properly protect the right to life, every human being, without exception or compromise, at every stage of development must be recognized as a person possessing the right to life in our respective laws and constitutions. 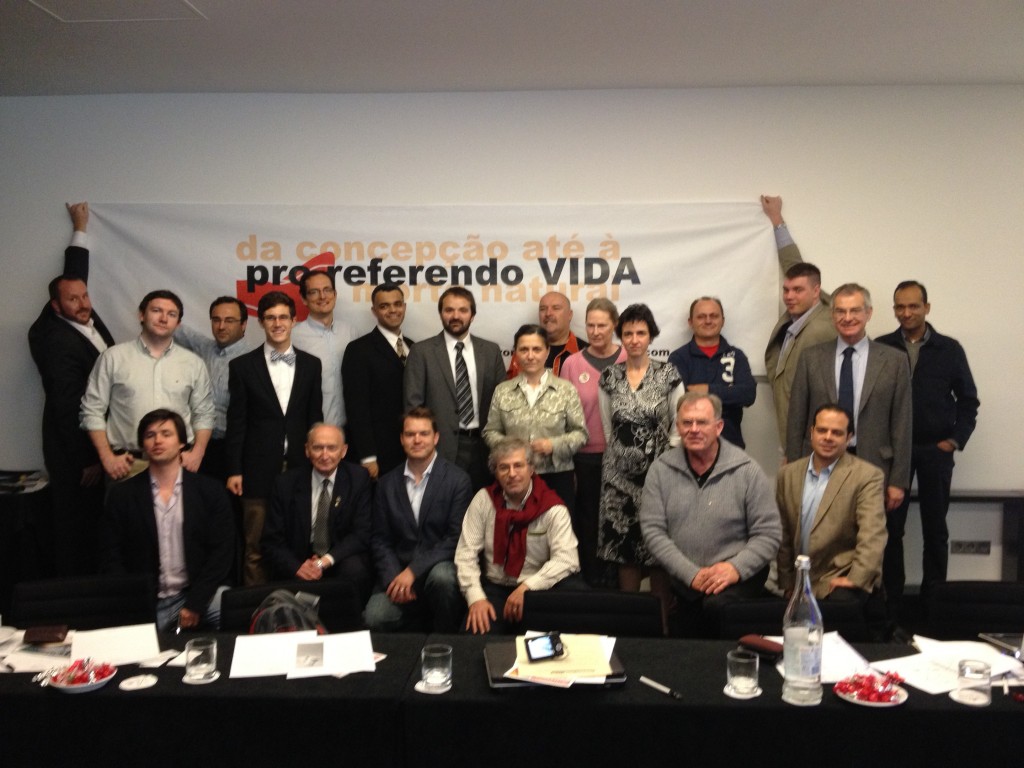 During the Summit, Ireland’s Youth Defence shared their cutting-edge pro-life strategies to educate the public on abortion. Representatives of pro-life organizations from the Dominican Republic, Ireland, and Hungary explained their successful campaigns to keep their nations safe for unborn children. Dr. Judith Szigeti told how Hungary’s “celestial and terrestrial constitution” inspired pro-life advocates to cheer the slogan: “Peace in the womb! Amnesty for us – amnesty for our children before birth!” About one million people rallied in support of the new Constitution, which entered into force on January 1 this year. Szigeti challenged Hungarian lawmakers to now put into practice what they have put into words by changing the penal code to criminalize abortion.

The successful passage of 18 personhood amendments in Mexican states encouraged personhood advocates in the United States pursuing similar initiatives. PersonhoodUSA’s Keith Mason called personhood a “revival in the heart of pro-lifers in America. Nobody should be comfortable while abortion is happening. The grassroots are the ones who must exert pressure on the politicians.”

Dr. Daniela Păun from the Darul Vieţii (“the Gift of Life”) Association explained that pro-life advocates in Romania “need to understand ideology of eugenics and communist purges to defeat pro-choice agenda.” Communists made abortion legal in 1958, and now Romania faces a demographic crisis, with about 480 abortions per 1,000 live births. Inspired by the presentations in Lisbon, Dr. Păun exclaimed, “It’s time to create peaceful social tension in Romania by going on the political offensive!”

Pro Referendo Vida petitioners in Portugal have already collected about half of the 75,000 signatures required to call for a pro-life referendum.