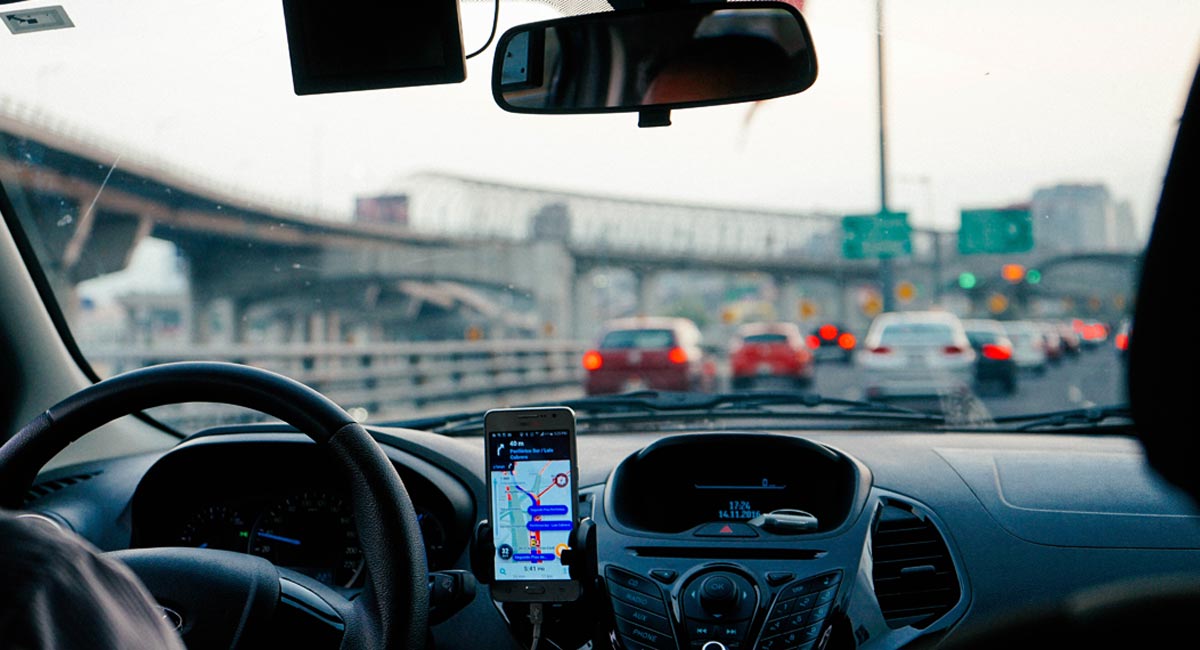 (The Writing on the Wall) Tuesday, April 2, it snowed as I headed out to the abortion center sidewalk to speak for the unborn and offer help to the mamas with our Cities4life team.

Snow. In April. In Charlotte, NC.

And not just a nice warm fluffy snow. Snow mixed with rain and sleet and COLD that seeped into our bones. Our team was chilled to the core. We had been out there for three long cold hours when one of our young volunteers stopped a car. The driver was a Hispanic man, and the occupant a Hispanic woman. Neither spoke English. Fortunately, Hannah spoke Spanish. She is not fluent like her mother Connie, but she was able to say enough to persuade the young woman to wait while she got her mother.

Another young team member ran down the snowy wet sidewalk to alert Connie.

Connie dashed down the sidewalk to the car parked on the curb. She talked with them a long time. The man was surprised he had driven the woman to an abortion clinic. She had not told him that her destination would bring about the death of her unborn child. The man promised to talk to the woman, took our literature, and pulled into the parking lot.

They sat in the car a long time, obviously looking through our information and talking. We all prayed. Our entire team at their different posts along the sidewalk prayed. The cold snow and rain continued to soak into every molecule of warmth. The woman got out of the car and walked to the abortion center. Connie called out to her but she went in.

The man drove out and paused at the driveway. Connie urged him to pull over and let her talk with him. She discovered the man did know the woman, but he was an Uber driver. He was only giving her a ride and had no idea he’d been bringing her to an abortion center. He had to leave for his next client who was waiting for him. He was a Christian, and felt abortion was wrong. He was almost in tears over having brought her to this place. He said he had even offered her $500 if only she would not abort, but she had refused.

READ: Baby saved from abortion at Planned Parenthood after teen mom walks out

“But if you go back in, fight for that baby, you could maybe save a life,” Connie told him.

He called the client waiting for him and said he had an emergency. He was sorry, but he had to cancel. Then he got out of his car, a resolute expression on his face, and walked past us all, up the driveway, and into the abortion center.

We all prayed. Up and down the sidewalk, our team prayed for the battle raging for that child’s life. The cold, wet snow and sleet laid a frozen blanket on us.

A few moments later, the Uber driver emerged, his arm entwined in the woman’s arm. She smiled as she reached Connie.

“We will call you,” the Uber driver said.

“We love you and we will help you,” Connie promised the young woman in Spanish.

Connie told me later she almost didn’t go to the sidewalk yesterday. She knew it would be wretchedly cold and even snowing, and she drives a long way to get there. But she battled Satan and said, “No, I will go.” Her obedience to God made all the difference.

The Uber driver was an ordinary man, earning his livelihood as best he could, completely unaware as he started his route that God would call Him to stop everything, walk into a stronghold of Satan, and rescue two lives on a road of destruction. Because he heeded the call, a baby was saved from death, and a young lady was saved from the lifelong repercussions of a choice to destroy her own child.

The Uber driver became a hero, a champion for God yesterday. We don’t even know his name. We are certain, however, that God does.

Editor’s Note: This article was originally printed at Vicky Kaseorg’s blog, The Writing on the Wall, and is reprinted here with permission. If you or someone you know is experiencing an unplanned pregnancy and needs judgment-free, tangible assistance, visit OptionLine.org.