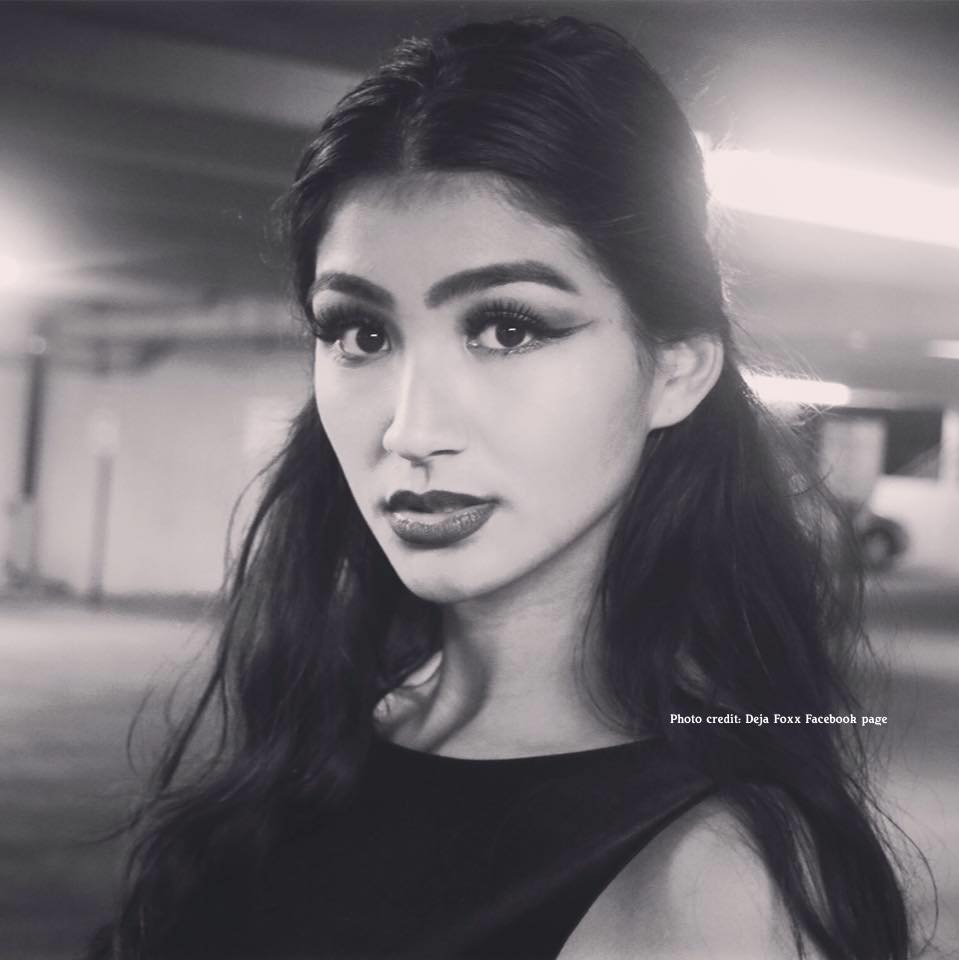 Live Action News recently highlighted a golden example of how to dispatch pro-abortion sophistry, courtesy of conservative commentator Ben Shapiro. Now let’s look at a golden example of what happens when abortion activists are able to distract from the real issue by personally attacking pro-lifers. It’s essential for pro-lifers to learn to side-step illogical personal attacks and, instead, consistently show the inhumanity of abortion and Planned Parenthood through the use of facts. As we’ll see, there are quite a few facts that could have quickly shut down 16-year-old Foxx’s ill-imagined arguments.

WHAT HAPPENED?
Arizona Senator Jeff Flake, a pro-life politician who has sponsored and voted for numerous bills upholding the rights of the preborn, held his first town hall of the year last Thursday (full video here). The meeting received a flurry of national attention due to the fact that most of the attendees seemed not to be curious constituents, but rambunctious protesters. For our purposes, the most important moment came when a girl named Deja Foxx took the microphone:

FOXX: I’m a 16-year-old from Tucson, and I just want to state some facts. So I’m a young woman, and you’re a middle-aged man. I’m a person of color, and you’re white. I come from a background of poverty, and I didn’t always have parents to guide me through life. You come from privilege.

So, I’m wondering, as a Planned Parenthood patient and someone who relies on Title X, who you are clearly not, why it’s your right to take away my right to choose Planned Parenthood and to choose no-copay birth control to access that? So if you can explain that to me, I would appreciate it.

FLAKE: Well, thank you. I’m glad to hear of my privileged childhood. I have a few of my sisters here. I’m one of 11 kids, I’m right in the middle of 11. I didn’t grow up privileged; I paid for my college on my own, so could I have—I do have—I am fortunate, I am fortunate that I do have a wonderful job representing the state of Arizona, and I, and I want to—

FOXX: Privilege comes in many forms.

FLAKE: You bet it does, and I’ve had a lot of advantages that others haven’t. And what I want is to make sure that everyone can realize the American dream that all of us have been successful at. So that’s what I’m trying to do, and that’s why I support the policies I support.

FOXX: And if no-copay birth control is helping me to be successful, to reach for a higher education, and Planned Parenthood is doing that as well, why would you deny me the American dream?

FLAKE: Thank you, that’s a great question. I wouldn’t deny anybody the American dream.

FOXX: No, thank you.

HERE COMES THE IMMEDIATE MEDIA RESPONSE:
That exchange caught the attention of:

LET’S EVALUATE FOXX’S PREMISE:
Of course, most of these observations would make excellent fertilizer, if you know what I mean. There was nothing thoughtful or mature about this kid’s snide demands that other people be forced under penalty of law to buy birth control for her, and certainly nothing heroic about accusing others of denying her the American dream on behalf of an organization that denies life itself to over 300,000 children a year.

Frankly, her framing the question around “privilege” was particularly ironic considering that her belligerent sense of entitlement sounds like what you’d expect from someone unaccustomed to being told “no.”

Oh, and judging by the numerous selfies and phone screenshots adorning her Twitter account dating back two years, apparently Miss Foxx was able to scrounge up enough privilege to get an iPhone at age 14, which blows just a bit of a hole in the idea that she couldn’t possibly afford her own birth control (a month’s supply is available for $9 at Walmart, with pricier options still costing significantly less than a Sprint data plan).

[Fun fact: I’m 29 and got my first smartphone less than a year ago. So I promise you, millennial generation, you can survive high school and college without one!]

WHAT DID DEJA FOXX NEED TO HEAR?
That said, however undeserved Foxx’s fifteen minutes of fame are, it’s because a perfect opportunity to expose both the truth about Planned Parenthood and its corrupting influence on young minds was missed. Letting Foxx get away with her selfish, nonsensical, emotional manipulation lent credence to the lie that pro-lifers have no good reason to oppose America’s Abortion Corporation.

Here is the kind of answer Deja Foxx should have received:

Well, first and most importantly, I think it’s interesting that you frame the subject around privilege when the truth is that this is only a political issue because Planned Parenthood kills the least privileged people of all — preborn babies who don’t have even the most basic legal protection that everyone else in this country enjoys. Apparently you support this because your born privilege means you’ll never have to worry about the law deciding that someone else can kill you for whatever reason they want. No amount of health services outweighs murdering innocent children.

Second, birth control pills can be easily had for $10 a month, free options can be found without too much trouble in most communities, and an entire year’s worth of condoms costs less than $50 — all without insurance. True, Planned Parenthood claims some pill brands cost up to $50 a month, but this is where one of the lessons of adulthood comes in: distinguishing between wants and needs and making responsible decisions about what’s best in the long term. Sometimes that means temporarily delaying wants, and sometimes that means prioritizing which luxury expenses are and aren’t important to you. Do you by any chance own a smartphone, miss?

Third, when you talk about your “right” to no-copay birth control and to Planned Parenthood through Title X — and by the way, nobody’s talking about eliminating Title X women’s health care; we’re only talking about providing it through providers that don’t kill babies — what you’re really saying is that you think your fellow Americans should be forced to buy you something, under penalty of fines if they refuse. Moreover, you’re saying that even when your neighbors are willing to fund women’s health, they have no right to choose anything about how their own money is spent. Their compassion and generosity isn’t enough for you; you would still dictate that they send it to an organization whose abortion business drives a stake into the conscience of every humane person.

So tell me, in light of this sense of entitlement you’ve just expressed, how are you not operating from the most privileged mindset of all?