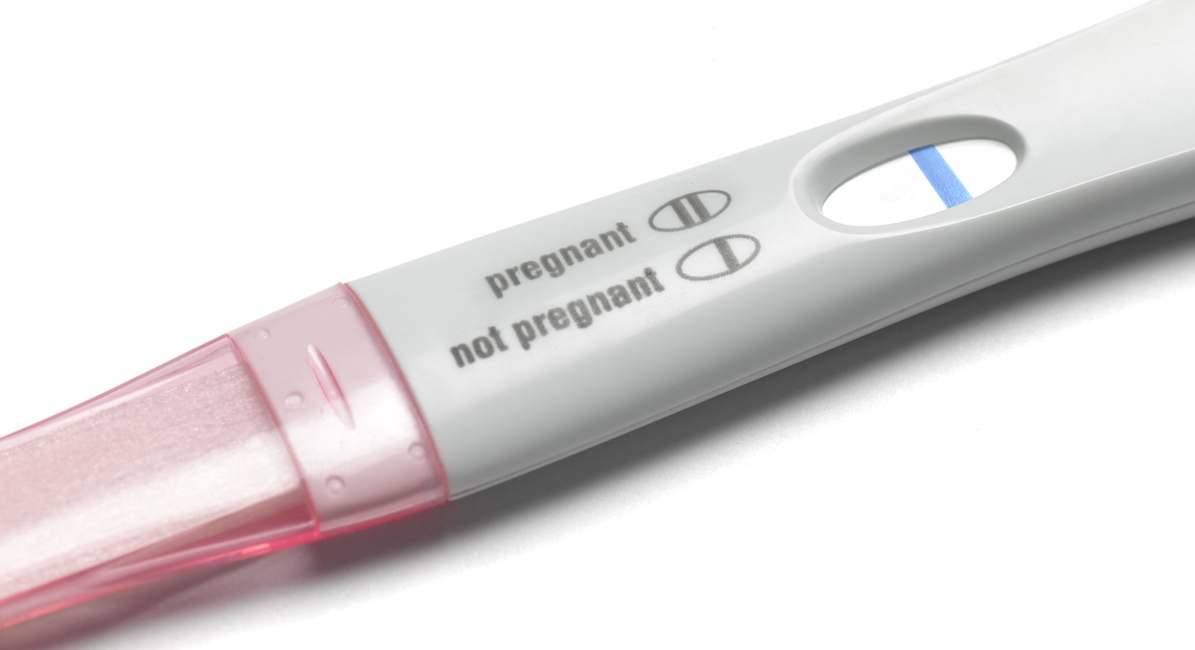 In March, a medication often prescribed by NaProTechnology medical consultants was reclassified, making it much harder for thousands of U.S. women to obtain or pay for it. Human Chorionic Gonadotropin (HcG) is perhaps most popularly known as the naturally occurring hormone produced by the placenta that turns a pregnancy test positive, and secondarily as a manufactured weight loss medicine. But HcG has also been a cornerstone medication for NaProTechnology medical consultants, who prescribe it to women suffering from premenstrual syndrome (PMS) or premenstrual dysphoric disorder (PMDD), women experiencing infertility, and pregnant women who have experienced recurrent first-trimester miscarriage, in which case it is typically given in combination with progesterone therapy.

Thanks to HcG, women suffering from PMS/PMDD have seen their symptoms dramatically improved or completely resolved. Women who have suffered heartwrenching multiple miscarriages have gone on to carry babies to term. But because of this reclassification, all of that is now in jeopardy.

Historically, compounding pharmacies mixed HcG injections, which may be self-administered or given by a patient’s trained family member or friend. As with most compounded medications, insurance often didn’t cover HcG injections. Dr. Michael Jones, a board-certified OB/GYN and NaProTechnology medical consultant based out of McKinney, Texas, told Live Action News that before the reclassification, his patients typically paid around $85 for a month’s supply. But prices of HcG varied across the country.

Several years ago, Illinois resident Clare Dust, who took HcG for PMS, paid $55 per month to a local compounding pharmacy. Stacy Peterson of Great Falls, Montana, took HcG injections and progesterone injections when she conceived after several first trimester miscarriages. She purchased a brand-name retail version of HcG at a chain pharmacy for about $130 per month, because she couldn’t find a compounding pharmacy in her state, and because she wanted her medication cost to count towards her insurance deductible.

Then in December, everything changed. The Food and Drug Administration (FDA) reclassified HcG as a biologic, with the legal change taking effect on March 23rd, 2020. A slew of other medications — including insulin — were reclassified as biologics as well. According to a statement from the FDA, the move was intended to aid consumers by making the market more competitive for medications like insulin by allowing “biosimilar” (and potentially substantially cheaper) medications to be approved. Insulin, for example, has no acceptable formulary substitution at pharmacies, and the price per vial has skyrocketed over the last decade.

While this reclassification may help insulin users in the future, Dr. Jones told Live Action News that it will negatively affect “a fair number” of his NaPro patients.”HcG is now going to be significantly more expensive and harder to obtain,” he said. It will be more expensive because while compounding pharmacies previously purchased HcG as a powder from wholesalers and compounded it themselves, they are not legally licensed to compound biologics. Given that, only two premixed brand-name retail options will be generally available to NaPro patients. One brand costs around $130 monthly — but is backordered indefinitely at present due to a shortage in supply — and the other brand costs around $300 monthly.

While Clare Dust — who is a registered nurse — told Live Action News that she was able to order HcG powder in bulk from a pharmacy in Texas for a reasonable price, she will have to mix and draw up the medication herself. But for patients who aren’t trained healthcare professionals, this would be a problem.

Dr. Jones told Live Action News that cost will be a barrier for many of his patients. That barrier will force some of them to accept second or third-line treatments for their medical conditions. A phone call placed on May 5th to the FDA Center for Biologic Evaluation and Research to inquire whether the FDA would consider reversing the reclassification was not returned by press time.

Many women have a great deal to lose thanks to the reclassification of HcG as a biologic. While abortion advocates decry pro-life legislation as restricting access to necessary reproductive services, the loss of ready access to medication that helps with actual reproductive health issues is far more deserving of a national outcry.