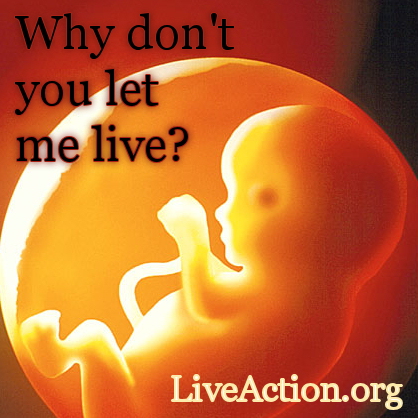 President Obama agreed to cut $600 million in federal funding for community health centers, while threatening a government shutdown in order to save $300 million in federal funding for Planned Parenthood. Tom Van Coverden, president of the National Association of Community Health Centers, responded by saying, “Simply put, health centers save money and save lives. We are disappointed that the final funding level undermines the ability to serve the millions of people who need our help.”

Instead of telling the public the truth, Obama denounced the attempt to defund Planned Parenthood as an attack on women’s health. The facts, though, don’t support his position.

Community health centers, for example, performed over 300,000 mammograms in 2009. Planned Parenthood performed none. Of course that hasn’t stopped Cecile Richards, president of Planned Parenthood, from falsely claiming that the organization performs mammograms, a claim which has been repeated by the media and members of Congress.

Furthermore, there are over 8,000 community health center delivery sites. There are only 800 Planned Parenthood sites.

Obama continues to offer unconditional support, and taxpayer money, to Planned Parenthood, an organization that covers-up the abuse of children, and misrepresents the services it provides, while making millions of dollars a year as the nation’s largest abortion provider.

When the budget deal was reached on April 8th, and federal funding for Planned Parenthood was saved, President Obama said, “Today we acted on behalf of our children’s future.” Mr. Obama, you mean the children we don’t kill, right?