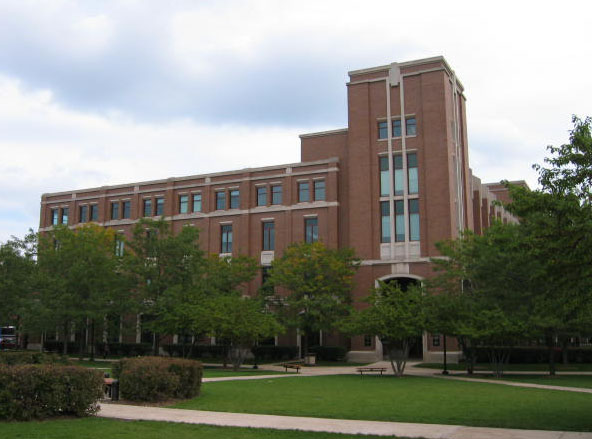 In keeping with these sorts of decisions, DePaul University recently forbade conservative students from displaying pro-life posters on campus. These posters were simple, proclaiming, “Unborn Lives Matter,” along with the date and time of DePaul College Republican meetings on campus.

Citing the university’s Guiding Principles on Speech and Expression, university president Father Dennis Holtschneider, who is resigning as of the end of the year after admitting he mishandled campus race relations, pointed out that the poster — which sought to elevate the sanctity of all life — “provokes the Black Lives Matter movement” and should be redesigned.

In a letter to the College Republicans, Holtschneider said that “under the cover of free speech,” the words “Unborn Lives Matter” could be interpreted as “bigotry.” In his letter defending why DePaul decided hanging pro-life posters constitutes bigotry, Father Holtschneider wrote:

By our nature, we are committed to developing arguments and exploring important issues that can be steeped in controversy and, oftentimes, emotion. Yet there will be times when some forms of speech challenge our grounding in Catholic and Vincentian values. When that happens, you will see us refuse to allow members of our community be subjected to bigotry that occurs under the cover of free speech.

In part, the DePaul website outlines the charitable Vincentian values Father Holtschneider mentions in his letter:

Motivated by the example of St. Vincent, who instilled a love of God by leading his contemporaries in serving urgent human needs, the DePaul community is above all characterized by ennobling the God-given dignity of each person. This religious personalism is manifested by the members of the DePaul community in a sensitivity to and care for the needs of each other and of those served, with a special concern for the deprived members of society.

Maybe someone needs to ask Fr. Holtschneider what he, as a Catholic, considers a more “urgent human need” than the right to preserve the life of every unborn child. Or maybe while trying to avoid stepping on racial landmines, Holtschneider could also enlighten us as to how openly expressing a true sentiment like ‘unborn life matters’ fails to ennoble the “God-given dignity of each person.”

Then, in keeping with his Vincentian values argument, after the soon-to-be-retired university president clarifies the first two points, he can then explain why the 3,000 preborn babies robbed of the right to life daily — many of whom are black — are not considered the most “deprived members of society.”

In the end, despite citing Catholic and Vincentian values, it appears that at DePaul University, conservative students are becoming the victims of politically correct restrictions imposed on them by university administrators who discriminate against conservative values.