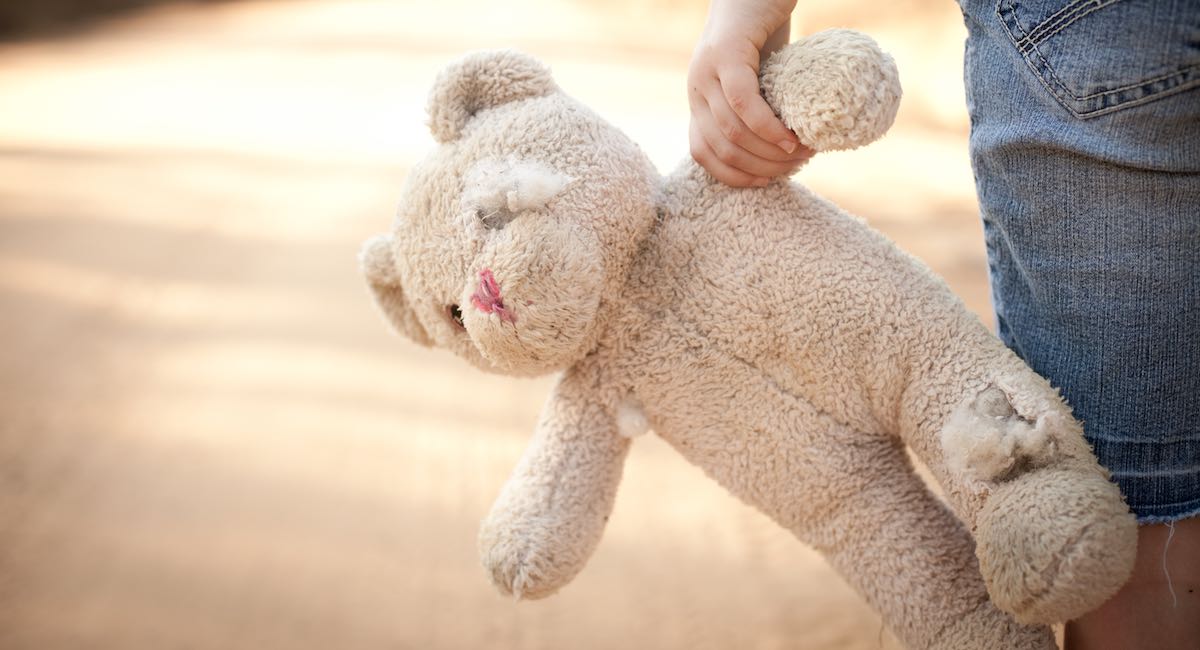 A viral TikTok video has exposed a little-known side to the adoption industry — and one of the most harmful. Often referred to euphemistically as “second-chance” adoptions, it refers to children who are adopted, then given back and placed for adoption again. It can also be called “rehoming,” as if the child were a dog, and not a human being.

TikTok user karpoozy, herself an adoptee, highlighted an adoption agency that specializes in this disturbing trend and pointed out the dangerous language used by the agency. Reading from a public Facebook post, karpoozy’s viral video pointed out that the verbiage could be used to signal traffickers:

This child is nine years old. He loves animals, and is a typical boy in most ways. He is described as compliant, a follower, kind, and usually obedient.

“That’s a really long way of saying, this kid will do what you want with no questions asked,” karpoozy explains.

He gets along with children of all ages, he is a good eater, and sleeps well. He likes to do typical kid stuff, Legos, role play —

“He’s not a dog! They’re literally describing a child like you would see in an ad for a dog at a shelter! He’s obedient, he’s compliant, he eats well, he sleeps well, you don’t have to worry about him!” she says.

“Never ever ever ever ever should you be making posts like this to strangers on the internet to take in a rehomed adopted child,” karpoozy continued. “This is an easy way to allow children to keep getting exploited.”

This isn’t the first time this particular adoption agency has faced criticism.

Second Chance Adoptions, a division of Wasatch International Adoption Agency (WIAA), is a licensed child-placing agency that operates out of Utah and advertises children online and on social media for re-adoption. Though Second Chance Adoptions told the Atlantic they hope it humanizes the children, Richard Klarberg, the president and CEO of the Council on Accreditation said it can be dangerous. “The concept of advertising a child brings out the worst characters who are likely to be looking at the child from a wholly unethical and criminal perspective,” Klarberg said. “It’s a nightmare.”

It’s not unusual for parents to advertise adopted children online, only for the children to then disappear. A Reuters investigation found that adopted children — particularly children adopted from overseas — are frequently advertised on social media, like Facebook or Yahoo message boards.

“Reuters analyzed 5,029 posts from a five-year period on one Internet message board, a Yahoo group,” Reuters reporter Megan Twohey wrote. “On average, a child was advertised for re-homing there once a week. Most of the children ranged in age from 6 to 14 and had been adopted from abroad – from countries such as Russia and China, Ethiopia, and Ukraine. The youngest was 10 months old.”

READ: Adoption and foster care are not the same, and it’s important to know the differences

While Yahoo shut down the message board after being contacted by Reuters, Facebook took no action. Many of the children who survived later talked about their experiences. Due to their backgrounds, they are particularly vulnerable to exploitation.

An open door to exploitation

The second part of the investigation exposed how the re-homed children end up in the hands of predators, and the details the parents place online are often what attracts them — as karpoozy pointed out on TikTok. “If you advertise details of things like their substance abuse or sexually acting out, that’s waving a red flag,” Michael Seto, an expert on the sexual abuse of children at the Royal Ottawa Health Care Group in Canada, told Reuters.

Stephen Pennypacker, a child welfare official in Florida, responded to one parent’s solution of better consumer protection laws. “Children don’t come with a warranty,” he said. “When you adopt a child, that’s your child. You have the same responsibility to raise that child as I had to raise my biological children, regardless of what their problems are.”

Sadly, little has been done to prevent re-homing after adoption or to punish those who engage in it. But the practice is another example of the commodification of children, so prevalent in today’s society. Children — whether preborn or born — are viewed as products owed to people who want to be parents, and they can obtain them by any means necessary. But as soon as the child is deemed “faulty” for any reason, they are thrown away or given back.