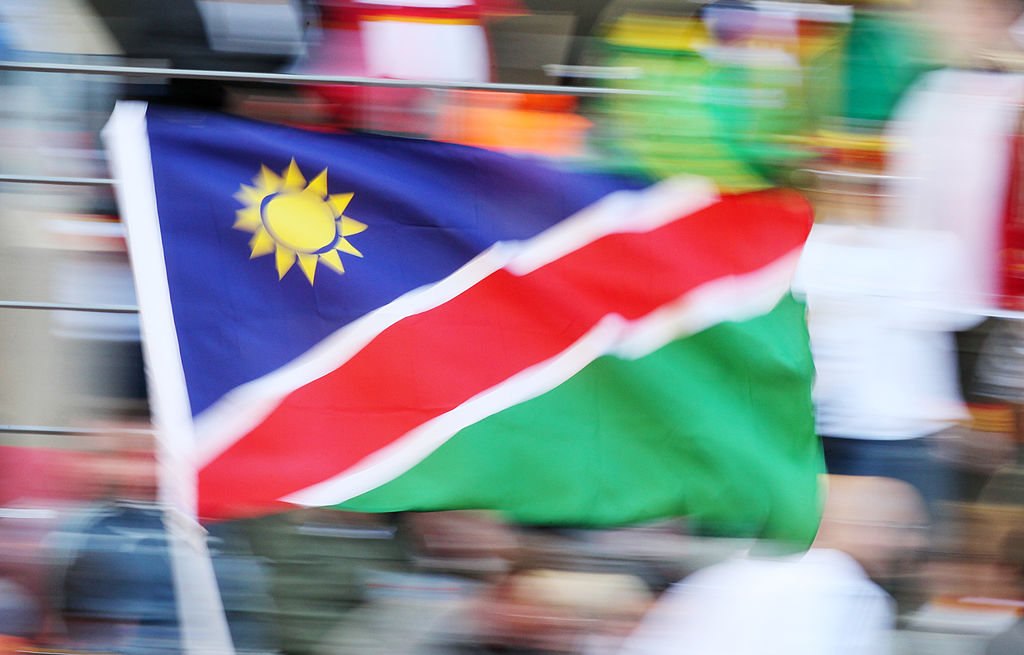 The African country of Namibia is poised to consider legalizing abortion after receiving pressure from outside groups. According to Right to Life UK, Namibia currently has some of the most permissive laws in Africa, allowing abortions due to rape, incest, or risk to the mother’s or baby’s health. Following an initiative by outside organizations to expand sexual and reproductive health measures in African countries like Namibia, some members of Parliament are now indicating that they want to remove restrictions and allow abortion on demand.

At the end of June, Health Minister Kalumbi Shangula told the Namibian that he would push to legalize abortion, provided he gets enough support from women. “The issue of termination of pregnancy must not be influenced by politics or religion. Any law which has outlived its purpose can be repealed,” he said. Following that statement, a woman in the country circulated a pro-abortion petition, quickly garnering over 6,000 signatures.

Shortly after Shangula’s statement, Namibia’s Deputy Minister of Health, Esther Muinjangue, tabled a motion for Parliament to consider legalizing abortion. She cited her concern that women are frequently involved in illegal “backyard” abortions. “My concern is more on the psychological effect on women. It’s a well-known fact that women flock to neighboring countries, where abortion has been legalized,” she said.

According to Right to Life UK, much of the push is a sort of “ideological colonialism” coming from outside agencies, including the Swedish Embassy and Ipas, an international reproductive “rights” organization. The Swedish Embassy has pledged $3.2 million to address sexual and reproductive health challenges in Namibia and other African countries. As part of this initiative, members of the Namibian parliament took part in a workshop that discussed many of the country’s reproductive health and rights “challenges,” including “early and unintended pregnancy and safe abortions.”

Ipas has used a similar method of lobbying politicians to push its agenda in other African countries. Right to Life UK reports that the group acts as an advisor to help governments create legislation that introduces abortion on demand, all in the name of advancing sexual and reproductive health.

Ella Duru, a pro-life campaigner, told Right to Life UK that such groups are unwelcome in the country. “This is a brazen attempt by Western abortion organizations to impose abortion, for any reason, up to birth on Namibia. To have these well-funded overseas organizations spending lots of money to try and force more extreme abortion laws on Namibia and other African countries, particularly when it is unwanted, is a form of ideological colonialism,” she said. “Cash-rich donors from the West continue to exploit their privilege and position to offer abortion which is contrary to the pro-life values held by a large majority of African people. Given that these proposals would likely deny unborn babies the right to life right up to the point of birth, these proposals must be defeated by MPs if they reach the National Assembly.”