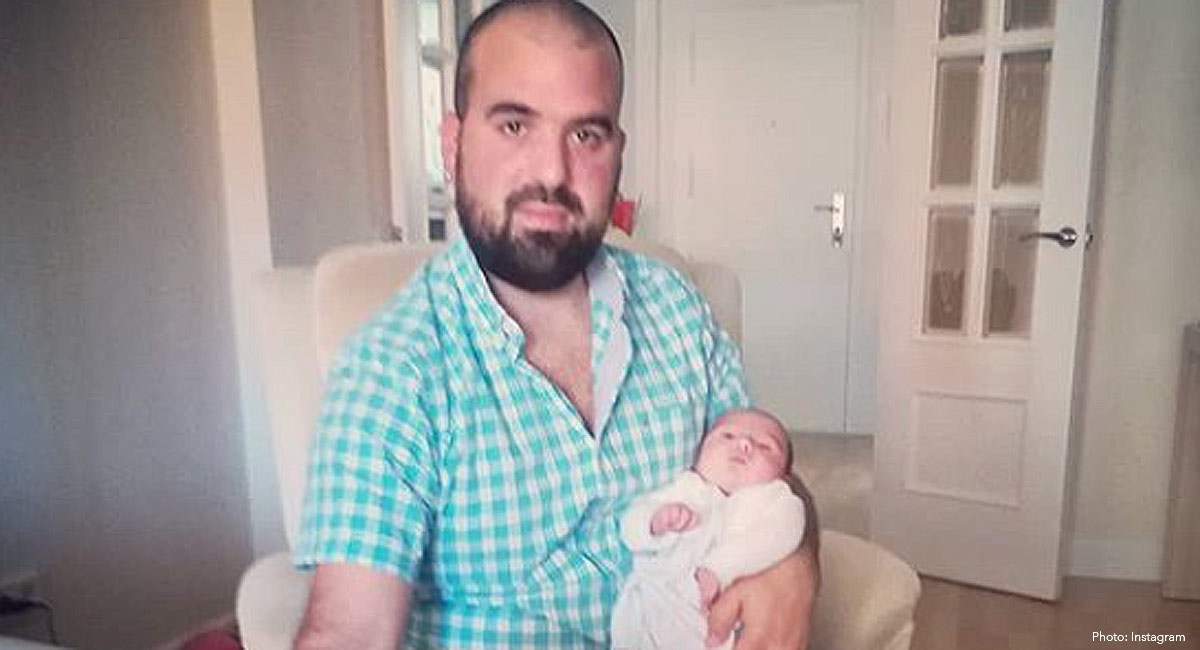 In early September, popular Spanish blogger Vanessa Fernandez Arango tragically died following an emergency cesarean section. People magazine reports that Arango and her husband, Jonathan Garcia, had gained a following of more than 5,000 on Instagram by sharing their journey to the birth of their newborn son.

Arango posted excitedly pictures of the positive pregnancy test and her growing bump, along with the struggles that come with pregnancy. The couple’s goal was to encourage other parents facing fertility struggles. On one post, Arango wrote about the progressing pregnancy, “So here begins our story, our story with a happy ending.” Things took a tragic turn when Arango fainted at breakfast and was rushed to the hospital to undergo an emergency cesarean section. Arango was 38 weeks pregnant and suffered cardiac arrest following the C-section. According to the Mayo Clinic, C-sections have many risks, but serious complications are extremely rare.

On September 2, Arango’s husband posted on her Instagram account telling followers about her tragic and sudden death and writing, “I’m sending this because my wife was very caring, and I think the minimum I can do is say goodbye to her like she would have wanted.”

The couple’s child, a boy named Alvaro, was initially in serious condition but has improved and is now thriving, and his father was able to take him home. In a beautiful development, Garcia’s goodbye message on Instagram seems to have turned into a new beginning.

Garcia wrote on Instagram, “I never imagined a goodbye message in her honor would have led to such an avalanche of support… I want you to know I will continue with her dream of helping other couples.” Since then, Garcia has posted regular updates about Alvaro and his journey as an unexpectedly single dad. Each post has thousands of likes and messages of support from around the world.

Garcia is honest about the difficulty of welcoming his newborn son in a time of such sudden tragedy and grief. But he wrote, “I wanted to see the light in honor of my wife.” In an interview, Garcia said, “I do not have enough words to describe how wonderful she was. She was unique, a best friend, daughter, companion, wife, and I’m sure she would have been a great mother.”

Although Garcia faces his journey into fathering a newborn without his wife, he is not alone thanks to Arango’s thousands of followers around the world who continue to support her husband. Garcia even posted asking for tips and recommendations for diapering and bathing his newborn son and received dozens of comments. As Arango’s Instagram account continues to encourage parents around the world, it now has the hashtag #superpapa proudly displayed. People around the world continue to encourage Garcia in his journey with the precious son Arango, loved so much even before he was born.