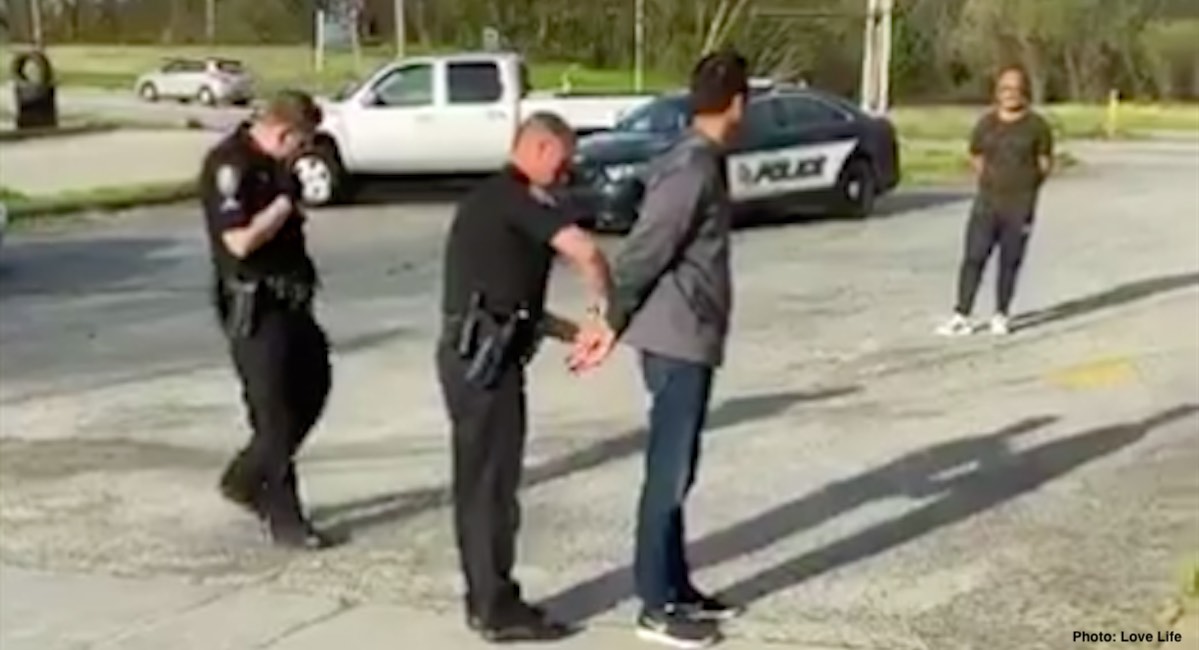 The city of Greensboro, North Carolina, has publicly acknowledged that it violated the First Amendment rights of a group of pro-lifers by arresting them outside an abortion facility in April 2020.

The group of Christians with the group Love Life were praying outside an abortion facility in March and April 2020, during the height of the Covid pandemic when they were arrested for violating public health orders. Despite the fact that the pro-lifers had followed mandates, including masking and limiting their group to less than 10 members, they were told that their First Amendment rights were not allowed at that time. They were also told that their arrest was due to the fact that they arrived in the city by car instead of on foot, and that they arrived from outside the county — though these restrictions weren’t noted anywhere in public health mandates.

After the arrest, the group sued the city with help from attorneys from Alliance Defending Freedom (ADF). A settlement was reached in February, with the city agreeing to pay all of the pro-lifers’ legal fees. Now, the city is admitting its error, agreeing that the pro-lifers had in fact been arrested for the “exercise of constitutionally protected First Amendment rights.” It has also promised to guarantee future protections for the pro-life advocates should there be any more public health emergency mandates. In return, members of the group have agreed to forgo seeking further damages against the city.

“According to Greensboro officials, praying while walking was not allowed because of COVID-19. Clearly, this case was never about public health and safety; it was about the government silencing people because it didn’t like what they had to say,” said ADF Senior Counsel Denise Harle, director of the ADF Center for Life. “That said, we commend the city for finally agreeing to respect the free speech rights of Love Life members and acknowledge their freedom to pray and speak in the public square, just like every other citizen’s.”