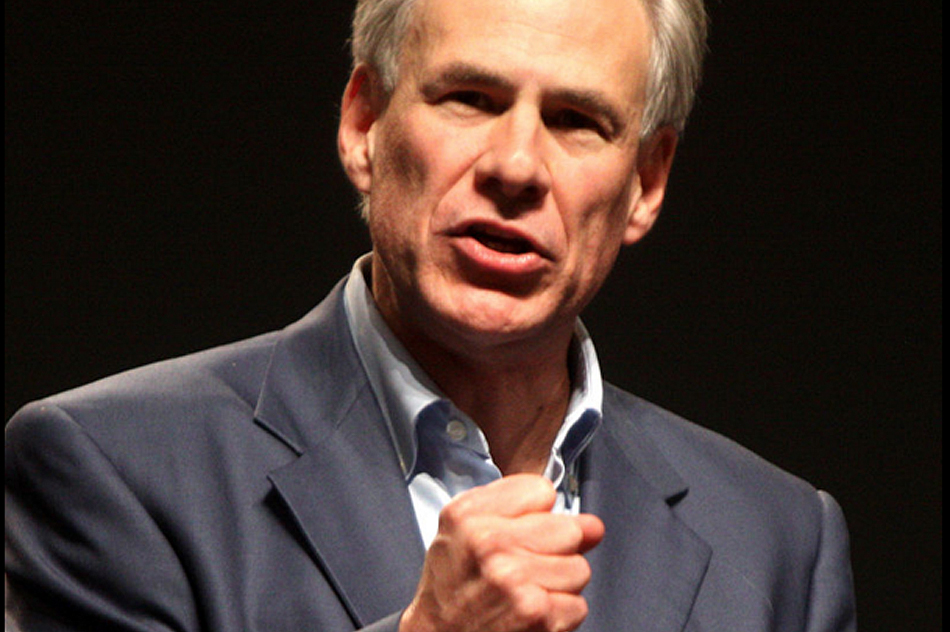 Texas Gov. Greg Abbott is standing by new rules that would require abortion facilities in the state to cremate or bury the remains of aborted children. Despite the threat of a lawsuit and opposition from pro-abortion groups, the Republican governor said “it is imperative to establish higher standards that reflect our respect for the sanctity of life.”

Abbott, who said preborn children should not be “treated like medical waste,” affirmed his approval for the rules prohibiting abortion facilities from disposing the bodies of aborted children in landfills.

Abbott, who has affirmed that his LIFE initiative will make Texas the “strongest pro-life state in the nation,” is also calling for stronger protections for preborn children, a prohibition on altering abortion procedures to procure fetal body parts, and a total defunding of Planned Parenthood and abortion facilities.

Abbott’s LIFE initiative calls on the Texas legislature to enact the following:

Laws must be changed to (1) make it a felony under Texas law to perform a partial-birth abortion; and (2) make it illegal for abortion doctors to risk a woman’s health by altering the procedure to preserve fetal body parts.

Improve and expand the availability of adoption services; and increase awareness about Texas’ already best-in-the-nation child-support enforcement program, so that young mothers considering how to deal with pregnancy know the father will be held accountable to support his family.

Funding for Planned Parenthood and other abortion providers out of taxpayer money must be eliminated completely, both at the State and local levels.

Eliminate and criminalize any sale or transaction of fetal tissue by an abortion clinic for any purpose whatsoever.

After the release of undercover videos showing Planned Parenthood executives — including officials at Planned Parenthood Gulf Coast — bartering over the body parts of aborted children, the Texas Health and Human Services Commission barred the abortion giant from Medicaid funding.