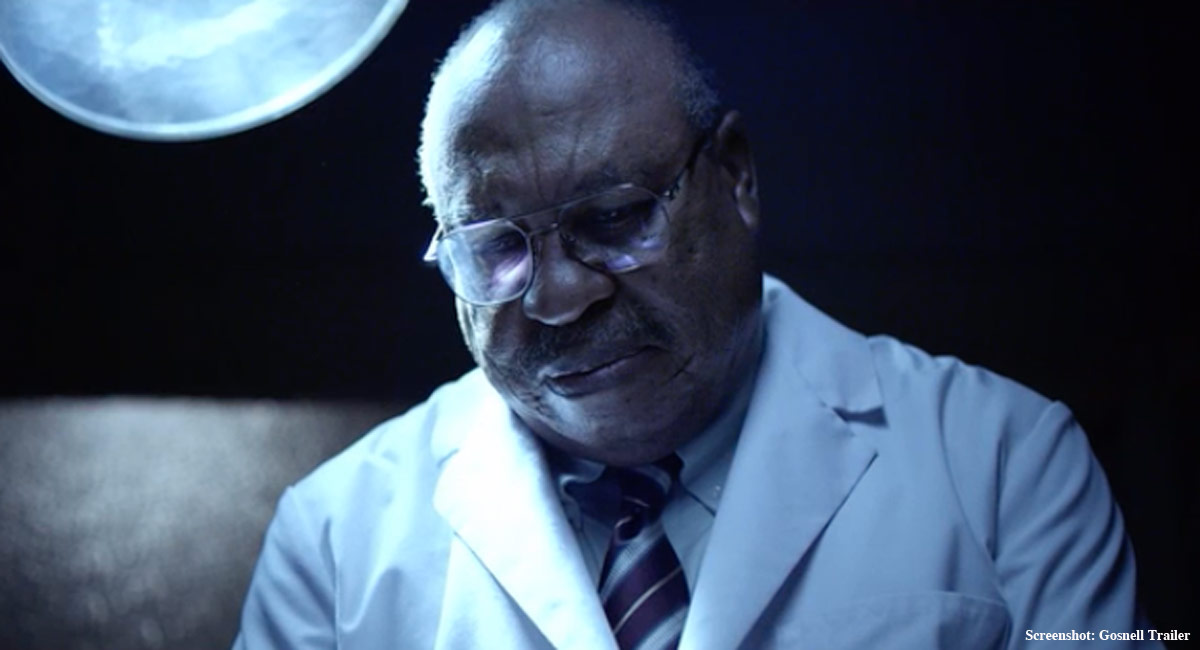 The first trailer for the movie detailing the crimes of abortionist Kermit Gosnell has dropped, and it seems that filmmakers refused to pull any punches. “Gosnell: The Trial of America’s Biggest Serial Killer” tells the story of how the FBI raided his abortion facility, and the house of horrors they found within. Over the course of decades, Gosnell harmed countless women, killing at least two. He committed late-term abortions, and also allowed women to deliver their babies alive, only to snip the babies’ necks after birth. The facility was also kept in horrific conditions, with bloodstained floors, blankets, and chairs, as well as flea-infested cats roaming and leaving feces on the floor, and the body parts of his victims kept in jars on display around the facility.

The film, which was made a reality thanks to a historic crowdfunding campaign, not only highlights the investigation into Gosnell’s atrocities — he was eventually convicted of the murders of three infants, although authorities believed there were many more — but also takes aim at the massive cover-up that allowed Gosnell to kill babies and maim women for as long as he did. It also clearly calls out the media for their refusal to cover the Gosnell story, using this famous photo as reference:

PHOTO: Seats for media in Courtroom 304 at the Kermit Gosnell abortion “house of horrors” trial in Phila on Thurs. pic.twitter.com/fiOUB1oNdB

The case got next-to-no media attention, even as pro-lifers pressed them to bring the story to light. One reporter notoriously called it a “local crime story.” Eventually, Kirsten Powers, a pro-life Democrat, forced the story to the mainstream after she wrote a column slamming the media for ignoring the trial.

The trailer, which heavily features TV and film star Dean Cain, shows the FBI raiding Gosnell’s facility, and briefly alludes to the disgusting condition it was found in. He shows the footage to the DA, and explains how one of Gosnell’s patients died — and her death was ignored by authorities. It also touches on the political minefield that was the Gosnell case, as well as the lack of media attention and the local government cover-up.

Gosnell’s atrocities were allowed to continue for so long because area officials — and those in the abortion industry who knew of how women were being harmed — looked the other way for decades. He had violations dating back as far as 1989, and before killing Karnamaya Mongar, whose death helped bring him to justice, he had killed at least one other woman. Other patients of his were found to have been infected with STDs at his facility or were left infertile due to botched abortions. Officials had received tips that he was committing illegal late-term abortions, and that the bodies of those babies were being kept in paper bags, but they did nothing. The movie uses the grand jury report as its inspiration and source material.

“Gosnell: The Trial of America’s Biggest Serial Killer” will be released on October 12, 2018.