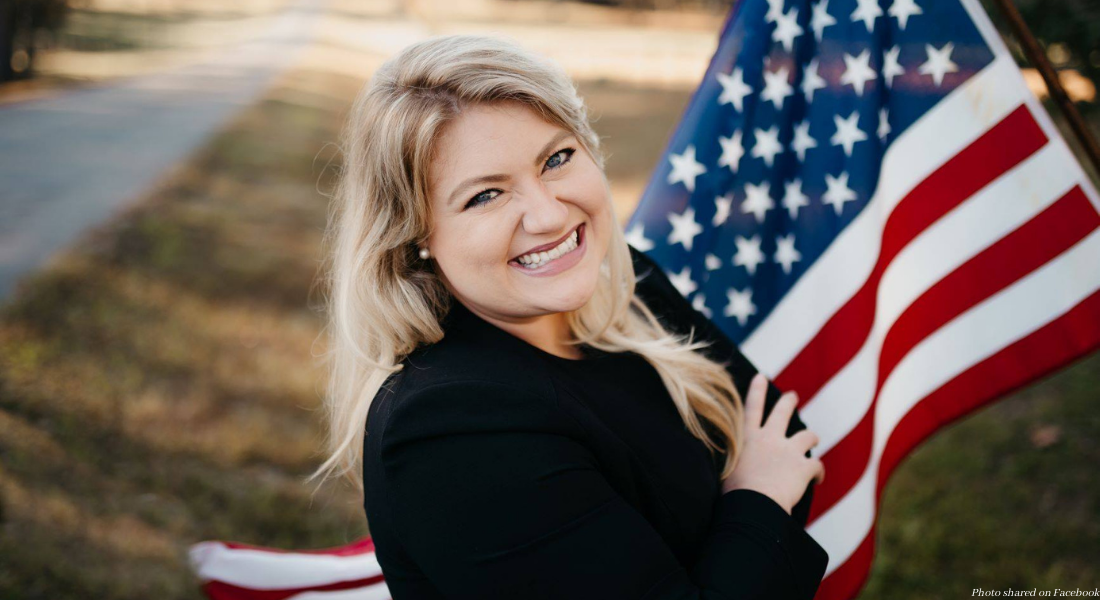 For Florida congresswoman Kat Cammack, being pro-life isn’t just a matter of policy — it’s deeply personal. In an interview with EWTN Pro-Life Weekly, Cammack shared that her mother was pressured to abort her after she was told that both she and her preborn child would die. Cammack, one of 18 pro-life women newly elected to Congress and the youngest Republican congresswoman, says that experience has shaped her pro-life views.

In sharing her story, Cammack says that her mother suffered a stroke at age 27, while pregnant with Cammack’s sister. She was able to safely deliver her daughter, but was told by doctors that she would never be able to have more children. “Many years later when she got pregnant with me, she tried to hide it for a long time,” Cammack explained. “The doctors told her, ‘You are not going to survive this pregnancy. You need to abort this child. Not only will you not survive it, this child will not survive.'”

Cammack says that even her own grandmother advocated for abortion, asking her mother, “Do you really want to die?”

“I can’t imagine my mom at the time, single mother, scared, and her own mom telling her to abort. She chose life,” Cammack said. “The pressure and stress that my mom was under, the fear of the unknown, really — can you imagine waking up every day and your doctors have told you that you’re not going to survive this pregnancy, and you’re making that conscious choice of ‘I’m keeping this baby, I’m doing this,’ and you could very well die.” Cammack said that despite the odds, she was born perfectly healthy, and her mother had no complications.

Cammack said the very personal nature of her story played a strong role in her pro-life convictions, even though it wasn’t until she got older that she realized the very political nature of the pro-life issue. “Why is it that we classify bacteria on Mars as life, but a child in the womb, no?” she asked, adding, “That doesn’t make sense.”

When asked how she plans to pursue the pro-life issue during her time in office, Cammack said she wants to continue to make it personal by sharing her story and the story of others. “When you talk to women who are struggling and they see that there has been a situation, actually multiple situations where it has been ok, that is the inspiration people need to know that they have options,” she said.

Cammack also spoke of the significance of her entrance into Congress as part of a new generation of pro-life women. “This new class of women, they share that mentality — you have to protect life at all costs… this is tipping the scales back to the balance because for so long we’ve had women in leadership roles that are very, very pro-choice. And the pro-life voice has been drowned out. So this is restoring a balance in Congress that really hasn’t existed before, and that’s exciting.”