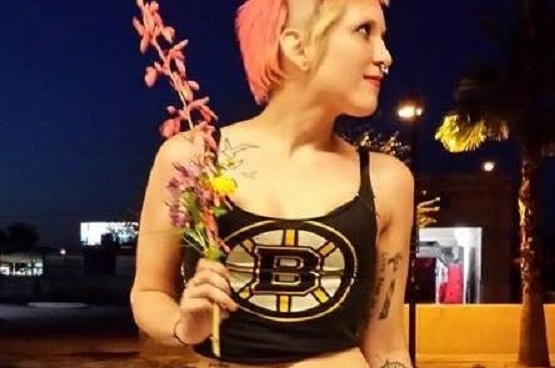 Last week, Steven Ertelt at LifeNews broke the story of a woman who was crowd-funding donations to kill her baby in an abortion. Using GoFundMe, “Bailey” was on her way to procuring the $2,500 she would need for her late-term abortion.

Why did she “need” an abortion? According to the original GoFundMe page, the “Stop Bailey from Breeding Fund:”

Aside from having no desire to raise a child, she is economically unstable and can barely afford to support herself, which means having enough money to pay rent, smoke cigarettes, drink rockstar, support her friends in prison, and if she’s really busted her ass, maybe go to a show or two.

Bailey recently stated that she is about twenty weeks pregnant, meaning that if she aborts her child, he or she will experience excruciating pain in the process.

GoFundMe decided to pull Bailey’s campaign from its site, stating that it is “not appropriate:”

Although the campaign was pulled, Bailey will still allegedly receive the more than $1,600 she raised towards the killing of her baby. As an alternative, Bailey could consider carrying her baby to term (which would probably take another 17-20 weeks), and placing him or her with an adoptive family.

This option would generously provide for her medical and other needs before and after pregnancy, and ensure that her child retains his or her own right to grow up to “support her friends in prison,” “drink Rockstar,” and “see a show or two.”

UPDATE: Pro-abortion group NARAL isn’t happy and has launched a protest against GoFundMe