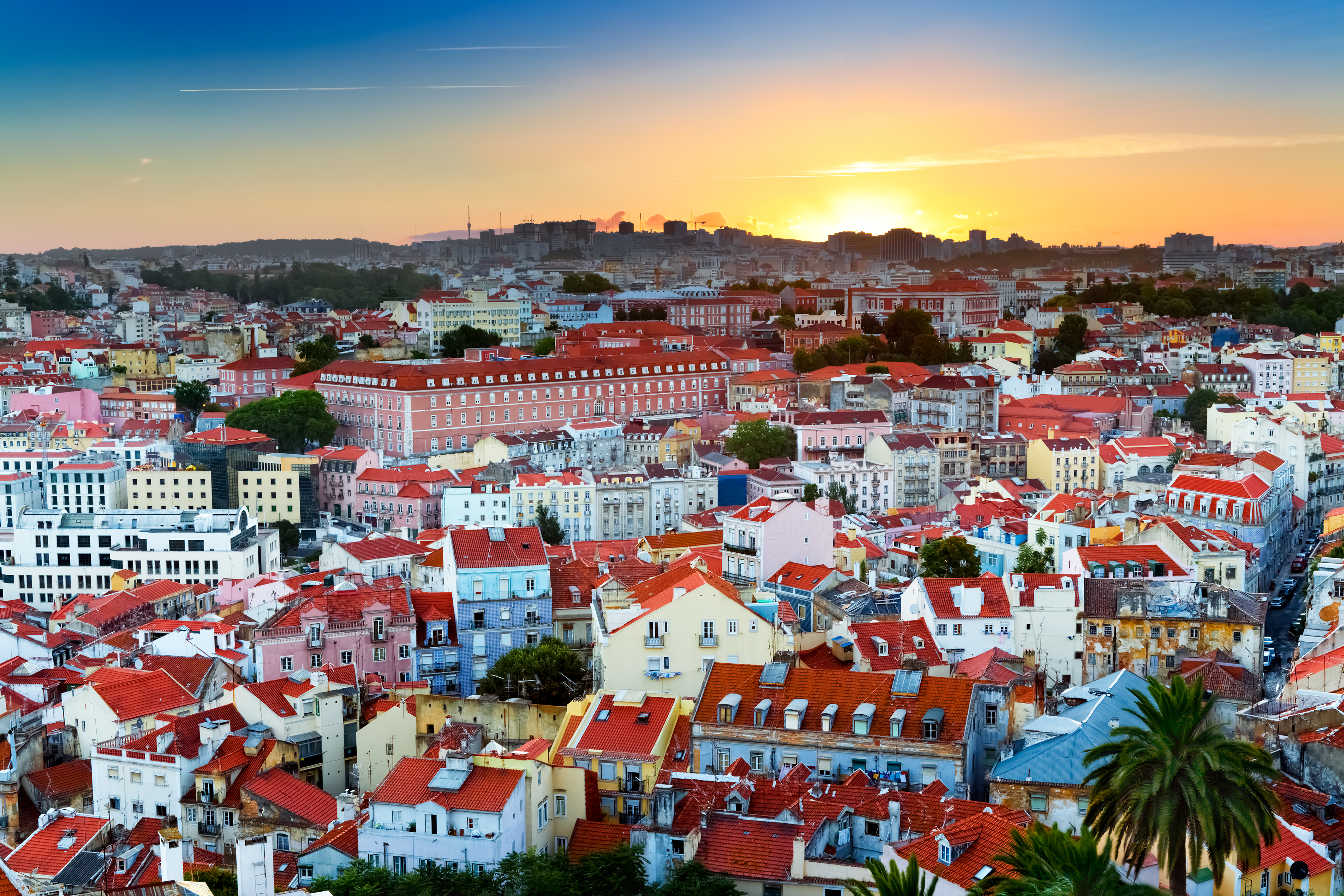 Portugal may join the ranks of pro-life nations like Ireland and Hungary with its latest pro-life constitutional initiative, but widespread international pressure – from the U.N. and even from the United States – may collapse the Iberian nation’s resolve.

Pro-life leaders from across the globe are traveling to Lisbon, Portugal to attend the Global Pro-Life Unity Summit on May 4-5, 2012. The conference, which is hosted by PersonhoodUSA, LifeSiteNews.com, and Human Life International will feature representatives from countries around the world including Portugal, the United States, the Dominican Republic, Hungary, Mexico, Romania, and Ireland.

Portugal is in the midst of a petitioning process that would guarantee the inviolability of human life from the moment of conception until natural death. The Pro Referendo Vida campaign has collected nearly half of the signatures they need to convene a national referendum to protect life. The Global Pro-Life Unity Summit will call attention to their movement and show the international support for the Portuguese referendum.

In fact, Portugal is part of a larger counter-cultural movement across the European continent that is promoting the dignity of human life. Holding the Global Pro-Life Unity Summit in Lisbon will allow leaders of similar movements in neighboring countries to easily attend and access international support.

Hungary’s recent adoption of a new constitution, which took effect January 1, 2012, is an example of this cultural shift. The pro-life constitution states, “Human dignity is inviolable. Everyone has the right to life and human dignity; the life of a foetus will be protected from conception.”

Ireland has tirelessly defended an article to their constitution that “acknowledges the right to life of the unborn and, with due regard to the equal right to life of the mother, guarantees in its laws to respect, and, as far as practicable, by its laws to defend and vindicate that right.” Youth Defence, Ireland’s largest and most active pro-life group, will speak at the summit about their role in providing real information about abortion, finding new ways of getting that information to the public, and keeping Ireland abortion-free through constant public engagement. Ireland rejected U.N. calls to liberalize their abortion laws just a few weeks ago.

Across the pond, eighteen states in Mexico have passed measures enshrining into law full personhood protections for pre-born children. The Supreme Court of Mexico ruled in September of last year to uphold the constitutional amendments of Baja California and San Luis Potosi.

To the north, PersonhoodUSA is currently working in all 50 states and on the federal level to advance personhood legislation and constitutional amendments that affirm the rights of all human beings regardless of their size or age. In 2009, Personhood USA traveled to the Dominican Republic to support the people in the ratification of a constitution that established personhood for every human being. “The right to life is inviolable from conception until death,” it reads.

Cultural news outlet LifeSiteNews.com will carry exclusive coverage of the summit. Details and updates from the conference will be available at the pro-family, pro-life website.