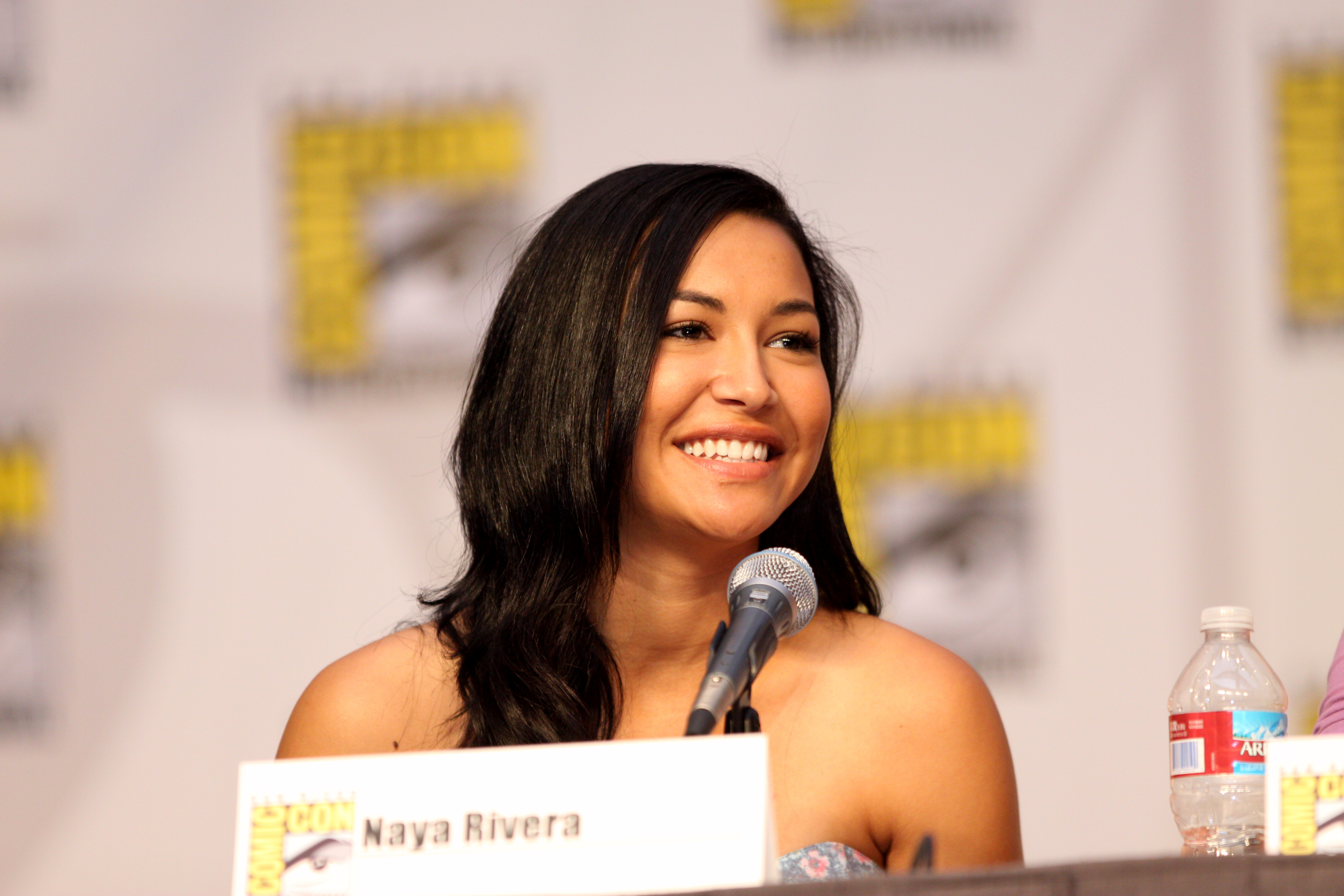 In her new memoir, actress Naya Rivera has revealed that she had an abortion during her time on the popular television series Glee.

The 29-year-old celebrity reveals in her book, Sorry Not Sorry: Dreams, Mistakes and Growing Up, that during the series she became pregnant with the child of her then-ex-boyfriend, fellow actor Ryan Dorsey. She aborted the son or daughter during a day off, and chose not to tell him at the time.

She and Dorsey had broken up weeks earlier, but since got back together and married. They now have another child together, an 11-month-old baby boy named Josey.

“It was very scary to open up about everything,” Naya told People Magazine about the revelation. “It’s not something a lot of people talk about, but I think they should. I know some people might read it and say, ‘What the Hell?’ But I hope someone out there gets something out of it.”

She also had this to say on Twitter in defense of her decision:

I set out to write a book that was true to myself and would hopefully help others along the way. Media will always distort anything

Disturbingly, Rivera also told People that she hopes her son one day reads her book, in hopes that the revelation that she aborted one of his siblings “gives him a better perspective on the issues women face.”

Abortion advocates have been known to argue that women’s “right” to abort their children not only encompasses legal power over the decision, but also to morally justifies keeping the children’s fathers in the dark about the existence and/or death of their children — particularly in Hollywood, where Scandal showrunner Shonda Rhimes’ tale of a fictional abortion led to her real-world musings that fathers don’t necessarily have to know about their babies, because “A woman made a choice about her body that she legally has the right to make.”