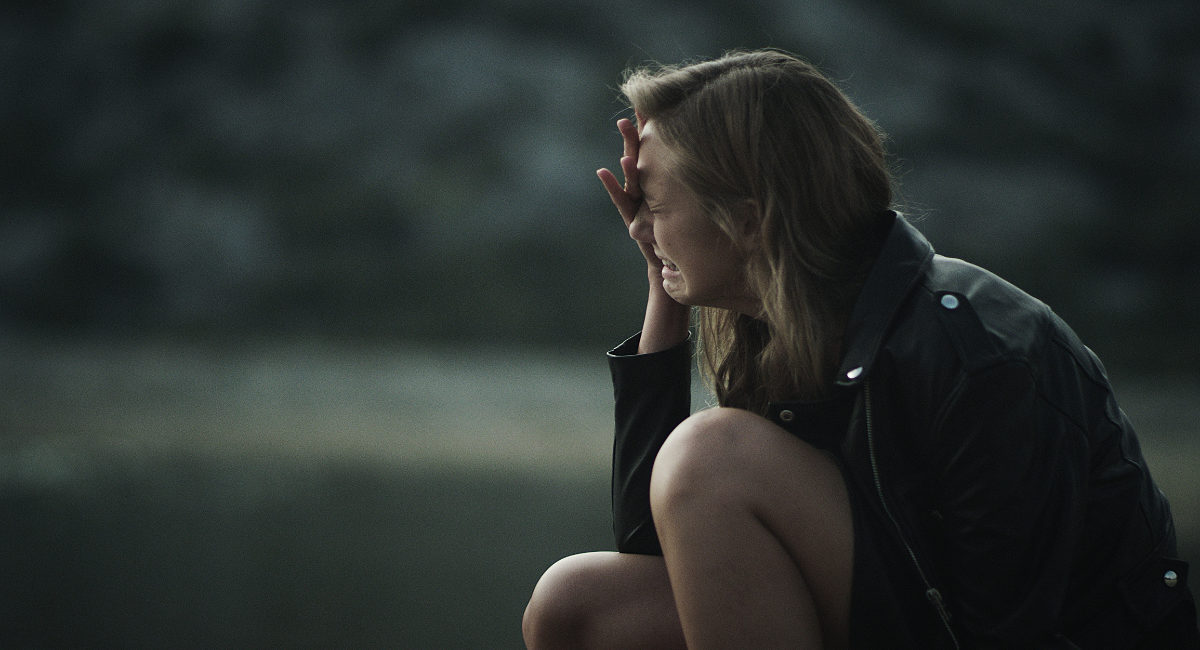 In her 2021 book, author Gina Warden told her abortion story. Warden was only 15 when she became pregnant. Her parents were divorced. Her mother suggested abortion and made the arrangements. Her father never knew.

Warden’s 19-year-old boyfriend wanted her to have the baby and left “voicemail after voicemail” pleading with her not to abort. After the abortion, he left town, and they never spoke again.

At the Abortion Facility

She stayed with her mother for the weekend, and her mother’s boyfriend dropped them off at the abortion facility. Warden was taken into a room by a “super talkative” nurse who was “chipper and nonchalant.” Warden says:

An informed consent law required pre-abortion counseling by a licensed physician, licensed registered nurse, or a counselor with at least a bachelor’s degree in psychology. The law said the counselor must provide “factual information.”

You are about to have a procedure that will end your pregnancy. Once this procedure is complete, you will no longer be pregnant.

You will be under anesthesia when it happens, so you won’t feel anything. When you wake up, you will have a pad on and will have cramps for a couple days. These will be like having bad cramps during your period but then it will all be over.

Warden was given no information about the development of her baby, abortion’s physical and emotional risks, or alternatives.

Kicked out of the Facility

Warden was put to sleep for her abortion, and when she woke up, she felt emotionally traumatized. She says, “I did not understand why I felt the way I did. This was horrible and not what we talked about previously. This ‘procedure’ was supposed to fix everything, not make me feel worse.”

She was extremely groggy, had a hard time waking up, and vomited twice. The new nurse assigned to care for her was impatient and angry. According to Warden, “She was almost disgusted with having to care for me.”

Warden was the last patient in the facility and the workers wanted her to leave, even though she hadn’t fully recovered. Her ride wasn’t back yet, but she and her mother were ushered out the door. According to Warden, who was still unable to stand, “The nurse did not care.”

Warden lay on the parking lot asphalt, with her head on the curb, sobbing. She says:

I was in so much pain. The cramps were worse than I had ever had. My stomach hurt and I just wanted to cry. I didn’t know how to make any of the pain stop… I felt more alone and more ashamed of everything that had just happened than I had ever felt in my entire life.

Warden wasn’t sure if she believed in God, but she began to pray, begging God to let her die so she could escape her pain. She begged God to send a car to hit her as she lay there. On the drive home, she says, “I was begging to die and trying to figure out how to make it happen without having to do it myself.”

Her father noticed something was wrong, but Warden told him she was all right. But she says:

Inside I was screaming, “No!! I’m not alright! I just killed my baby and I want to die!!!” I was barely holding it together… We pull in the driveway, and I almost run inside. I make it to the bathroom just as the vomit hits my mouth…

“Murderers go to HELL.” That sign ran through my mind. I laughed a delusional laugh while my head was in the toilet and thought, “I’m already there.”

After the abortion, Warden tried to cope by drinking heavily. She began to spend time with a much older crowd. She says she didn’t realize “that it wasn’t right for these 23–28-year-old guys to be hanging around 16-year-old me.”

When Warden began to lose her enthusiasm for drinking and refused to have sex with a 27-year-old man who was part of the crowd, her new “friends” abandoned her.

She says, “I felt empty and broken all over again. In my very immature and trauma-ridden mind, this was all because I was just not worthy of love. I was being punished for killing my baby.”

Warden continued to struggle with post-abortion trauma. She eventually became engaged to a Christian man and mentioned her abortion during pre-marriage church counseling. Unfortunately, she was “immediately shamed” and forced to leave the church. She and her fiancé did marry, but she later wound up divorced and raising two children alone.

One night, something happened that caused things to get even worse. Her abortionist was in the news. She found out that years ago he’d been caught throwing aborted babies in the trash. She wondered if that had happened to her baby.

But he was in the news again because he was caught sexually assaulting women while they were under anesthesia during their abortions. Warden says:

I had been through that kind of trauma when I was younger, and I felt violated all over again. I not only had an abortion by this doctor, who might have thrown my baby in the trash, I also might have been sexually abused by him.

Although it took years, Warden did eventually come to a place of healing through her faith. Her story shows the trauma abortion can bring and how it can be compounded by those who claim to be pro-life Christians but who exhibit cruelty instead of grace toward post-abortive women. Fortunately, there are many Christian groups that are supportive of post-abortive women and help them find healing.