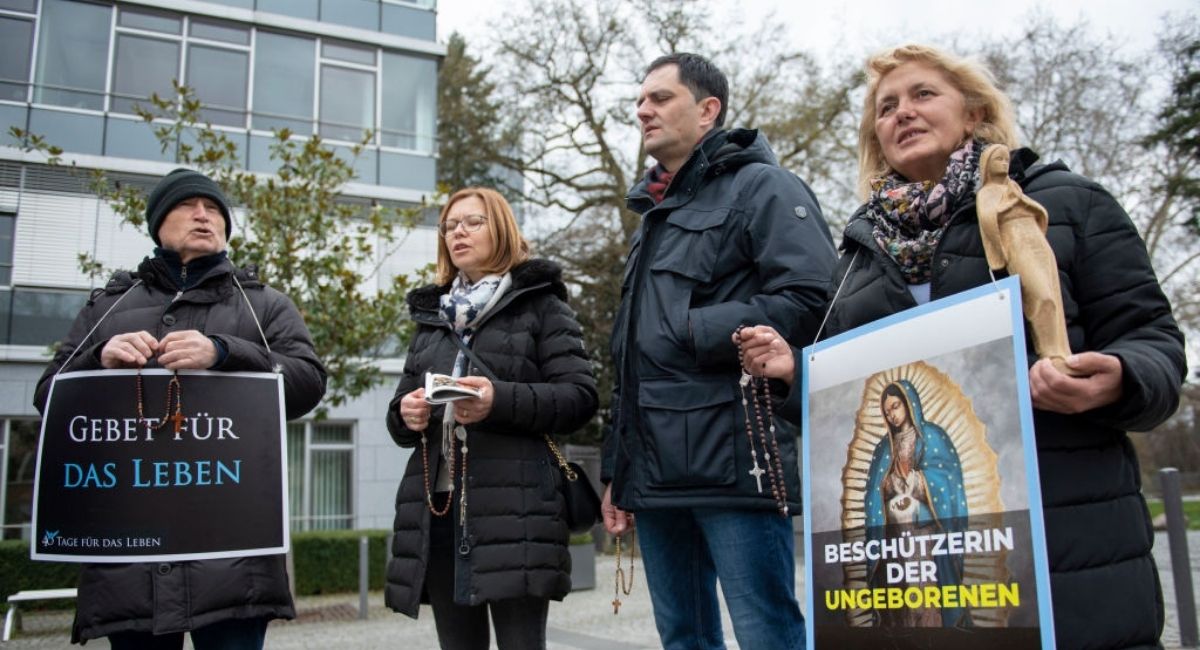 An administrative court in Mannheim, Germany, has agreed to hear the appeal of a group of 40 Days for Life participants in Pforzheim, Germany, who were banned from peaceful prayer demonstrations outside the Pro Familia “abortion advisory center.” Pro Familia is a member organization of the International Planned Parenthood Federation, according to the Catholic News Agency.

The group 40 Days for Life is an internationally coordinated pro-life organization that, according to its website, “aims to end abortion locally through prayer and fasting, community outreach, and a peaceful all-day vigil in front of abortion businesses.” Twice a year, local chapters meet to pray outside abortion facilities and offer peaceful pro-life witness.

“This is about more than our group in Pforzheim,” said Pavica Vojnović, the organizer of the local 40 Days for Life vigils. “It’s about whether prayer-free zones are lawful, or whether one is allowed to represent different opinions in the public square. That is why we will continue fighting for this freedom.” She later added, “Every life is valuable and deserves protection. I am shocked that we are being prevented from supporting vulnerable women and their unborn children in prayer.”

The upcoming appeal is a most welcome development in an environment that is increasingly hostile to pro-lifers. According to ADF International, the incoming German government has vowed to take action against “pavement harassment by anti-abortion activists,” and there is concern that Pavica and other pro-lifers who want to pray and present real abortion alternatives to women could be criminalized under the coalition.

“By prohibiting even silent prayer near an abortion organization, the Pforzheim authorities have gone beyond what could be considered reasonable or proportionate. Whether or not people agree with Pavica’s views on the sanctity of life, everyone can support the importance of the fundamental rights to freedom of expression, religion, and assembly.”