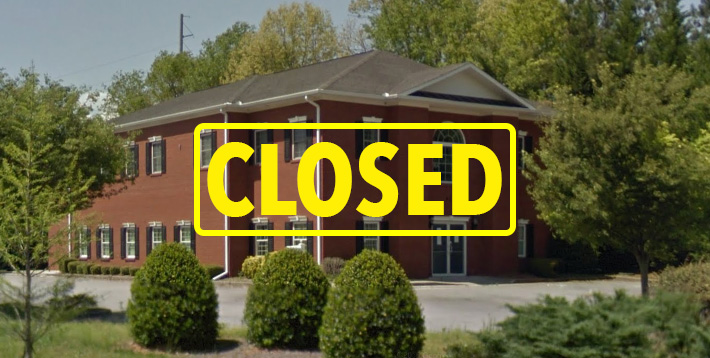 Alpha Gynecology and Consulting, an abortion facility in Marietta, Georgia, announced Sunday it is closing down.

Attorneys did not elaborate on the decision, citing a non-disclosure agreement, but it is believed to be the result of a lawsuit stemming from allegations that operator Daniel McBrayer neglected to inform the landlord his practice would be involved in abortions.

Alpha opened its doors last year, and has been the site of major pro-life protests ever since, amassing a crowd of nearly 50 people in August. The facility is also accused of having staffers who were not licensed for all the procedures they committed.

“It’s a neighborhood and the people who live in the neighborhood were concerned by having this kind of operation in their backyard,” one protester said, while another declared, “They just do not want this in their neighborhood.”

They lamented that the abortion business may resume elsewhere rather than shut down entirely, but declare that they are prepared to follow and resume protests, as well.