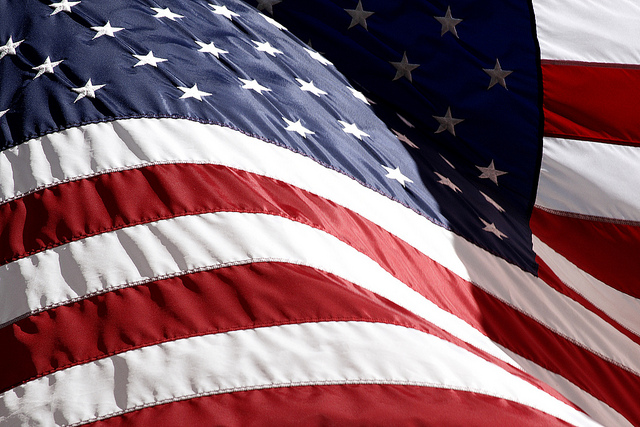 The history of the United States includes examples of both sex discrimination and race discrimination, but the elimination of discriminatory practices has been and is among the highest priorities and greatest achievements of American history…or at least it should be.

Would you be surprised to find that the above quote was taken from a proposed bill that would limit abortions? That’s right: the Prenatal Nondiscrimination Act (H.R. 3541) was introduced last December “[t]o prohibit discrimination against the unborn on the basis of sex or race.”

The proposed bill cites a 1990 Harvard University report that “estimated that more than 100 million women were ‘demographically missing’ from the world as early as 1990 due to sexist practices, including sex-selection abortion.” It goes on to explain that “[m]any experts believe sex-selection abortion is the primary cause. Current estimates of women missing from the world range in the hundreds of millions.”

While a bill like this is obviously necessary in some parts of the world, is it necessary for America? Are abortions really being performed in America on the basis of gender?

The congressional findings for the bill reported two different areas of gender-based abortions. One group involves people who trace their heritage back to a country that shows a strong preference for male descendants.

The other group involves those who come to the United States for the purpose of a gender-based abortion:

It’s horrible to think that children are being aborted on the basis of gender – but more so that it’s happening in a country where life, liberty, and the pursuit of happiness are considered unalienable rights and where everyone should be treated equally. How ironic that while abortion is touted as a women’s right, there is a disproportionate number of females who will never be receive a chance to experience life.