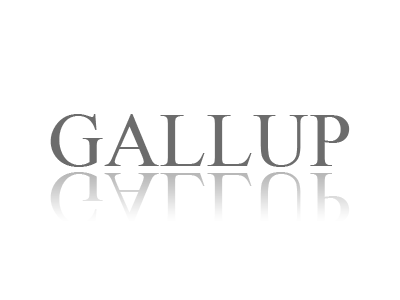 Yesterday Gallup released their most recent poll on abortion views. In this poll they asked the question:

The results came in with 51% of those asked believing that most Americans are pro-choice. This was followed by 35% who believe that most Americans are pro-life. Out of twenty-four different categories of people (broken down by religion, age, geographic location, etc.), the only two groups of people who thought that those who are pro-life outnumber those who are pro-choice were Republicans and conservatives (each with a two-percentage-point margin).

Is this an accurate assessment of the actual abortion viewpoint of the country? Another Gallup poll suggests that it is not. According to the poll conducted earlier this month, 45% of adults across the United States are pro-choice, compared to the 48% who are pro-life.

Thus, while the common belief is that there are more people for abortion than against it, the opposite is actually the truth.

For a breakdown of both polls by demographics, click here.