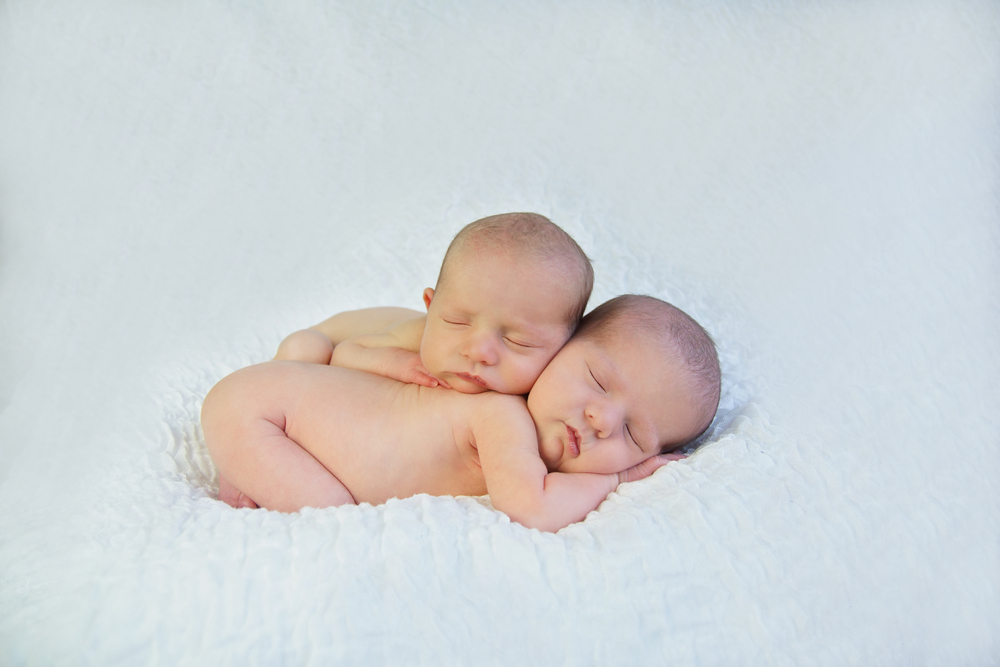 A woman somewhere in the vicinity of San Diego, California, recently delivered full-term twins. Whether the babies were born alive or were stillborn is yet to be determined by the San Diego Medical Examiner’s office and homicide detectives who are currently investigating the cause of death.

What authorities do know is that at some point, fully developed twins who appeared to have reached 20 weeks’ or more gestation were delivered, wrapped in a blanket, and dumped outside the gate of a private home.

Clearly, whoever discarded these babies didn’t swaddle them to provide comfort or warmth.

Instead, homeowner David Branford spotted the blanket in his driveway, which is located on the north side of St. Peter’s Catholic Church in Fallbrook. At first, Branford thought what he was seeing was a discarded doll. After doing his morning chores, Branford, who was still unsure, went back to check and realized it wasn’t a toy in the blanket, but two dead human babies.

Branford immediately called 911, after which paramedics verified that the twins, with umbilical cords still attached to one placenta, were both dead.

An investigation is now underway, and the San Diego Sheriff’s Department’s homicide detectives are requesting information from anyone who knows of a woman in the area who has no baby to show as a result of a recent pregnancy.

The Bible in Micah 6:7 asks, “Shall I give my firstborn for my transgression, the fruit of my body for the sin of my soul?” That pointed question is crying out to be answered by a nation whose transgressions have resulted in millions of women hiding their sin by tossing away the fruit of life from within their bodies.

In the meantime, regardless of the woman’s reason for her horrific act or the outcome of this particular investigation, any mother who would discard her child, dead or alive, on a cold street where garbage, glass, cigarette butts, and chewed gum litter the ground defies human imagination. And as disturbing as this tragedy may be, the case of the dead twins wrapped in a blanket lying in the street is just one more on a long list of examples of children, like rubbish, being coldly thrown away.