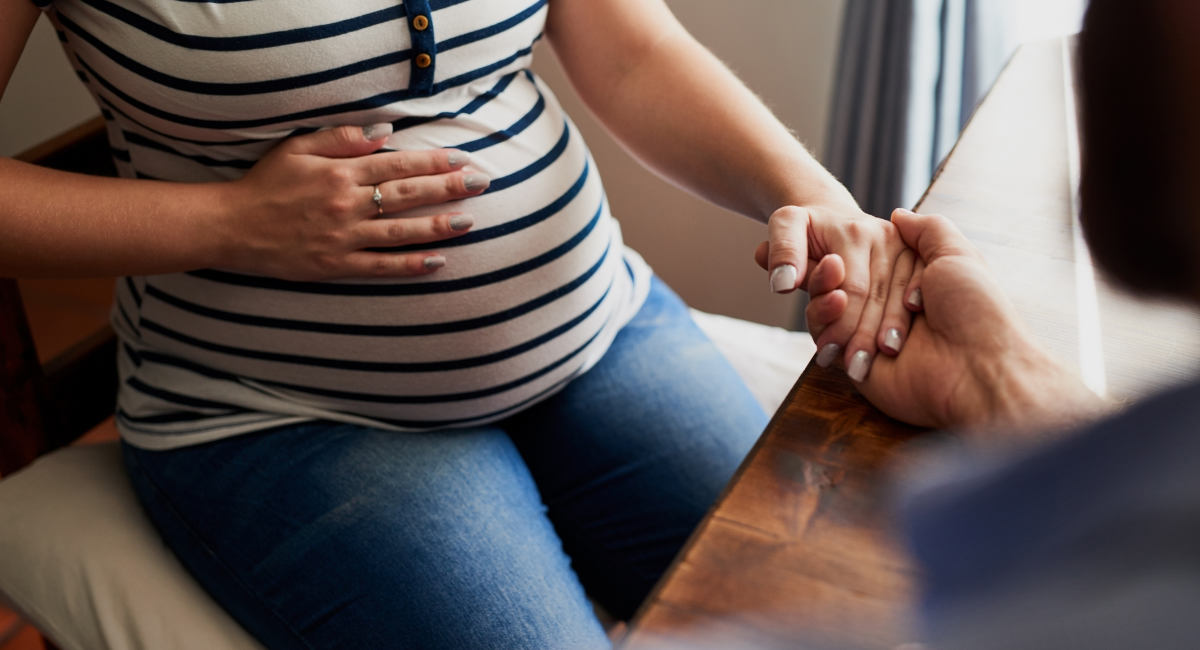 (WildandBeautifulPlaces.com) It has been nearly a week of Texas protecting their smallest residents and the hysteria from abortion defenders is still at a fever-pitch. Yet in their madness claiming that Texas women are oppressed (the women of Afghanistan might beg to differ on what is defined as “oppressed”), they fail to see how their rhetoric is hurtful and demeaning to so many women. Women that I have a great privilege of knowing and calling friend.

To some of them, I say the following, because you need to hear it and remember that not everyone has lost their damn mind. Many of us see you and are for you and will continue to fight for women like you to know their strength and worth.

To my friend who became a single mom, don’t listen to the people (including the President of the United States) who don’t believe you’re strong enough, smart enough, or resourceful enough. Watching you build a business and raise your daughter has been an inspiration and a stunning rebuke to those who say that low-income and minority women “need” abortion.To my friend who has a daughter with Down syndrome, don’t listen to the people who think her life doesn’t have dignity and are concerned that more like her might be born. We should be so lucky as a culture. Thank you for regularly showing the world what a gift she is and how very much we need her and millions like her if we are to hold onto our humanity.To my friend whose son was born from you being raped, don’t listen to the people who think he shouldn’t have lived, or that he should bear the punishment due his biological dad. Your vulnerability in showing up time and again to champion his worth reminds us that every life matters, no matter how it began.

To my friend who is a product of rape, don’t listen to the people screaming that your mom should have killed you. You are a gem and I’m so grateful your mama chose brave when the world pushed her to pick fear.

To my friend who has had an abortion, don’t listen to the people who want to discount your pain or regret as imagined. I’m sorry we are still a culture that would rather fight to profit off a woman’s pain than fight to champion her strength and resourcefulness, letting her know she isn’t alone. When you’re ready, sharing your story of pain and redemption will show people the painful truth behind trite slogans and boldface lies of “female empowerment.”

To the young woman who has just found out she’s pregnant, don’t listen to what is being screamed by a raving media and celebrities from their ivory towers. This was never about affirming how strong you really are, or about helping you change your circumstances  so that this baby didn’t feel overwhelming. Neither has this been about getting you out of the abuse or helping you go to school or any number of ways to pursue your dreams and raise a child.

If it was, then Lyft and Madewell and the others donating millions to make sure women can still dismember their kids would instead have put it towards prenatal care, college scholarships, rent, childcare, job trainings and hiring, and a host of other ways to actually empower you as a woman. Rather than make sure Planned Parenthood continues to make a profit, they would have stopped to ask YOU what you needed to flourish beyond this one confusing moment.

You’re stronger than you know. You can do hard things and find your life the better for it. You can see past today into a future that, while not what you imagined, might be what you needed.

How do I know this? Because you’re a woman. And we women do hard, seemingly impossible things every day.

But you don’t have to do it alone.

There’s a whole movement standing ready to walk the next nine months with you, and beyond. We believe you have what it takes and we hope you will too.

Editor’s Note: This article was published at WildandBeautifulPlaces.com and is reprinted here with permission.