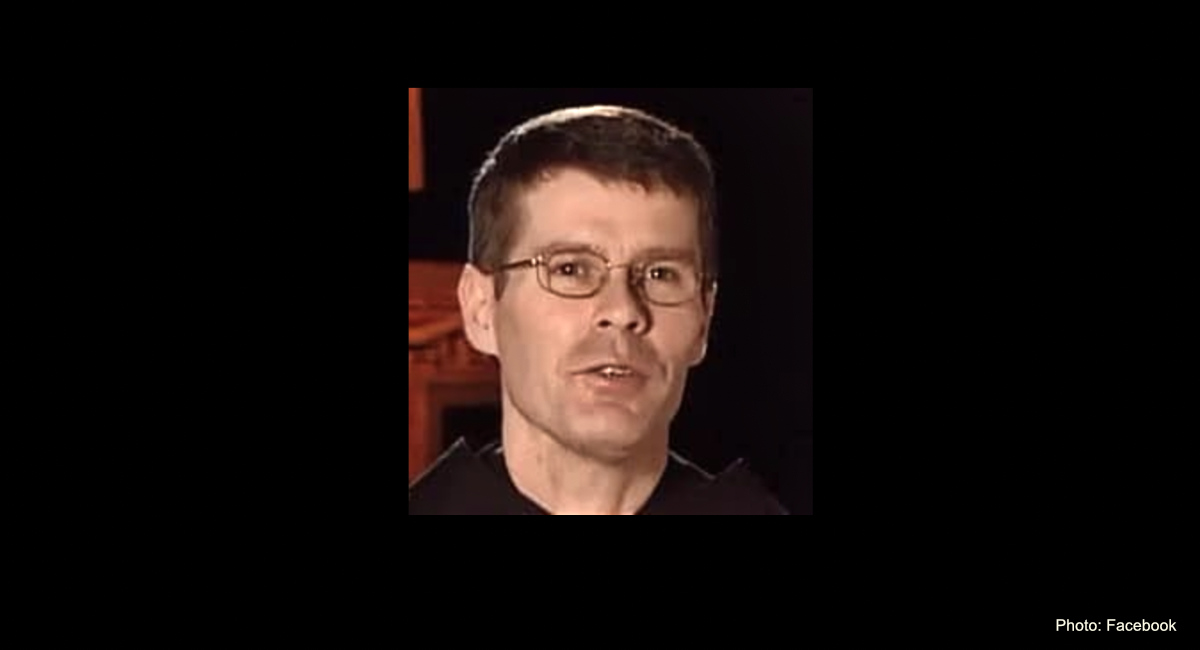 A Franciscan friar who groomed and raped a college student with a history of trauma and abuse has pleaded guilty to a single count of sexual battery, and was sentenced to probation. The victim allegedly agreed to the plea agreement.

Fr. David Morrier previously served as the university chaplain for the Franciscan University of Steubenville, and was accused of ritual abuse, rape, and coerced abortion. Late president Fr. Michael Scanlan and current president Fr. David Pivonka were also implicated in the lawsuit. Morrier allegedly groomed the student for years before abusing the woman, who has remained unnamed.

Morrier was supposed to serve as a spiritual director for the young woman, who had suffered years of sexual and psychological abuse, and was diagnosed with post-traumatic stress disorder (PTSD). They first met in 2007, when the victim was 18 years old. By 2008, Morrier began telling her she was possessed by demons, and would encourage her to speak about her history of sexual abuse while physically touching her.

“While giving her accounts, often crying, Morrier would physically move close to Plaintiff as she recited the details of her sexual assaults, holding her hands, and giving her face-to-face, lingering hugs,” the lawsuit reads.

According to the suit, in 2010, she was put through an exorcism, where she was stripped down to a t-shirt and shorts, drenched with holy water, and physically held down by a group of men attending the exorcism. Scanlan was not only present for the exorcism, but led it, with Morrier assisting. Fr. Clement Machado was said to have placed a crucifix under her T-shirt on her bare chest and behind her back, while having her “recite sexual obscenities.” They also reportedly rubbed holy oil on her body, including on her breasts.

These sessions continued in the same manner, while the woman fought back against the men restraining her, screaming until she passed out from exhaustion.

The suit states that Morrier had also begun monitoring her cell phone usage — where she went, who she spoke to, and even her menstrual cycle. When he was diagnosed with cancer, he blamed it on her. During private sessions, he read from his journal to her about the sexual fantasies he was having, and blamed her for his desires.

In the fall of 2010, the lawsuit states, Morrier began physically abusing her, telling her to take off her clothes and recite the abuse she experienced at the hands of her father, while he masturbated. He eventually began touching her, telling her “that his touch is healing those parts of her body — which had ‘demonic handles’ that ‘aided’ in her possession of demons.” Eventually, this molestation progressed to rape — which he blamed on the supposed demons that possessed her.

The woman became pregnant in 2011; Morrier responded that “There is no way God would punish him like that,” and reportedly said her pregnancy would ruin his life. He pressured her into having an abortion, which she did, and afterwards, he blamed that on a demon as well.

Numerous studies have found that traffickers and abusers rely on abortion to cover up their crimes and allow the abuse to continue.

Afterwards, the woman said she became suicidal. “If I did what he asked, I was accused of trying to hurt him and seduce him. If I disobeyed, I was accused of trying to manipulate him. If I fought him, I was wrong. If I agreed with him, I was wrong. If I followed his rules down to the smallest detail, I was wrong,” she said in her victim statement. “When I tried to kill myself because I saw no other way out, I was accused of being ungrateful for the sacrifices that were made for me. When I did not follow through on killing myself, something he told me to do by saying, ‘God doesn’t want the people in your life to suffer anymore because of you,’ I was accused of continuing the suffering he was experiencing because of me. Nothing I did at the end of that three year nightmare was right. Everything I did at the end was wrong, and the only response to being wrong was to abuse me more.”

In 2013, Morrier was removed from the university, at which point the victim repeatedly tried to tell administration and staff what had happened to her, only for them to defend Morrier and put the blame on her. At least one, Fr. Shawn Roberson — still the university chaplain to this day — reportedly told Morrier what she had said, and Morrier quickly confronted her. “Go ahead and tell someone. Who are they going to believe?” he allegedly told her. “The poor priest who is doing everything to help you, or the possessed girl?”

The university released a statement regarding Fr. Morrier in March 2022. A Twitter thread about the victim’s rape and abuse can be found here.

Morrier has been sentenced to five years probation, and will be listed as a sex offender for the rest of his life.