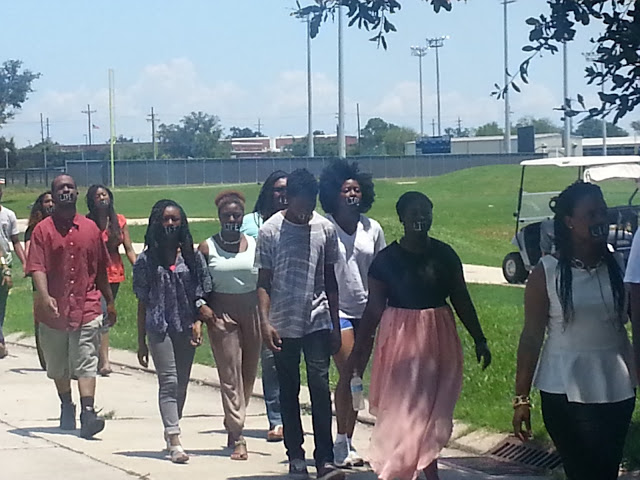 My heart exploded with joy as Atlanta minister Corey Lee told me of his plans to take a team of 30 minority college students across the country to pray at historically black universities and churches. Corey and his wife Jade are the kind of people who take risks, walk by faith, and sacrifice themselves for the sake of others.

They run a discipleship school called “The Well” and a ministry called “Freedom Atlanta” which helps spiritually equip students at the HBCUs in Atlanta. I became dear friends with the Lees while living in Georgia as a prayer missionary for the city of Atlanta. During that time I’d join Corey, Jade, and their team of students to pray for the ending of abortion and revival in the hearts of students at Morehouse, Spellman, and Clark Atlanta. 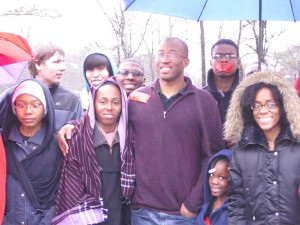 Praying in the rain with college students at Atlanta late-term abortion clinic.

The Lees unashamedly tell college students that abortion is the #1 killer of black Americans. From prayer meetings to acts of compassion towards moms, they do everything they can to love the unborn and their parents. 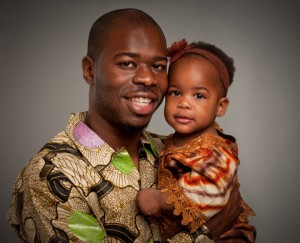 Their “Freedom’s Cry” website for the HBCU prayer tour states this: “Abortion is the hidden enemy of the African Americans.  It is the #1 reason for death in the black community, trumping diseases such as HIV/AIDs and Diabetes.  Due to abortion, the death rate is higher than the birth rate in our people group.  Black women make up the largest numbers of abortions in the nation even though we are only 14% of the population.  Black women also make up the highest level of ‘unintended pregnancies’.”

Corey, Jade, and their team of students have taken this message to the road. They departed from Atlanta on the first week of July to head to the major cities of Birmingham, AL; Montgomery, AL; Hampton Roads, VA; Richmond, VA; Washington, D.C.; Charlotte, NC; New Orleans, LA; Orlando, FL; Miami, FL; Dallas, TX; and Los Angeles, CA. They are visiting 65 historically black colleges and universities. Their tour website gives 5 prayer points they will cover at every stop:

2. Pray for the Ending of Abortion

3. Pray for Sanctity of Marriage

4. Pray for a Prayer & Missions Movement in the Black Community

5. Call the Black Community into Missions

The students have a blog called “Freedoms Cry: The Cry for Spiritual Awakening and Change,” where they post daily updates from their journeys on the road. Their blog also has a “learn” section, where readers can discover research on abortion in the black community, the Civil Rights Movement, and the “prophetic calling” of the African-American community. In the creative expression section of their blog, you can find videos of young black American’s dancing and sharing poetry, and of a student expressing why she is pro-life. I find their blog updates from the road particularly fascinating.

A entry posted on July 12 titled “Southern University at New Orleans & The Black LIFE Tape Movement” tells of their first prayer meeting with “Black Life Tape” at Southern University. “Life Tape” comes from the Bound4Life movement, a prayer ministry dedicated to ending abortion and praying for righteous government. Bound4Lifers pray in front of courthouses, capitols, and abortion clinics wearing red tape with black letters spelling out LIFE. The Lees adopted this tape and put a new twist on it. Their team donned black tape with white letters on it as a symbolic gesture to stand against abortion in the black community.

We wear black life tape on behalf of the black babies that never receive the opportunity to have their first cry. We pray on their behalf in anticipation of the ending of abortion in our nation. We prayed and marched out of Southern University wearing black life tape after singing, “The Blood of Jesus” and “We shall Overcome”.

The pictures of their outdoor prayer meeting filled me with hope. I believe that God can use these warriors to break the chains of death and bring a culture of life back to America. 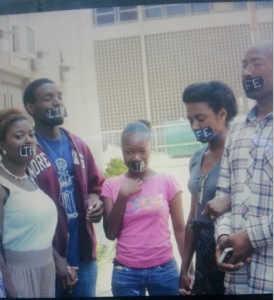 Students pray to end abortion in the black community. 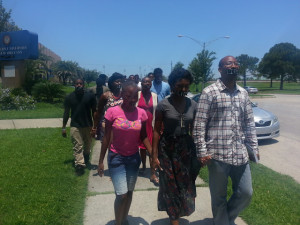 Marching and praying for justice for the unborn. 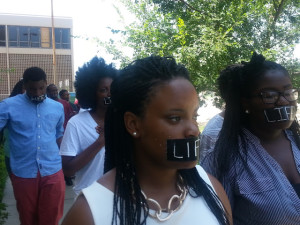 Praying for LIFE to be valued in the black community.

This prayer journey is historic, and its impact on our country will be immeasurable. Who knows what will happen when the prayers of these students begin to be answered? I hope this movement will awaken others in the black community to the reality of abortion. How can we fight for civil rights without remembering the rights of the unborn? The right to life begins in the womb!