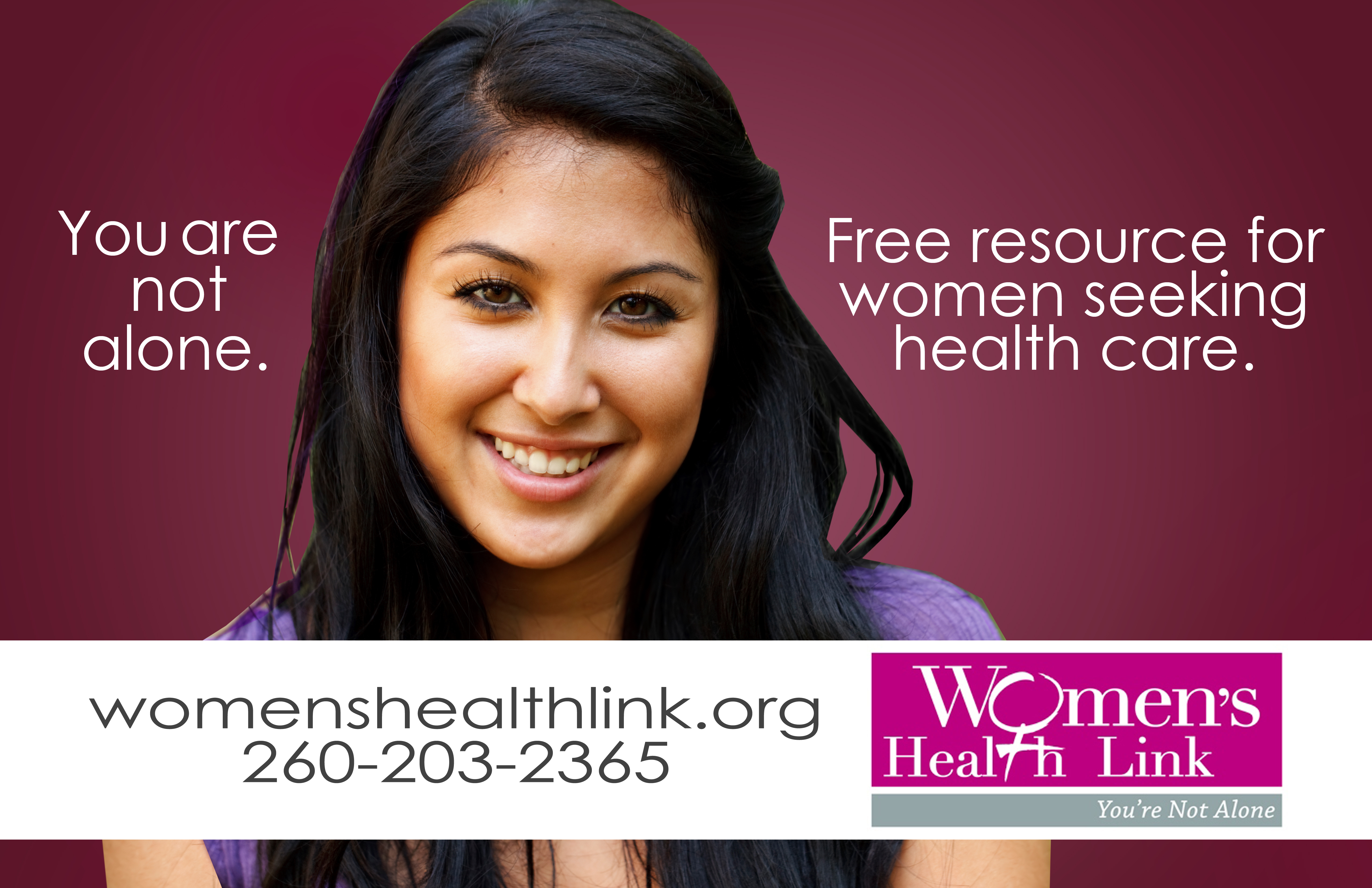 The policies governing Fort Wayne, Indiana’s Public Transportation Corporation (also known as “Citilink”) allow advertising to be placed inside or outside the bus, so long as the advertising does not “express or advocate opinions or positions upon political, religious, or moral issues.”  Women’s Health Link, an organization that provides free health care services for women, wanted to put this 11’’x17’’ advertisement in the bus. 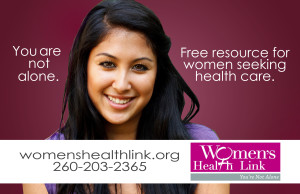 According to a lawsuit filed Monday by Women’s Health Link,

Citilink prohibited Plaintiff’s public service announcement and denied it equal access to its advertising forum because of Women’s Health Link’s life-affirming viewpoint and association with a pro-life group.

Other non-profit organizations have been allowed to display advertisements – some even had to do with health care, but Women’s Health Link was denied as the “public service announcement was not commercial in nature” and their “website contained information about ‘controversial issues.’”  After a second request, Citilink responded, “We feel that this ad does not educate the general public or raise awareness regarding a significant social issue in a viewpoint neutral manner. We do not choose to post this ad as a PSA.”

The lawsuit alleges that in allowing Citilink to have broad discretion over who is allowed to advertise, they are allowing content-based restriction on speech and association, in violation of the First Amended.  Additionally, Women’s Health Link claims that their Fourteenth Amendment rights to Due Process and Equal Protection have been violated.

When the city creates an opportunity for community advertising, it cannot single out pro-life organizations for censorship. The First Amendment protects freedom of speech for all people, regardless of their political or religious beliefs.