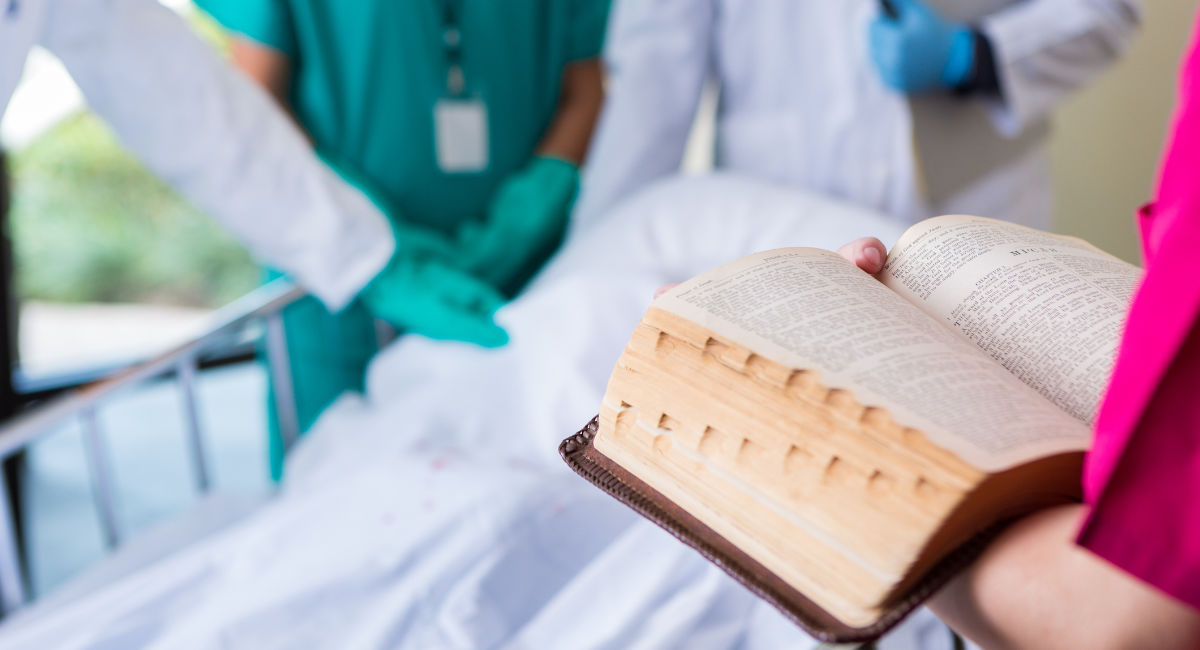 According to Florida Politics, Rev. Jay McCaig, pastor of Crossroads Baptist Church in St. Cloud, Florida, is suing Orlando Health after they fired him from his position as chaplain at St. Cloud Hospital, where he served from 2011 through 2021. McCaig’s federal lawsuit claims he was wrongfully terminated as a result of pro-life posts he made to his personal Facebook page, although he “was not told which post or posts on his personal Facebook page violated Orlando Health’s company policy, nor was he informed which company policy he violated.”

McCaig said he had never been disciplined during his tenure at the hospital prior to being fired.

After being fired, McCaig emailed David Strong, CEO of Orlando Health. Chief Human Resources Officer Karen Frenier responded to McCaig’s inquiry, stating: “Orlando Health has a commitment to providing an environment that recognizes, values and respects the diversity of our community, patients and families, physicians, and team members. There were concerns about your ability to provide spiritual and emotional care for Orlando Health’s diverse patient and team member population given your public social media posts.”

“In addition,” Frenier continued, “there were verbal complaints from team members and the Orlando Health Alert Line received a formal complaint regarding your social media activity.”

McCaig replied to Frenier, writing, “My beliefs regarding abortion are my religious beliefs and my understanding of the Biblical text. Those religious beliefs are why I was terminated.” He further noted that his personal Facebook account did not mention his position at the hospital.

McCaig is seeking back pay, front pay, attorney’s fees, and other, unspecified damages.