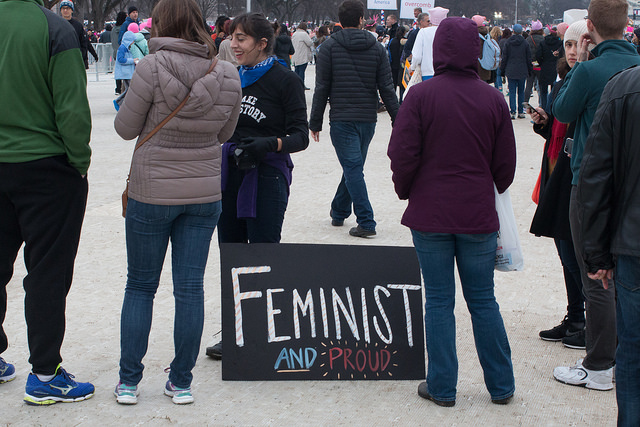 I was just thinking about the fraudulent nature of identity politics. You have these gender feminists who are arguing constantly about 50 pronouns, different pronouns, and talking about the oppressed. But they always ignore the unborn. And you’d assume if the unborn could speak, they would declare their identity. They would have. They’re voiceless. They’re cruelly oppressed and it’s unusual that the social justice warriors, who claim to be for the voiceless, refuse to actually represent the most voiceless among us, which are the unborn. And what that fraud tells you is that the rights of the oppressed don’t truly matter to the gender feminists if they cost us something. It’s really easy to march about your rights, or march about anything, or march over bathrooms, you know, a third bathroom, a different kind of bathroom, but when it comes to something like this, which might actually cost something, an unborn right’s actually cost something, they won’t do it, because they’re selfish.

For further context, Gutfeld’s statements begin at 23:30 in the video below. Overall discussion on the March for Life begins at 18:47.