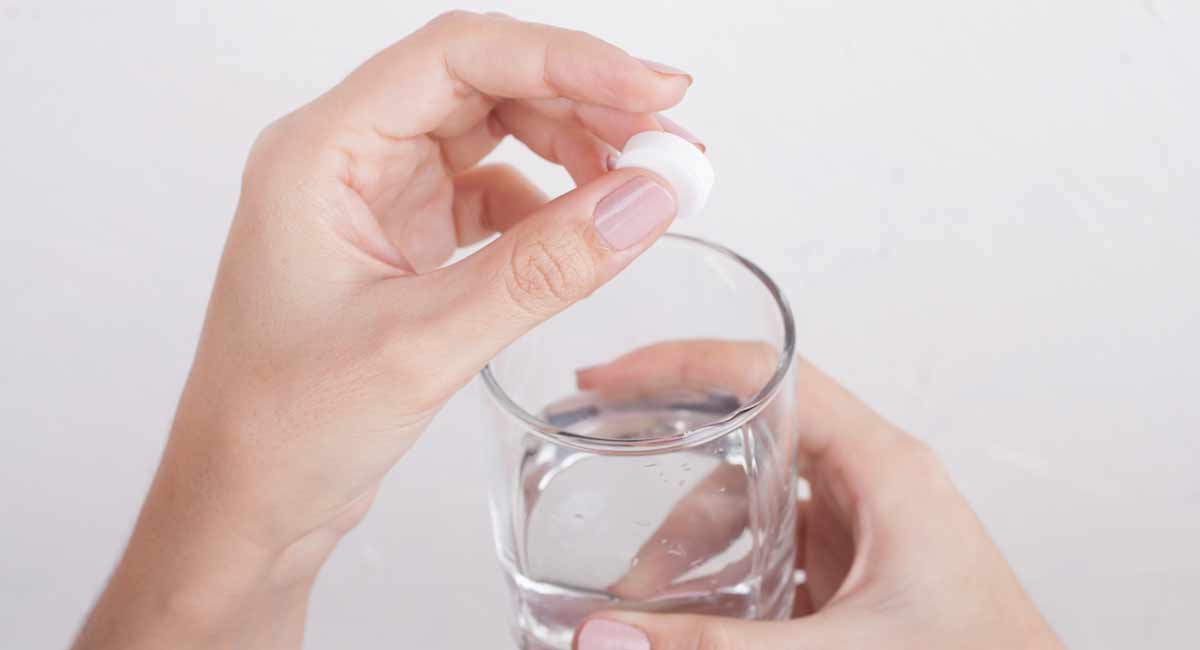 According to the Guttmacher Institute, the former research arm of Planned Parenthood, most abortions — 89 percent — are done in the first trimester, or the first 12 weeks of pregnancy. Included in this number is a significant number of early abortions done by the RU486 abortion pill regimen, which consists of two pills — mifepristone and misoprostol — which have different functions in the abortion process. The Guttmacher Institute notes that “Medication abortions” — a.k.a. the abortion pill — “accounted for 31% of all nonhospital abortions in 2014, and for 45% of abortions before nine weeks’ gestation.” 2

While abortions in the United States are on a downward trend overall, abortions by pill have continued to increase in popularity, going “from 6% of all nonhospital abortions in 2001 to 31% in 2014….” adds the pro-abortion organization.

But this abortion method, like all methods, has its risks. Some women taking the abortion pill have reported a significant amount of bleeding, severe cramping, sweating, shaking, nausea, vomiting, diarrhea, abdominal pain, and headache. Death has occurred as well.

The woman visits an abortion clinic or doctor’s office and ingests pills containing Mifepristone (also known as RU-486) at the clinic. This drug blocks the action of the hormone called “progesterone,” which is naturally produced by the mother’s body to enable the mother to sustain and nourish the pregnancy. When RU-486 blocks progesterone, the lining of the mother’s uterus breaks down, cutting off blood and nourishment to the baby, who then dies inside the mother’s womb. Twenty-four to forty-eight hours later, the woman ingests another drug called Misoprostol (also called Cytotec), administered orally or vaginally, which causes contractions and bleeding to expel the baby from the womb.

Dr. Anthony Levatino, a former abortionist who performed more than 1,200 abortions, explains the procedure in the illustrated video below:

The sources for this information are listed at AbortionProcedures.com.

Editor’s Note: If you are considering an abortion, please visit OptionLine for more information on pregnancy resources in your local area. If you have taken the abortion pill and have regrets, visit AbortionPillReversal.com for help.