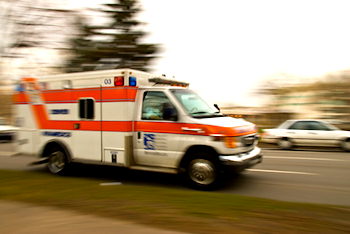 Last year, three filmmakers began the 3801 Lancaster Film Project, an ongoing documentary series uncovering the truth about not only Kermit Gosnell and his atrocities, but the horrifying cover-up by state and local officials.

Part I made clear that Gosnell could have been stopped. The deaths and atrocities did not have to happen. So many people and organizations feigned ignorance and shock, but the filmmakers were able to show that Gosnell had been reported over and over and over again to state and local oversight agencies, and action was never taken.

The documentarians stated that they have three goals with this ongoing film project:

And today, they announced the release date for 3801 Lancaster: Part II. It will be released on May 13, 2014, to mark the one-year anniversary anniversary of Gosnell’s conviction. Mark your calendars — if Part II is anything like Part I, this will be a must-see.