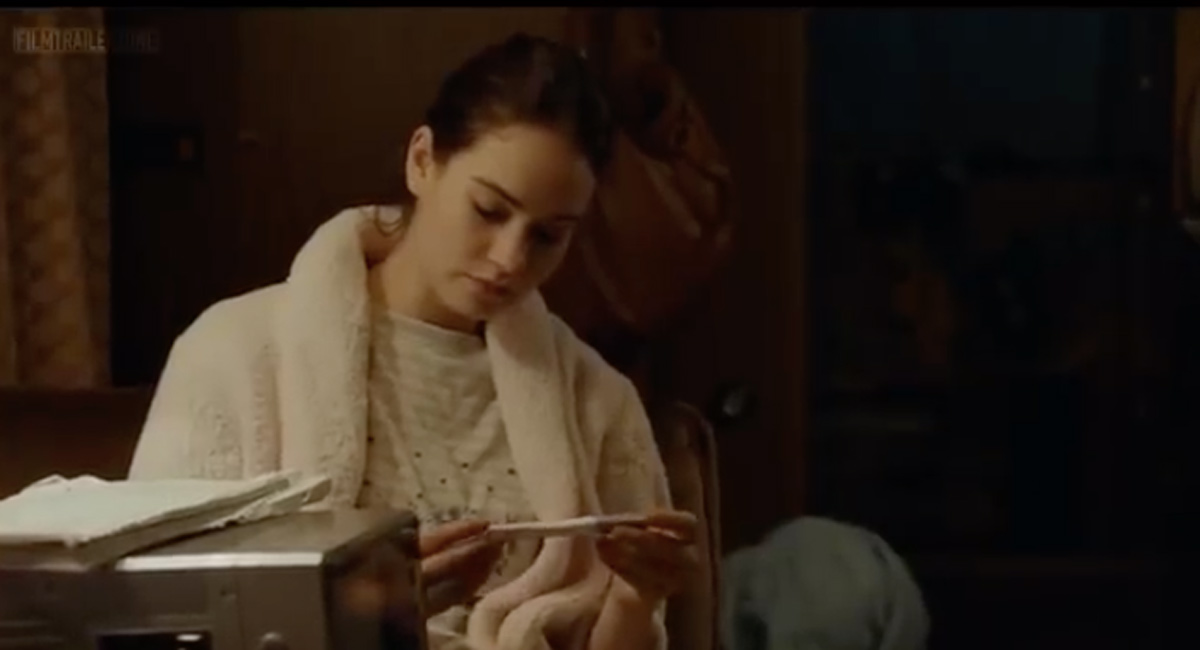 A new movie is being heralded by abortion advocates as a refreshingly realistic take on abortion — and in many ways, they’re right. The film doesn’t portray a prenatal diagnosis of a life-threatening disability, nor is the mother suffering from health issues or a victim of abuse. But what abortion advocates seemingly ignored is that this film still didn’t show abortion as an empowering choice for women; on the contrary, it shows how much women are still being failed.

“Little Woods” follows two sisters, Ollie and Deb, after Ollie has served probation for selling oxycodone. Deb already has a young child and lives in a trailer park, and when she becomes pregnant, prenatal care is too expensive, leading her to feel she has no choice but to have an abortion, with Ollie resorting back to selling drugs to help provide for the little family.

“‘Little Woods’ forces viewers to consider whether our laws are producing the outcomes we want: A regimen that pushes a family to deal drugs so they can be in the best possible position to care for Deb’s son doesn’t exactly seem like a pro-life victory,” pro-abortion writer Renee Bracey Sherman wrote in the Washington Post. “Given the stakes of our current debates over abortion, mainstream Hollywood’s steps toward depicting abortion remain artistically — and politically — timid. If the entertainment industry really cares about reproductive rights, it could take a lesson from ‘Little Woods’ about how to tell the truths about abortions that Americans need to hear.”

It’s not a pro-life victory that a family would think they have no choice but to sell drugs in order to survive. But the idea that this is a pro-abortion victory — an economically depressed family who chooses to abort because they can’t afford to raise a child — is laughable.

These are exactly the circumstances that many women find themselves in — that much is true — and many of them do indeed resort to abortion. But this is a sign that women are being failed. Mothers feel as if they have to choose between their education or careers, and their children. Many think they have to drop out of school, or fear being fired because they’re pregnant — including those who work for the so-called pro-woman Planned Parenthood. Other women are outright coerced, forced into aborting because their partners or their parents threaten them with homelessness or violence if they keep their babies.

Abortion does not help these women; their circumstances are not changed or improved because their preborn children were killed. It is nothing more than a desperate act chosen by a woman in crisis. It’s not something to celebrate or claim as empowerment. And that abortion advocates would pretend that a situation like that portrayed in “Little Woods” is a positive argument shows how utterly clueless and out-of-touch they are… and that they aren’t truly concerned for women’s best interests.