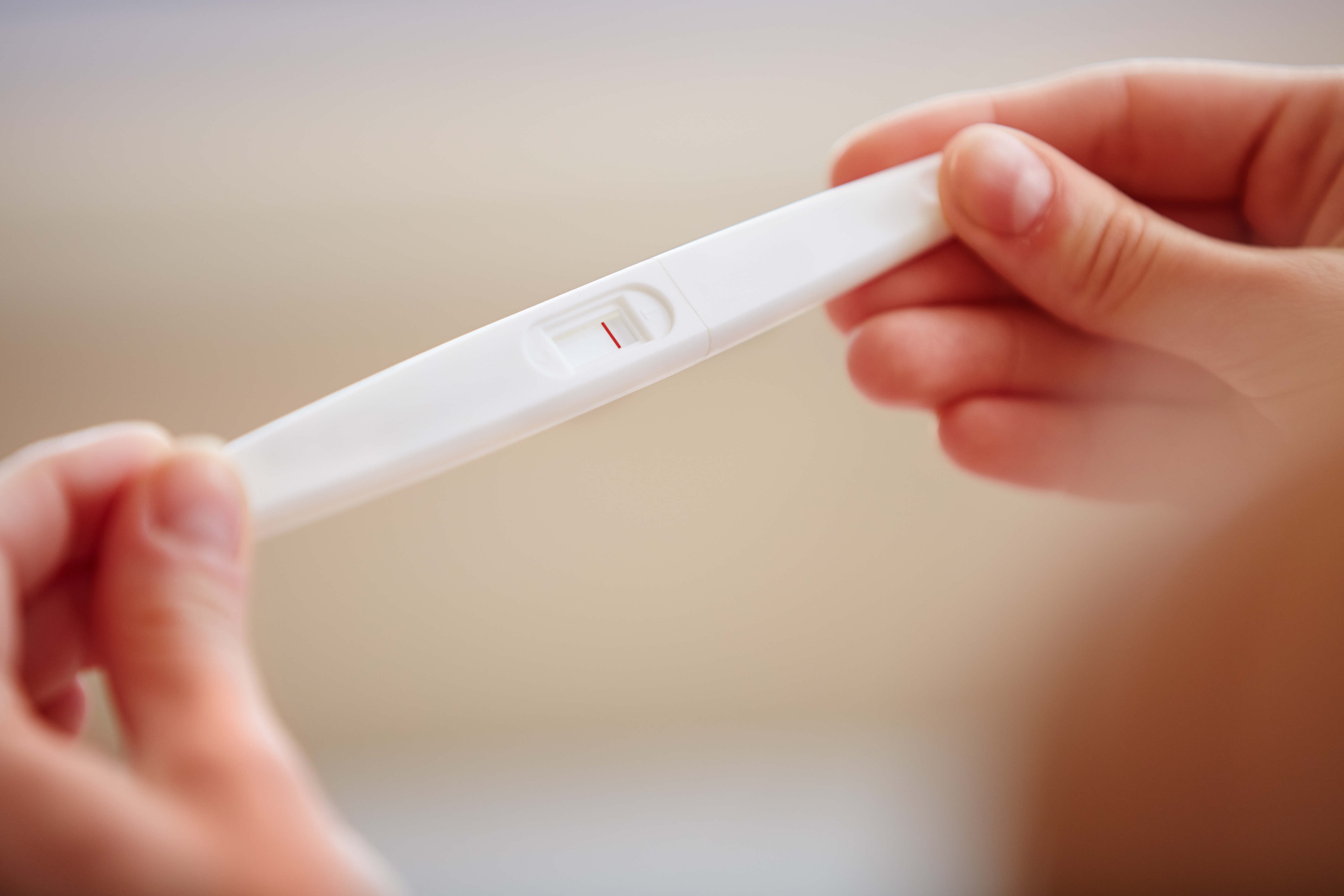 In some cases, the grant programs for reducing pregnancy actually showed increases in reported pregnancy and the likelihood of becoming pregnant. Even for some programs that showed short-term positive results, the improvements usually disappeared within a few months.

In response to the weak evidence of positive effects… Health and Human Services recommended defunding the program after June 30, 2018. A non-profit news site… wrote a highly critical piece on the funding change, without mentioning the ineffectiveness of the programs. Many other media outlets followed suit…. Some media outlets falsely stated that the funded teen pregnancy programs have been shown to be effective….

… Only four of the more than 75 [pregnancy prevention program] replications were found effective, and even then they were not found effective over time. Only eight of the 27 programs trying new approaches had even mildly positive results. Many of the programs weren’t even evaluated, with only 41 of the 102 grantees reporting results on effectiveness.

… [O]n the actual metrics that teen pregnancy programs should be decided, such as whether teen pregnancy and the behaviors that lead to same are reduced, what was shown was marked ineffectiveness, and in some cases increases in sexually risky behavior.