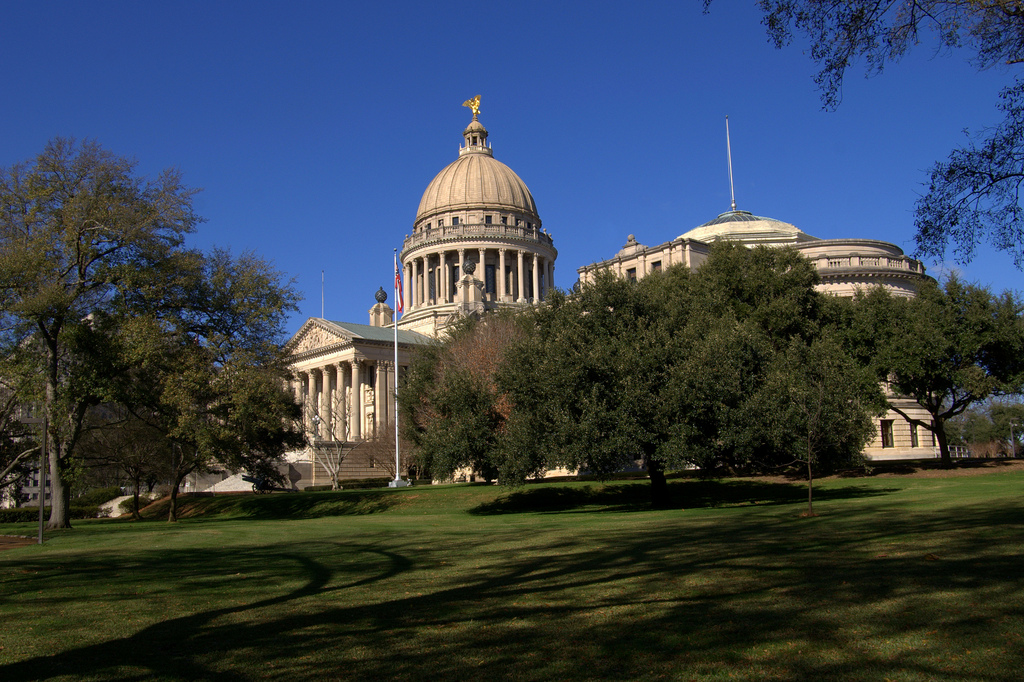 “Protection” for me, but not for thee.

A federal judge has struck down a Missouri law that protected pro-life Missourians. According to the Associated Press, U.S. District Judge Audrey Fleissing cited a portion in the U.S. Constitution to the effect that federal laws override contradictory state laws. The Missouri law contradicts President Obama’s health care overhaul by allowing pro-life Missourians to object to providing contraception and some abortion-inducing drugs if they object on religious or moral grounds.

According to LifeNews.com, the Missouri legislature overrode a veto by pro-choice Governor Jay Nixon last September that blocked the law. The House vote was 109 to 45, and the Senate vote was 26 to 6. In December, Fleissing issued an order restraining the law. In the recent ruling, the federal judge wrote that the state law “is in conflict with, and pre-empted by, existing federal law” and “could force health insurers to risk fines and penalties by choosing between compliance with state or federal laws.” Fleissing did not issue a permanent injunction of the law because the Missouri state insurance department had agreed not to enforce it.

An attorney for Our Lady’s Inn, a St. Louis non-profit that provides housing and counseling for pregnant women, noted that “the point of the law was to tell health insurance companies that they’re supposed to honor the wishes – pro or con – of people who have religious or ethical objections to what’s in the policy.”

Planned Parenthood of Kansas and Mid-Missouri praised the ruling, with President and CEO Peter Brownlie saying it ensured “that all Missouri women – no matter who their boss is – have access to basic preventive health care without a co-pay, including birth control[.]”

Live Action will continue to cover this developing story.