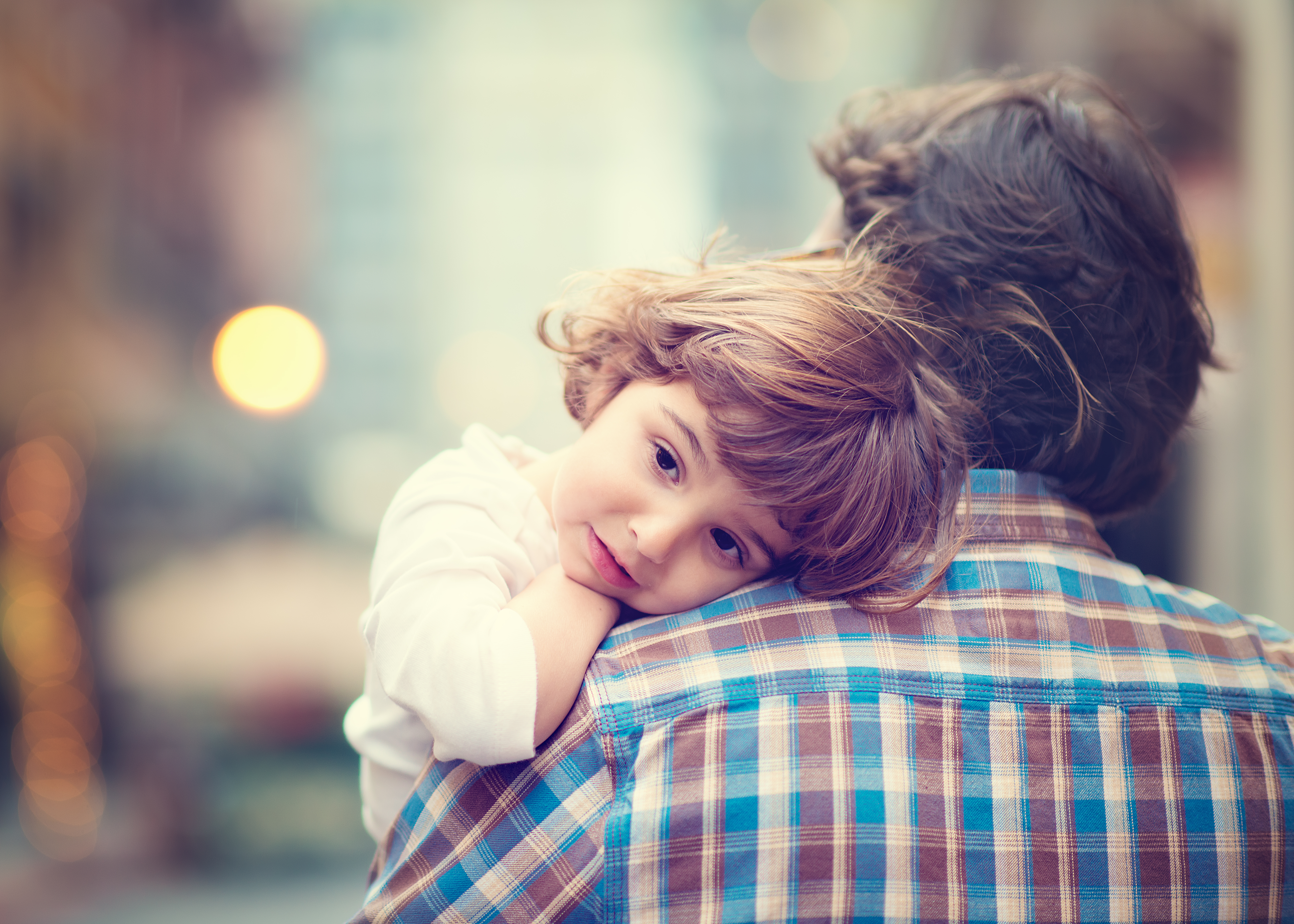 While a mother carries her child for nine months, she did not conceive the baby alone— fathers also bear responsibility. The man doesn’t only play a role in conception. A father can decide whether the mother of his child has the support she needs, or if she lacks it. The amount of support from a man can even decide if that baby lives or dies in an abortion.

Whether a pregnancy is planned or not, mothers need support. Although she may receive help from friends and family, there’s nothing like the support from the father. And, there’s something special about a couple looking forward to raising their baby together as a family.

A report from the Elliot Institute delves into the coercion women face to have an abortion, including from the father. A fact sheet mentions “Husband or boyfriend persuaded me” among the top of the list for “Reasons women give for having abortion.” Also mentioned is:

But, this stark reality isn’t the only outcome. Parents do give life a chance, even if it’s taking a risk, and raise their baby. A 2014 article shared once more this year by the March for Life reminds us all that “Dads Make A Difference.” They can do so in the unfortunate ways described above, but also for the better.

The situation of an unplanned pregnancy can actually help a man, as Justin Blaney describes:

However, as Justin explains in the interview below, he did not think twice about supporting his girlfriend (they got married) and giving life to his child.  While Justin readily admits he was going down the wrong path in life and made many mistakes, his example is one to learn from and shows the positive influence a father can have.

When asked to give advice to other young men who may find themselves in a similar situation, he has some encouraging words: “You have an opportunity to change your life for the better…take that opportunity and rise to the occasion.  Generations to come after you that will be impacted by your decision… Don’t give up – choose what’s right.”

Children can change their father, too. Having a child can make a father step up in life to become more responsible, loving, and mature. He may realize all these qualities in ways he never has before, because a tiny new person he helped create depends on him and his love and care. Having a child makes a father reassess his priorities, because life is no longer about him.

In some cases, becoming a father may actually make a man re-evaluate his stance on abortion.

Presumptive GOP nominee Donald Trump used to be in favor of abortion, but claims to have had a change of mind. He had heard stories of couples who chose life, including one where the father initially did not want the child. Trump says though that the man now regards his child as “the greatest thing that ever happened to him.”

Trump also mentioned these pro-life views during the first GOP debate in August.