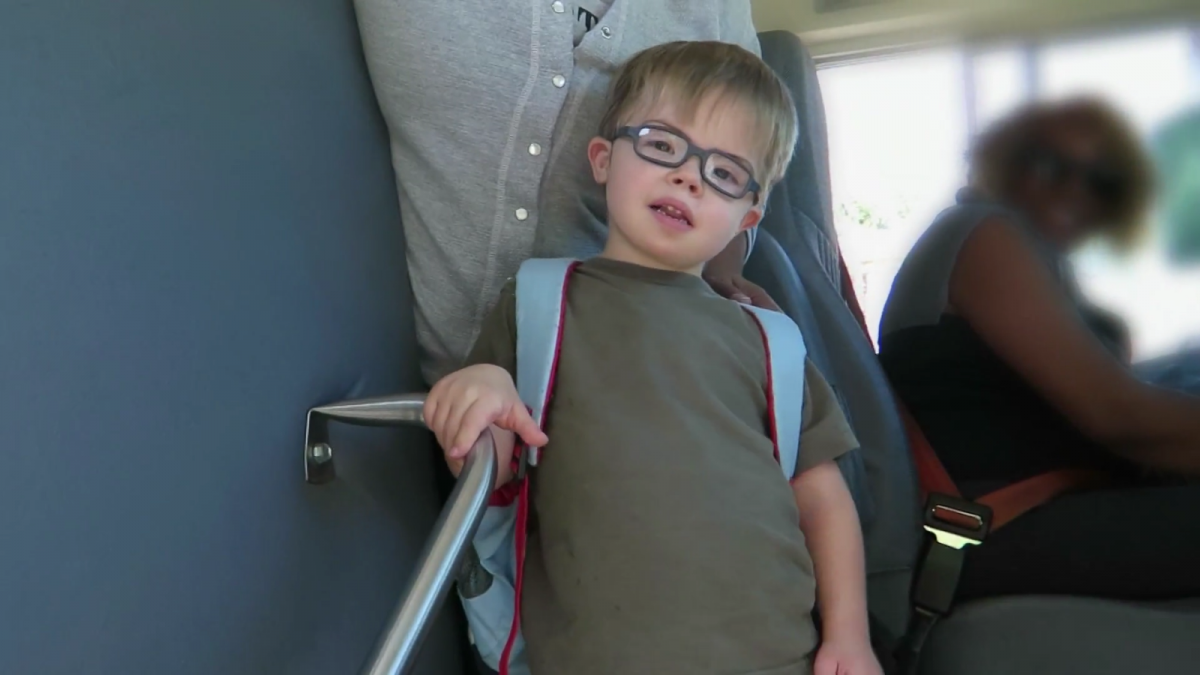 Five years after the birth of his son Arlo, a father has paid tribute to his son through a video released on World Down Syndrome Day. The video features special moments from before Arlo’s birth right up to riding the bus for school. The father shares the emotions he felt when his son was diagnosed and how he feels today.

“So I think the most difficult part of that time was the uncertainty,” says his father, reflecting on Arlo’s birth and diagnosis. Five years earlier he had been anxiously awaiting the arrival of his son via C-section and he had a camera with him to capture those precious moments.

“It’s all going to go okay,” he tells his son in the video while prepping to head into the operating room. “Ha. I’m a little nervous. Actually, I’m a lot nervous.”

Shortly after his birth, Arlo’s parents discovered that Arlo had an infection and was struggling to breathe. They also learned that their new baby had Down syndrome. They were shocked.

“We thought we had a plan and everything changed,” said his mother.

“We were upset, but I do remember deciding that enough was enough. You are our child,” said his father. “You will not be hidden away. And that whatever happens you will know that you’re loved.”

After two weeks in the ICU, Arlo was sent home. He continued to grow and thrive, learning to crawl and walk, and communicate through sign language. He celebrated birthdays and milestones and became a big brother. Screenshot of Arlo shortly after birth.

“So here we are five years later and I wouldn’t change a thing,” said his mother.

According to the Centers for Disease Control, one in every 700 babies born has Down syndrome – that’s 6,000 babies a year. About 67% of babies diagnosed in the womb with Down syndrome are aborted.

“Down syndrome is natural to this world,” added his father. “And if Arlo is expected to change, I do think the world needs to change a little bit to fit him.”