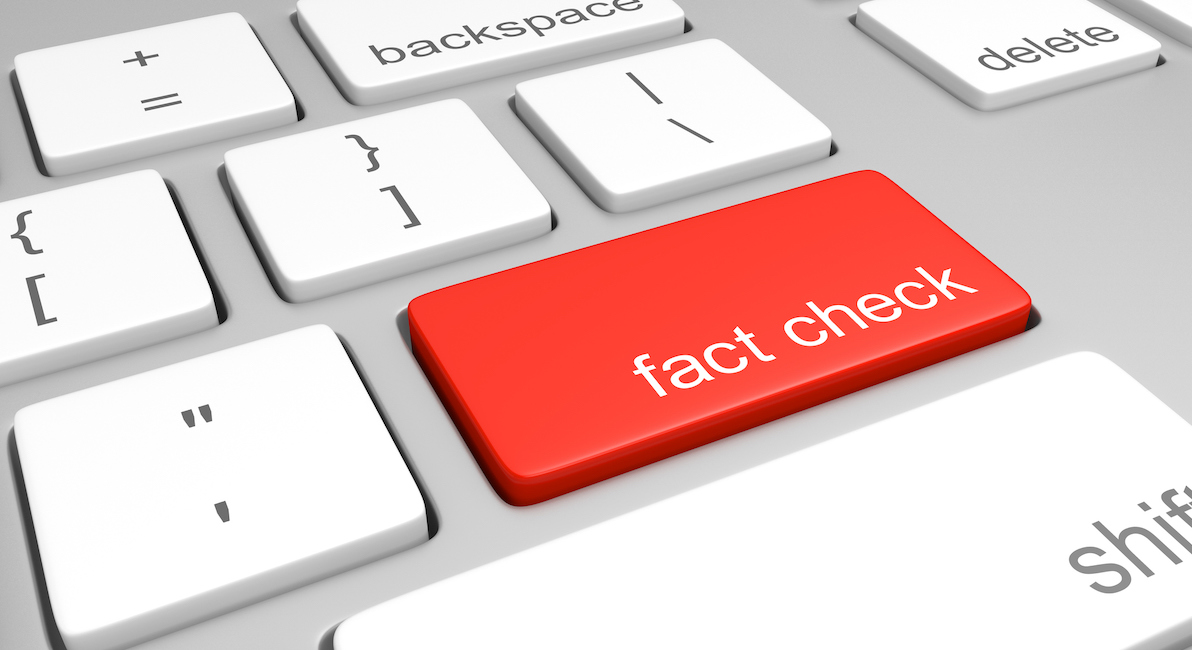 (Right to Life League) California’s proposed bill AB 2223 has sparked nationwide outrage over its shocking infanticide language.  Unfortunately, misguided media “fact checkers” have failed to thoroughly research the issue, instead relying on little more than quotes from pro-abortion advocates. Several media outlets, including Reuters, AP, PolitiFact, FactCheck.org, The Sacramento Bee and AFP, are critical of lawyers and journalists who have highlighted the obvious infanticide provisions of AB 2223.

As background, AB 2223 is one of many bills pushed by the Future of Abortion Council, a group of more than 40 abortion advocacy groups, intent upon creating Gov. Gavin Newsom’s “sanctuary state” for abortion.

The bill shields women –and anyone assisting them– from criminal prosecution for the death of a baby due to miscarriage, stillbirths, and abortions . . . but also for perinatal death.  To be clear, “perinatal death” means the death of a born, living baby up to one month old.  AB 2223 literally shields women (and those assisting them) for the killing of a one month old baby if the death is “due to a pregnancy-related cause.” What is a “pregnancy related cause”? No one knows, because it is not defined in the bill or anywhere else. The bill also changes coroner’s duties and blocks the use of coroners’ findings concerning such deaths.

The outrage over AB 2223 is that it includes protection against criminal prosecution for such perinatal death. Since the bill’s introduction earlier this year, pro-life lawyers have repeatedly and specifically pointed out how the language of AB 2223 will erode existing state born-alive protection and will legalize the killing of babies born alive up to a month old.

Media and journalists reporting these claims include The Federalist, The Epoch Times, LifeSite News, LiveAction, The National Catholic Register, and California Family Council. Each lawyer and each reporter has painstakingly and repeatedly explained HOW and WHY the current language of California bill AB 2223 will legalize infanticide.

In an April 5th post on Twitter, Wicks called the pro-life analysis of AB 2223 “absurd and disingenuous.” She professed her legislative “intent” to protect mothers from prosecution for a “pregnancy loss.” Wicks holds a B.A. degree in political science and history from the University of Washington. She is not an attorney and has no legal training.

Her spox, Erin Ivie, pronounced the pro-life legal analysis to be “disingenuous” while at the same time admitting to PolitiFact that “the perinatal stage is the period following pregnancy, and it is currently undefined when it comes to duration.” Ivie herself is disingenuous.

In fact, although not specifically defined in this bill, perinatal death IS already defined in California law in the Welfare Code to include the period from birth through the first month of life. Fact-checkers agree on that definition of perinatal, too.

But, rather than specifically explaining how the legal experts are wrong, the fact-checkers simply quote one-liners from Buffy Wicks and a few pro-abortion academics, with absolutely no explanation as to “why” the legal scholars are wrong. The pundits and professors quoted by the “fact checkers”do not explain HOW or WHY the interpretation the pro-life analysis of the proposed statutory language is flawed.  It just *IS.* Without analysis, the fact checkers parrot the abortion-industry’s talking points.

Fact checkers accept Wicks’ claim that the bill precludes accountability for intentional perinatal deaths at face value.  Sadly, Wicks incorrectly asserts that adding the language “due to pregnancy related cause” narrows the bill’s scope to perinatal deaths due to “pregnancy loss”.

There are at least two major problems with Ms. Wicks’ claim. First, the bill does not define “pregnancy-related cause”. Second, AB 2223 does not use the term “pregnancy loss.”  Instead, the bill uses the term “pregnancy outcome”, another vague, undefined term. Unfortunately, the fact checkers accept her claim without further examination.

So, what does AB 2223 actually say? The current version of the bill calls out four categories of pregnancy “outcomes”: 1) miscarriage; 2) stillbirth, 3) abortion and 4) “perinatal death due to a pregnancy related cause.”

It will add the following new language to the state’s Health and Safety Code as Section 123467:

(a) Notwithstanding any other law, a person shall not be subject to civil or criminal liability or penalty, or otherwise deprived of their rights under this article, based on their actions or omissions with respect to their pregnancy or actual, potential, or alleged pregnancy outcome, including miscarriage, stillbirth, or abortion, or perinatal death due to a pregnancy-related cause. (emphasis added)

The first three categories describe prenatal death of the baby in the womb and before birth.  The fourth category — perinatal death— describes death AFTER THE BABY IS BORN AND ALIVE outside the womb, for up to one month after birth

To reiterate, the term “perinatal death” is defined in California statutory law to be from birth through the 28 days of  life.  Read California’s Article 4. The Medi-Cal Benefits Program § 14134.5(b), effective date January 2020.  It is set forth in the California Welfare and Institutions Code here.

Notwithstanding Ms. Wicks’ woefully ignorant spin, AB 2223 lumps prenatal and perinatal death together so that the cause of ANY fetal death — before birth or after birth — cannot be used to investigate the mother or anyone who assisted in causing that death, which the bill euphemistically refers to as the “pregnancy outcome.”

WHEN IS IT OK TO KILL A ONE MONTH OLD BABY?

When is the killing of a one month old baby “pregnancy related?” Neither the indolent media nor the bill’s author will say. There is no legal definition given in the bill, which is deliberate. That is because the phrase “due to a pregnancy-related cause” is so overbroad as to mean virtually anything.

So, the question becomes:  Exactly WHEN is it ok to kill a one month old baby?  Neither the bill’s authors nor the fact checkers answer that question.  They refuse to explain WHY the bill expressly allows for the killing of a born, breathing, living month-old baby such that the mother or anyone else involved cannot be prosecuted.

Rather than confront the shocking drafting issues in AB 2223, the fact checkers simply ignore it.

AB 2223 PROTECTS THOSE WHO ASSIST IN ABORTIONS AND PERINATAL DEATHS.

AB 2223 proposes to protect mothers from all civil or criminal liability “based on their actions or omissions with respect to their pregnancy or …  alleged pregnancy outcome”.

Here are some sad and shocking examples of how that might work: A mother who strangles her newborn (an act) or fails to feed her newborn (an omission), is shielded from all liability under AB 2223 if the baby dies. She can assert the death was “due to a pregnancy-related cause” and she’s protected from civil or criminal liability.

But wait. There’s more.  AB 2223 also shields ANYONE who assists a mother in obtaining her desired pregnancy outcome under that new amendment to Health and Safety Code Section 123467:

For example, under AB 2223, an abortionist who botches an abortion and delivers a living breathing baby would have up to one month to kill the baby and dispose of the corpse as “medical waste”, so long as it is done with the mother’s consent.  Why?  Because it is a perinatal death “due to a pregnancy related cause”.  AB 2223 would shield both the mother and abortionist, not just from prosecution but also, shockingly, from any investigation of the death.

Here’s another consequence of this bill that the fact checkers either fail to perceive or do not acknowledge. If a mother gives birth, and the baby’s daddy is upset she did not get an abortion, if he kills the baby, he would not face criminal prosecution so long as the mother afterward consented and asserted a right to determine her pregnancy outcome within the one month perinatal period.

AB 2223 creates a private, civil cause of action for violation of the bill’s privacy right. By doing so, it effectively blocks the investigation of anyone associated with a newborn death up to one month old.

Editor’s Note: This article was published at Right to Life League and is reprinted here in part with permission.