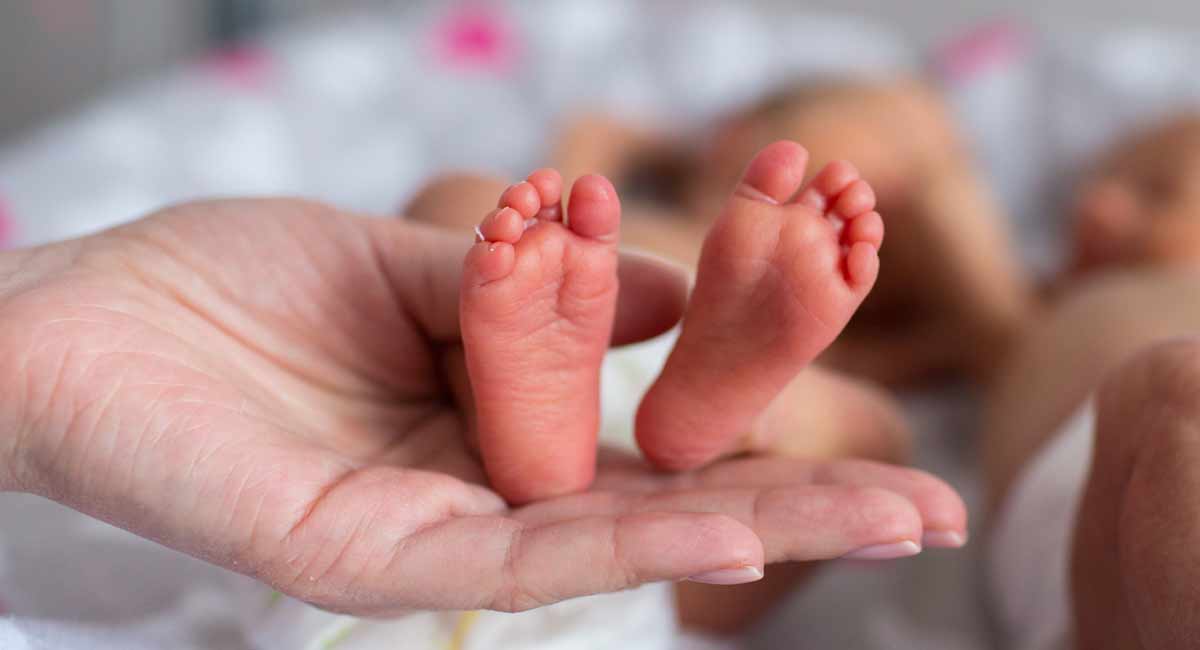 (Right to Life UK) Almost four out of five babies born prematurely between 22 and 28 weeks gestation survive to discharge from the hospital, according to a recent study.

The study, Mortality, In-Hospital Morbidity, Care Practices, and 2-Year Outcomes for Extremely Preterm Infants in the US, 2013-2018, by Dr Edward F Bell of the University of Iowa, found that from 2013 to 2018, with infants born between 22 and 28 weeks gestation, “survival to discharge occurred in 78.3% and was significantly improved compared with a historical rate of 76.0% among infants born in 2008-2012”.

This means that almost four out of five extremely prematurely born babies survived and were able to be assessed at 22-26 months corrected age (22-26 months from their due date) for a number of health and functional outcomes.

In October 2020, a severely premature baby was born in Scotland almost 2 weeks below the abortion limit. Sofia Viktoria Birina weighed only 500g, but by February last year, she was healthy enough to be sent home with her parents.

Right To Life UK spokesperson, Catherine Robinson, said: “Four out of five babies born between 22 and 28 weeks gestation survive to be discharged from the hospital. This is incredible and casts an extremely negative light on our cruel abortion laws”.

“Part of the rationale for setting the abortion limit in the UK at 24 weeks concerns the alleged fact that babies born before the point cannot survive. But as we have known for a long time now, and as this study confirms, babies as young as 22 weeks (and even younger) can survive and go on to thrive. It’s time our Government gets with the times, follows the science, and changes abortion law to reflect the obvious humanity of these young babies”.