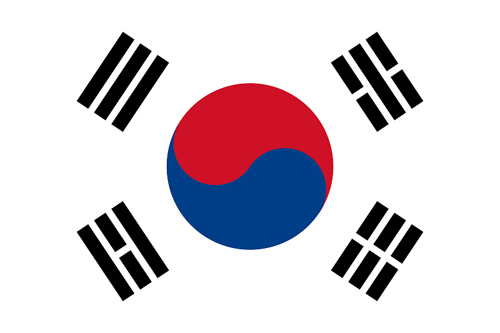 Guess what: science is pro-life.

Two weeks ago, South Korea upheld an abortion ban, which forbids abortions except for “rape, incest, severe genetic disorders, and the health of the mother before 24 weeks.” The court was split, but the six votes necessary to overturn the 59-year abortion law simply were not there. Thus, the law still stands.

LifeSiteNews recently reprinted an article by Susan Yoshihara, Ph.D. of Seoul, South Korea. In the article, Dr. Yoshihara refers to a paper written by researcher Yong-Gyung Paik. Dr. Yoshihara gives credit to the upholding of the law to “pro-life activism led by former abortionists” and exposes the media bias of those reporting the event:

The Associated Press’ brief report on the court ruling, picked up by several major media outlets, omitted mention [of] the pro-life influence in South Korea, pointing only to government concern over Korea’s low birthrate.

What dramatically changed dynamics in Korea was that the government, which had for decades encouraged doctors to perform abortion as a means of population control to foster economic growth, expressed official support for a pro-life doctor’s group.

Once again, the mainstream media has failed to report the whole story. Yes, they gave the correct facts relating to how long the law has been in effect and how many judges voted for or against the constitutionality of the law. What is missing from the story is the impact of those who consistently and continuously took a stand for life. Also missing from the story was the importance of breakthroughs in science:

Whereas Korean media painted the pro-life activism as a “war between doctors,” Young-Gyung’s extensive interviews with both sides found it was fostered by the development of neo-natal medical technologies, decreased interest in embryonic stem cell research, the rise of disability activism, as well as concern about depopulation.