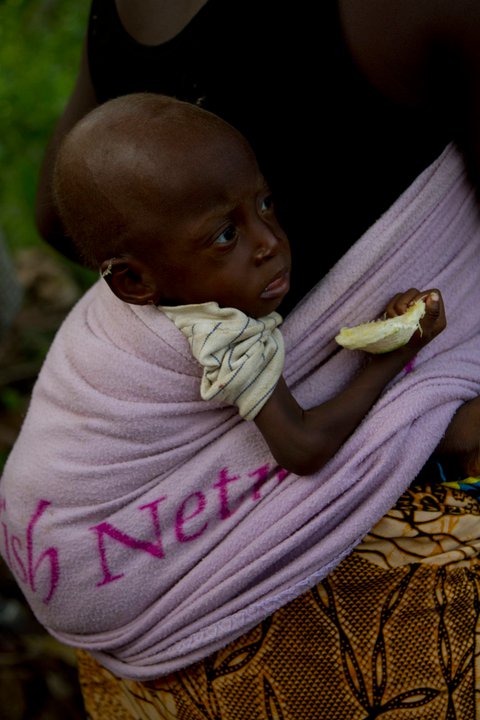 We cannot forget the plight of the helpless. 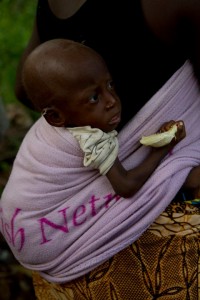 We have people in our lives that all the money in the world couldn’t replace. To us, they are invaluable. But what about people who are just acquaintances? Or what about the people we have never met? What about children on the other side of the world? Particularly, I’m thinking of the children of Africa.

Last year I spent two days in Liberia, West Africa. There, in a little village outside Monrovia, I met a girl who was almost two years old. She had a twin, but her twin had already died. And it was just a matter of time before she died as well. She was thin and sickly-looking. There was nothing I could do for her. I felt helpless. Money wouldn’t solve the problem, as there wasn’t adequate medical help in the country. Upon returning to the States, I was haunted by her face, staring helpless at me. I had dreams about her, in which I was powerless to do anything for her.

Was her life worth saving? Yes, it was. Her life had potential, because each life has potential. Even though she was living with her family in a mud hut with no electricity, and even though she probably would have never have made a name for herself, her life was precious.

Today I find myself in Uganda, East Africa. I hadn’t planned on coming here this year, but two and a half weeks ago I was given a plane ticket. I traveled to Uganda to bring back a little two-year-old girl who had come to the States for heart surgery. The sad part of the story is that she was not able to have the surgery, given other complications and health issues. This girl was one of the sweetest two-year-olds I have ever met. She had an entire fan club on the flight over, and many people stopped me to tell me how cute she was. I wish I could share her picture with you, but for privacy reasons, I cannot.

There are many other children throughout Africa and the world who will for most of us remain nameless and faceless. They will struggle for life, and some will not survive. Their lives will likely never impact us the way that these two children from Africa have impacted my life. But we must never forget that these children are out there. We cannot forget the plight of the helpless. Preserving life, whether it be the lives of those already born or the lives of those not yet born, is worth our time and resources. Everyone deserves the chance to live.