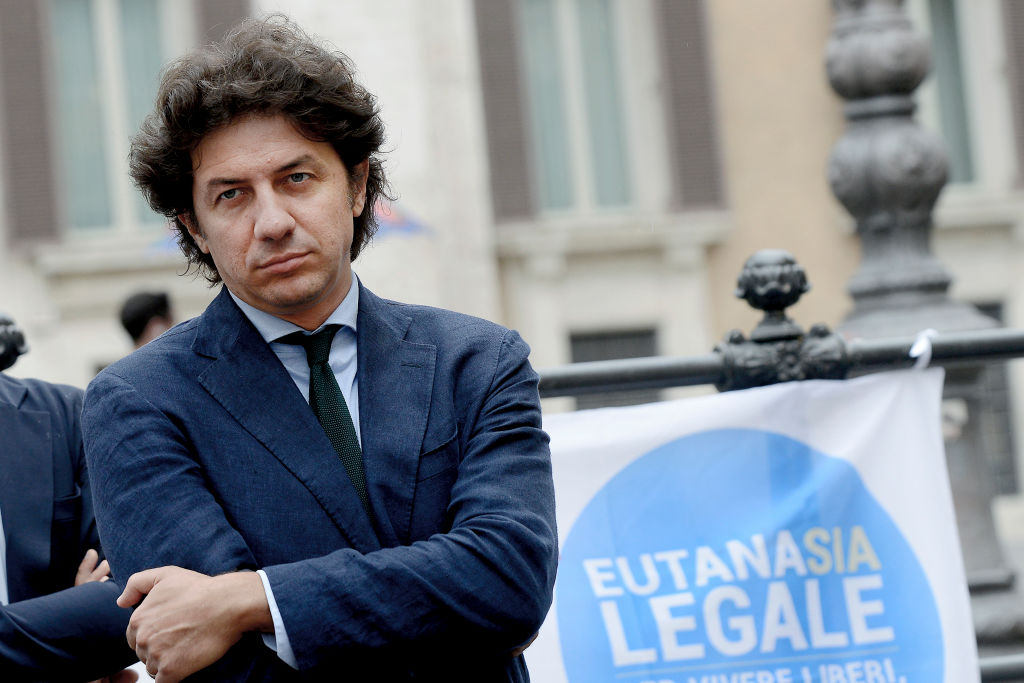 In 2017, a paralyzed Italian man traveled to Swiss assisted suicide clinic Dignitas to kill himself. He was accompanied by a euthanasia advocate, who helped him make the journey to end his life. Though helping someone commit suicide is currently a crime in Italy, the man has been acquitted of all charges.

Fabiano Antoniani was an Italian DJ who went by the name “DJ Fabo.” Previously an able-bodied man, a 2014 car accident left him quadriplegic and needing around-the-clock care. When his condition didn’t improve over time, he decided to kill himself at Dignitas, but only after spending years lobbying for Italy to change their assisted suicide laws. When Antoniani eventually died, he was helped by Italian politician Marco Cappato, who is an ardent supporter of and advocate for assisted suicide.

Facilitating a suicide is currently illegal under Italian law, and Cappato drove Antoniani to Dignitas. He then willingly turned himself in to authorities when he was charged with the crime, and was awaiting trial. Then, in September, Italy’s constitutional court ruled it was not always a crime to help someone in “intolerable pain” kill themselves. Monday, Cappato was acquitted after the prosecutor herself made the request, and seemingly praised the law change.

“This is a historic day because the court’s decision fully reflects article 2 of the constitution, which puts the individual, and not the state, at the center of social life,” prosecutor Tiziana Siciliano said in a statement after Cappato was acquitted.

Antoniani’s death highlighted why assisted suicide is so problematic; a note he wrote before he died seemed to indicate clearly that he was suffering from depression. “[I am] unable to support the physical and mental pain,” he wrote. “I prefer to be alone now that I cannot live like before. I live at my mother’s home in Milan with a person who helps me and my girlfriend who spends as much time as possible with me. They take me out often, but I don’t want to. My days are soaked with suffering and desperation, as I no longer find a sense to my life now. I am firmly determined to end this agony of mine, as I consider this more dignified and coherent to the person that I am.”

Though Antoniani had family and a girlfriend that loved him and was willing to care for him, he still felt his life had no “sense” of meaning. This was not unbearable suffering; it was depression. And indeed, numerous studies, including from the New England Journal of Medicine and the British Medical Journal, have found that people who seek out assisted suicide don’t typically do so because they are afraid of dying a painful death. They do so because they are depressed, have become hopeless, have a lack of support, or are afraid of being a burden on their loved ones. When these issues are addressed, the request for suicide is often withdrawn.

Cappato faces another trial next year for a similar reason — helping another man kill himself — but the precedent that has been set here is not promising.