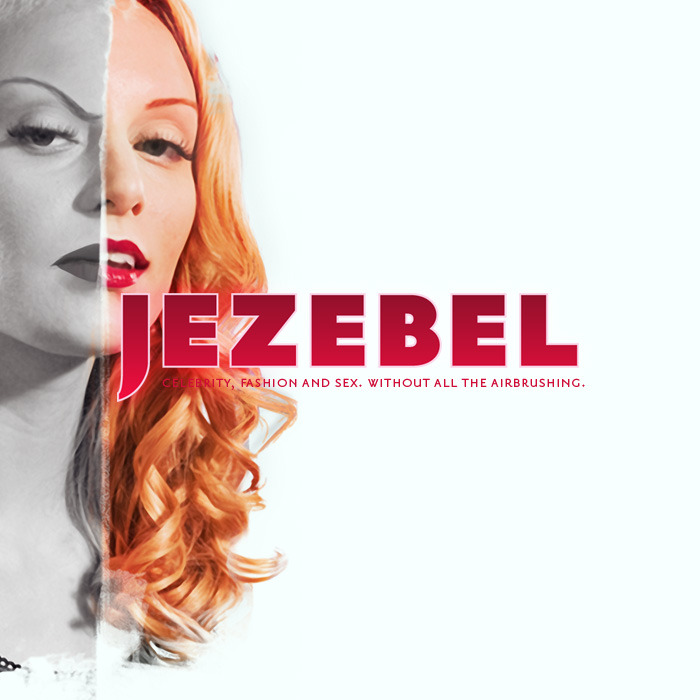 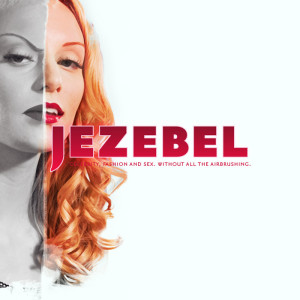 Just when you think someone’s hit rock-bottom, she manages to dig a little deeper. Jezebel blogger Erin Gloria Ryan has really distinguished herself for making pro-aborts sound like churlish, ignorant juveniles, but in her latest outburst against those who don’t want compulsory contraception coverage, she’s somehow managed to sink the bar even lower.

The following paragraph manages to pack in so much wrongness that it really deserves a line-by-line breakdown:

Hobby Lobby, a store that sells cheap crap for people to hot glue together as an outlet for their long-ago suffocated creative impulses […]

Belittling people who enjoy arts and crafts out of the blue: a sure sign of maturity. Or projection; the two kind of blur together after reading Jezebel for too long.

Actually, as Matthew Franck explains at National Review, the Tenth Circuit Court of Appeals’ ruling in this case acknowledged that “there is an ongoing medical debate as to whether some contraceptive methods relevant to this case act by preventing implantation or fertilization,” and that the European Medicines Agency classifies the mandate-covered drug Ella as “embryotoxic at low doses.” Plan B’s own packaging admits that it can function by preventing “attachment of a fertilized egg to the uterus (implantation).” Most damningly, researchers on Ryan’s own side have been caught selling completely contradictory messages about Plan B’s post-fertilization effect, depending on whether they want to convince us it’s safe or convince funders it’s effective.

[…] (they also believe, again contrary to what is provable by science, that life begins at conception because SPERM ARE MAGIC).

Wow. With one sentence, Ryan has denied a scientific fact nowhere near as contentious as the abortive potential of contraceptives – and, with three little caps-locked words, just might have invented a refrain even less intellectually defensible than 9/11 Truthers’ “fire can’t melt steel.” Have you cracked open a biology textbook, Erin – ever?

They also believe that the Constitution protects their right to use their secular corporation as an instrument of their religious faith, […]

Uh, that’s because it does. “Congress shall make no law respecting an establishment of religion, or prohibiting the free exercise thereof.” The only religious beliefs the First Amendment doesn’t protect are those that exercise coercive force against another, like witch-burning. Short of that, though, any private organization in this country can be as religious as its owners want. It’s Hobby Lobby’s corporation. It’s their money. Taking a job with them is a choice that entitles someone only to whatever terms he agreed to when taking the job.

[…] and that their specific chosen belief structure grants them the inalienable right to interfere with their employees’ health care choices as mandated by the Affordable Care Act.

They’re only “interfering” in the sense that this is an area of their employees’ lives that they don’t want involvement in. And “mandated by the Affordable Care Act” doesn’t change the equation, since the law is itself an egregious, multi-pronged violation of the Constitution.

Opponents of the birth control mandate harp on the fact that they don’t wish to subsidize a person’s lifestyle choice about which they disapprove, but here are some lifestyle choices that hyper religious self-proclaimed “pro life” business owners have no problem subsidizing: war, a cruel and racist for-profit prison system, an immigration enforcement system that shatters families, the death penalty, etc etc etc. Why is it only worth going to court over if it involves a woman having sex without suffering “consequences”?

For this to be a serious point, Ryan would have to show not only that her caricatures of conservative positions are at least in the neighborhood of accurate, but that Hobby Lobby was actually subsidizing them in some way. But that would have been way too much work.

It’s rare that a bit of pro-abortion sophistry shoots so far past bad that I actually feel a little sorry for its author, but Ryan has managed it. The striking thing about her characteristic immaturity, falsehoods, and laziness is that it’s hard to see why the powers that be at Gawker Media would keep wasting money on content that doesn’t do pro-aborts’ image or arguments any favors.

The most likely answer is that the cause isn’t actually their prime goal. In 2010, Emily Gould wrote a Slate piece making the case that Jezebel is little more than a racket “exploiting women’s worst tendencies” to “generat[e] the traffic that enables the site to sell ad space”:

They’re ignited by writers who are pushing readers to feel what the writers claim is righteously indignant rage but which is actually just petty jealousy, cleverly marketed as feminism. These firestorms are great for page-view-pimping bloggy business. But they promote the exact opposite of progressive thought and rational discourse, and the comment wars they elicit almost inevitably devolve into didactic one-upsmanship and faux-feminist cliché. The vibe is less sisterhood-is-powerful than middle-school clique in-fight, with anyone who dares to step outside of chalk-drawn lines delimiting what’s “empowering” and “anti-feminist” inevitably getting flamed and shamed to bits.